Paramount+’s most entertaining Star Trek series also had the franchise’s strongest debut on the streaming service ever.

“Star Trek fans all over the world embraced this incredible new Star Trek journey,” said Tanya Giles, chief programming officer of Paramount Streaming in a statement. “We are thrilled that the Star Trek universe continues to be one of the most-watched franchises on the service.”

Added George Cheeks, president and chief executive officer at CBS, “Over the past six years, Alex Kurtzman and his amazing team have brilliantly created and carefully curated a new Star Trek universe for Paramount+ with five complementary series — each different in tone, style, story and in some cases target audience. Each series is a success in its own right, and now the franchise’s newest edition, Strange New Worlds, is earning critical acclaim and delivering notable performance achievements on the service, both domestically and internationally. We look forward to the franchise’s continuing journey on Paramount+ here in the U.S. and globally, where in the case of Strange New Worlds, we’re just getting started.”

Star Trek: Strange New Worlds is based on the years Captain Christopher Pike (Anson Mount) manned the helm of the U.S.S. Enterprise, in the years before Captain Kirk (Paul Wesley, who guest starred in the Season 1 finale and will be part of the cast for Season 2) boarded the starship. Mount, along with Rebecca Romijn and Ethan Peck, who play Una and Science Officer Spock respectively, was introduced in Star Trek: Discovery Season 2. They are joined by Jess Bush as Nurse Christine Chapel, Christina Chong as La’an Noonien-Singh, Celia Rose Gooding as Cadet Nyota Uhura, Melissa Navia as Lt. Erica Ortegas, and Babs Olusanmokun as Dr. M’Benga on Strange New Worlds. Bruce Horak recurred as Hemmer in Season 1.

Strange New Worlds will be returning for a second season that needs to resolve the Una cliffhanger of the finale. It will also feature a crossover with the animated Star Trek: Lower Decks; Tawny Newsome‘s Ensign Beckett Mariner and Jack Quaid‘s Ensign Brad Boimler will be appearing alongside the Enterprise crew. 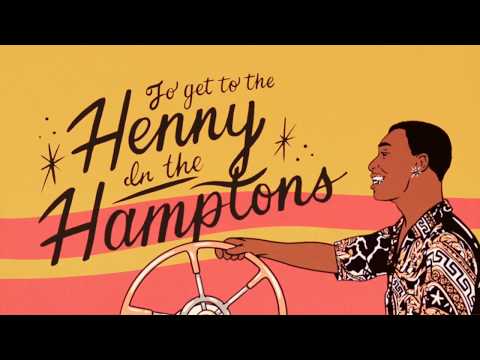 #Listen To This: Sip On It! 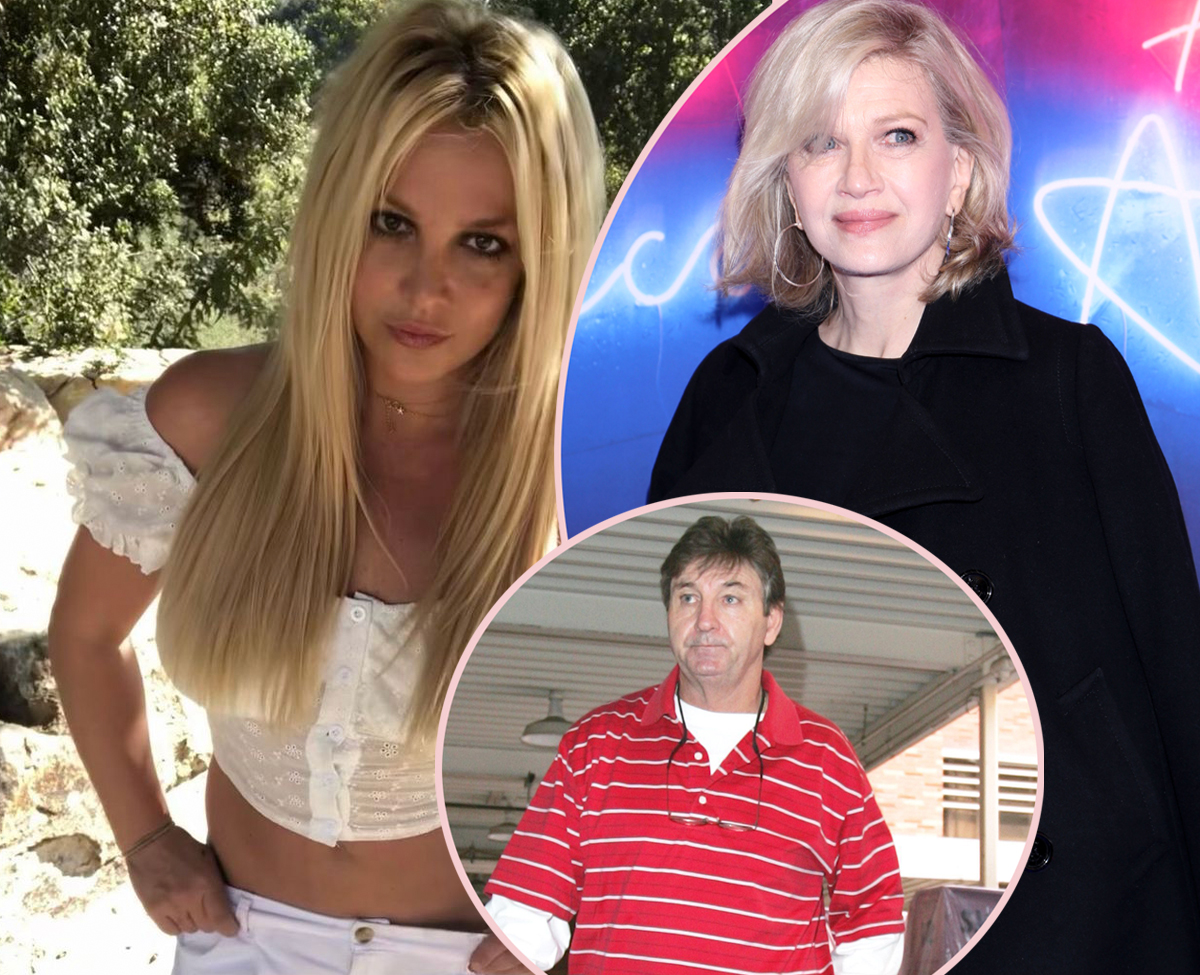