Not everyone is happy with comedian Jamie Costa’s impersonation of the late great Robin Williams — especially not his daughter Zelda Williams.

Costa posted a skit on Tuesday, titled “ROBIN Test Footage Scene,” where he impersonated Williams during his 1982 “Mork & Mindy” days.

Zelda, 32, expressed her irritation with the five-minute clip, saying she’s sick of people sending her videos of people acting like her father.

“Guys, I’m only saying this because I don’t think it’ll stop until I acknowledge it… please, stop sending me the ‘test footage’. I’ve seen it,” she tweeted on Tuesday. “Jamie is SUPER talented, this isn’t against him, but y’all spamming me an impression of my late Dad on one of his saddest days is weird.”

Williams died by suicide in August 2014 at the age of 63 after battling Lewy body dementia.

One of the “saddest days” of the Oscar-winning actor in question was seen in Costa’s skit. The video showed Williams on the set of “Mork and Mindy” in 1982 while his sitcom costar Pam Dawber (played by Sarah Murphree), tells him his friend John Belushi died.

Belushi passed away in March of that year from a drug overdose at the Chateau Marmont in Los Angeles. The “Saturday Night Live” comedian was 33 at the time of his death.

Zelda swore off social media last year for the sixth anniversary of her father’s death. “As always, I will not be here,” she tweeted at the time. “It’s hard for me on regular, good days to remain the person expected to graciously accept the world’s need to share their memories of him and express their condolences for his loss.

“As I’ve said in the past, while I am constantly touched by all of your boundless continued love for him,” she continued, “some days it can feel a bit like being seen as a roadside memorial—a place, not a person—where people drive past and leave their sentiments to then go about their days comforted their love for him was witnessed.”

The actions leave Zelda feeling “emotionally buried under a pile of other’s memories instead of my own.”

She added, “After all, even roses by the truckload weigh a ton.” 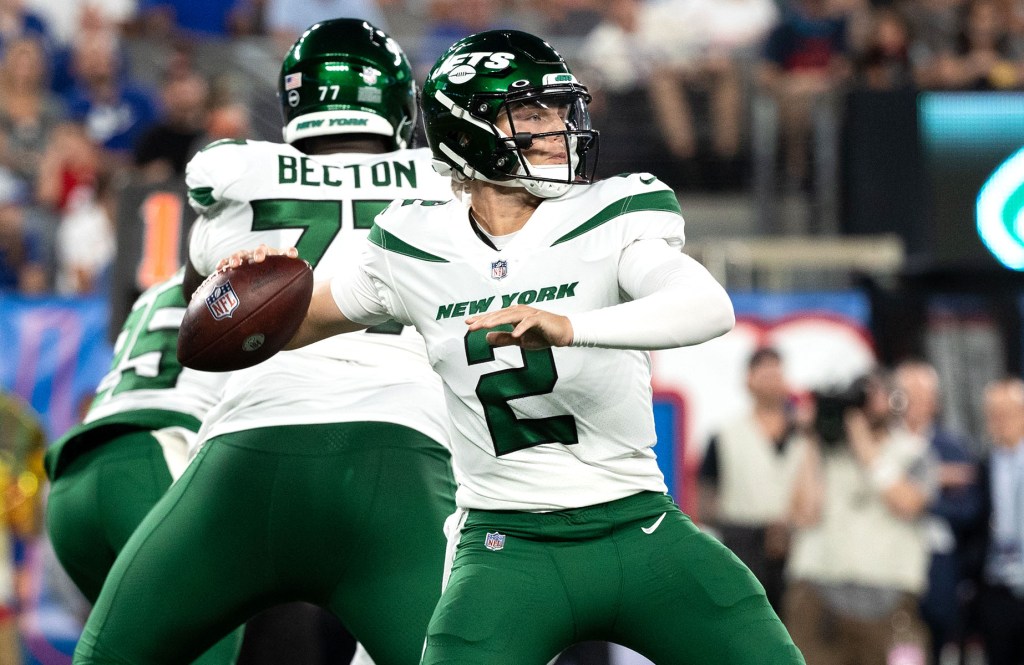 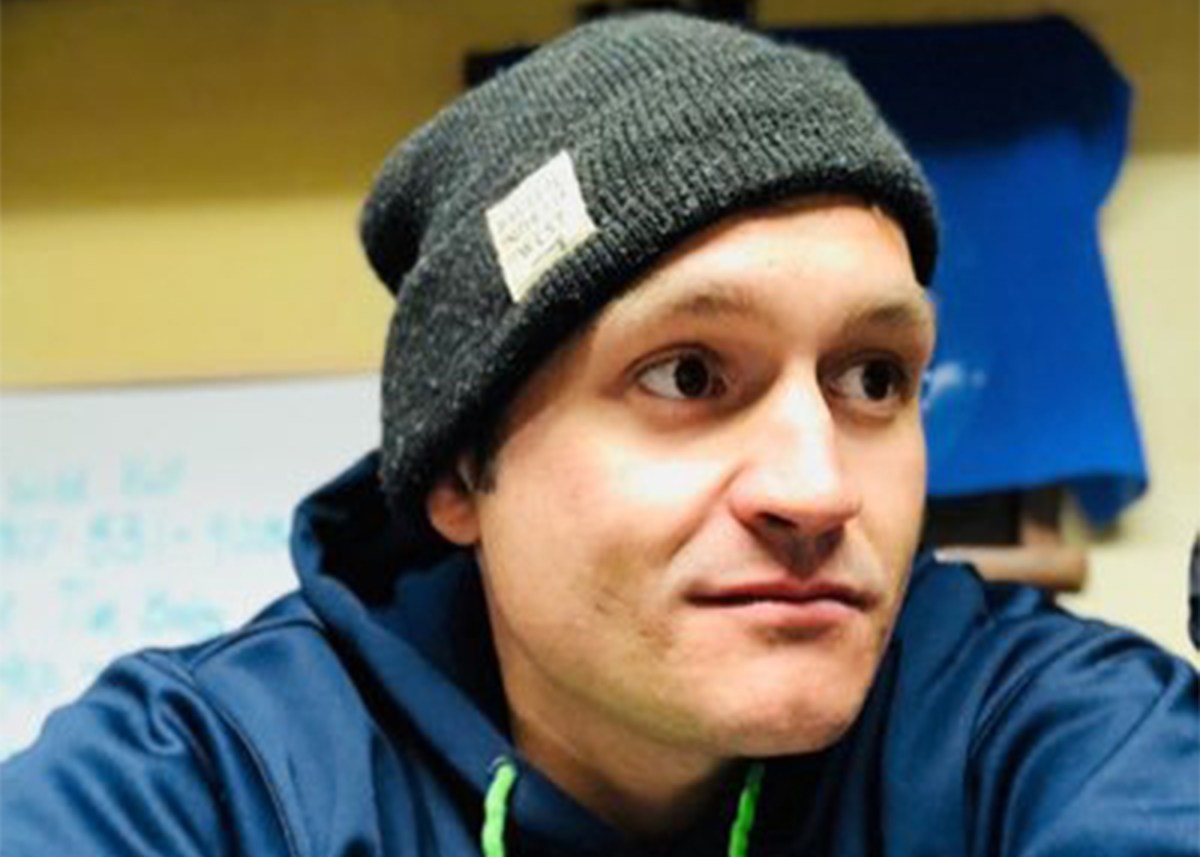 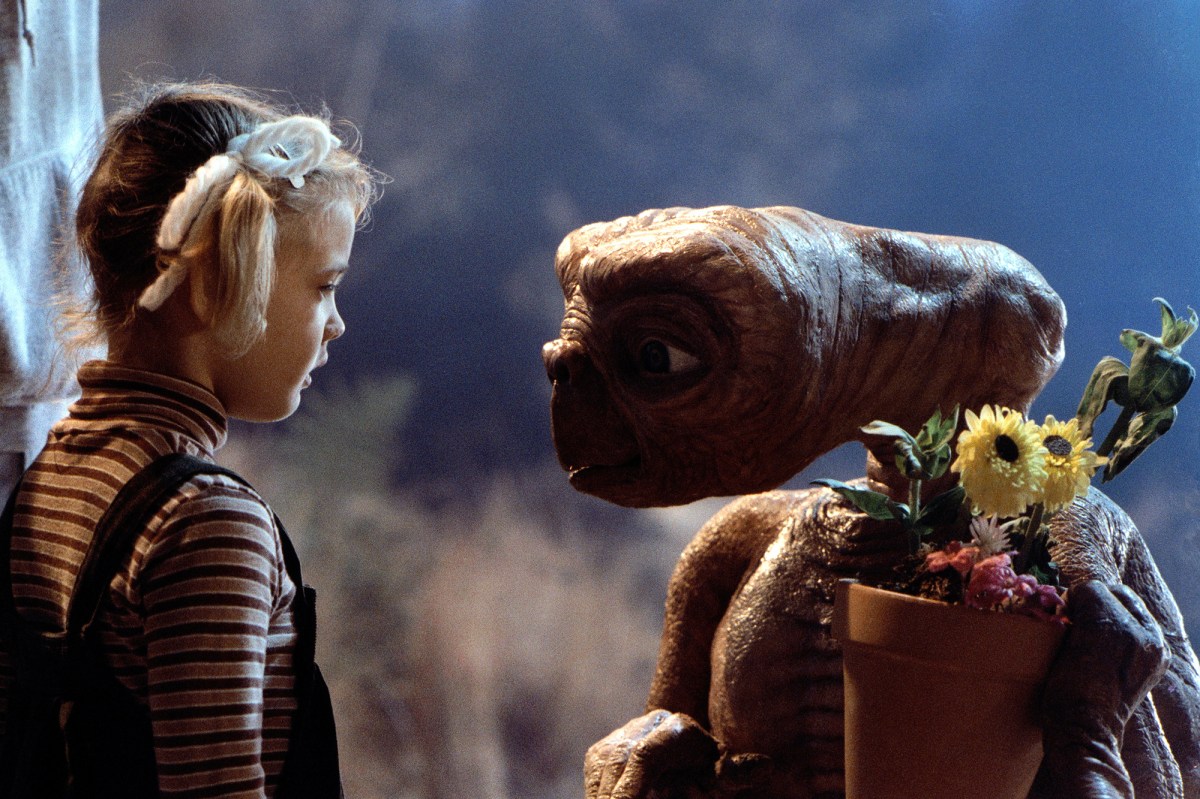