A new trailer for episodes 13 to 24 of JoJo’s Bizarre Adventure: Stone Ocean has been released, revealing a September 1 Netflix release date and October 7 Japanese TV premiere for the upcoming batch of episodes.

STONE OCEAN is the latest adaptation of Hirohiko Araki’s JoJo’s Bizarre Adventure manga series, which began in 1987 and ended its eighth part, JoJolion, in August 2021. STONE OCEAN is based on the sixth part of the manga, which ran from 1999 to 2003.

Netflix describes the show as:

Florida, U.S.A, 2011 — After an accident while on a drive with her sweetheart, Jolyne Cujoh falls into a trap and is sentenced to fifteen years at the state-run maximum-security correctional facility Green Dolphin Street Prison—AKA “the Aquarium.” On the verge of despair, she receives a pendant from her father that causes a mysterious power to awaken inside of her. “There are things in this world that are more terrifying than death, and what’s happening in this prison is definitely one of them.” A message from a mysterious boy who appears before Jolyne, inexplicable events that occur one after another, the horrifying truth told to her by her father when he comes to visit, and the name DIO… Will Jolyne ultimately be set free from this stone ocean they call a prison? The final battle to end the century-long, fateful confrontations between the Joestar family and DIO begins!! 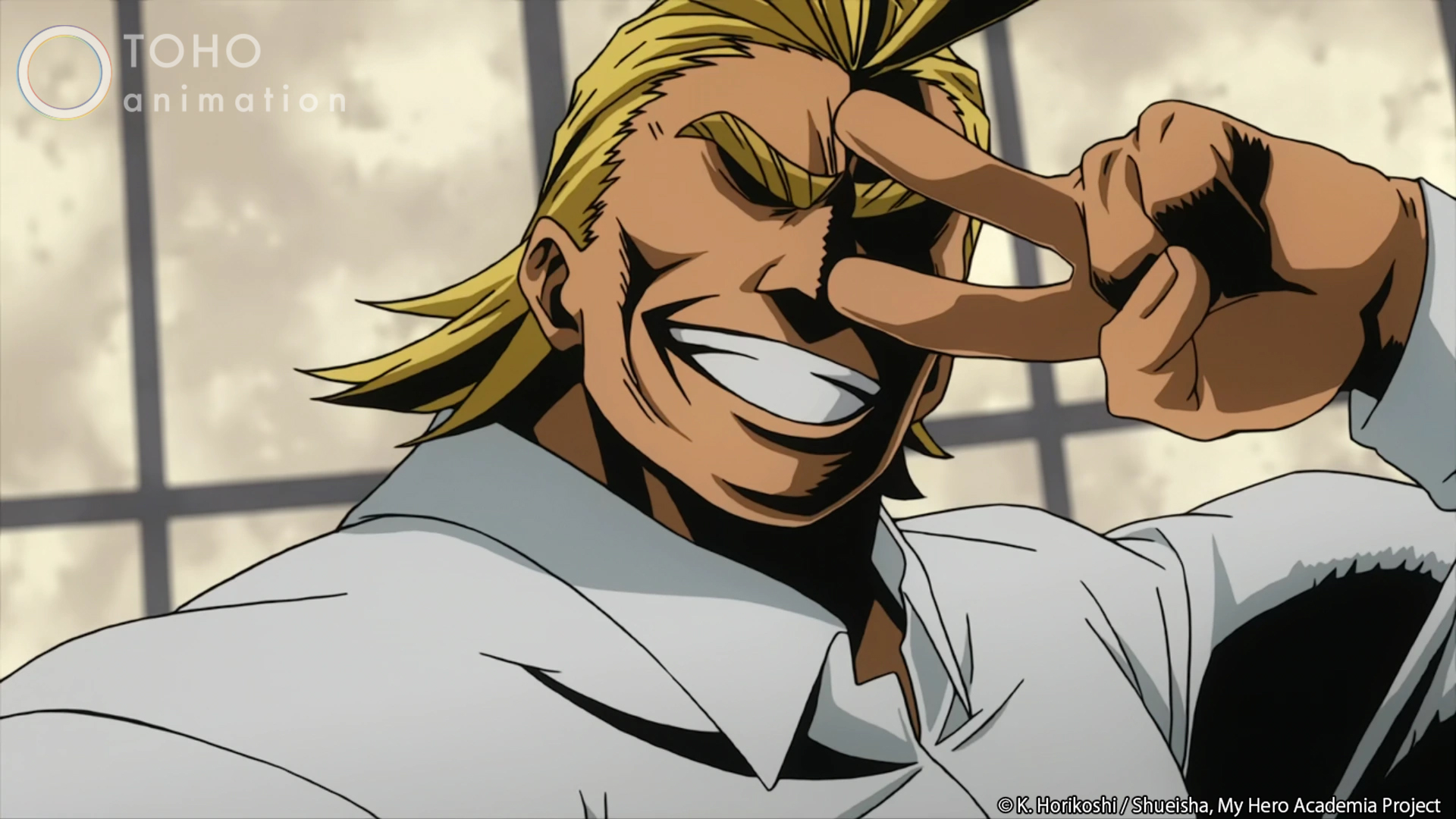 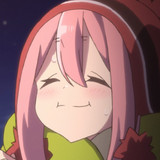 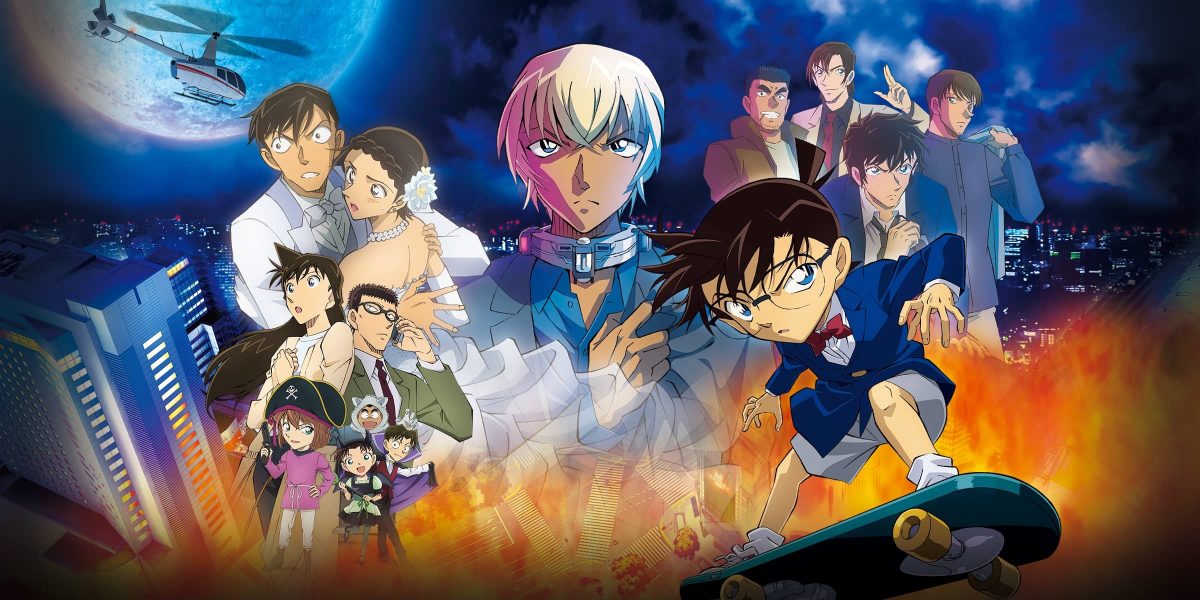