US stocks climbed again Monday as Wall Street clutched onto continued optimism about the economy recovering from the coronavirus crisis.

“The world’s largest economy just grabbed the baton back and is leading the stock market rally,” OANDA senior market analyst Ed Moya said in a commentary.

The Dow gained 6.8 percent last week as a slew of encouraging economic data indicated to investors that the worst of the coronavirus downturn is over.

Friday’s jobs report showing the economy added 2.5 million jobs in May — in defiance of widespread expectations for further losses — came on the heels of improved manufacturing activity and consumer confidence last month.

“While the road to economic recovery will indeed be bumpy, stocks are looking ahead 12 to 18 months and seeing a return to normalcy,” said Marc Chaikin, founder of investment research firm Chaikin Analytics. “And of course the development of a safe, effective vaccine is also an important assumption that is built into the market’s historic advance and move toward euphoria.”

Last week’s despite widespread civil unrest in the US over police brutality and the killing of George Floyd in Minneapolis. Protests continued over the weekend, with thousands of people taking to the streets in New York, Washington and other cities.

#‘The Bachelorette’ set to resume production at isolated location 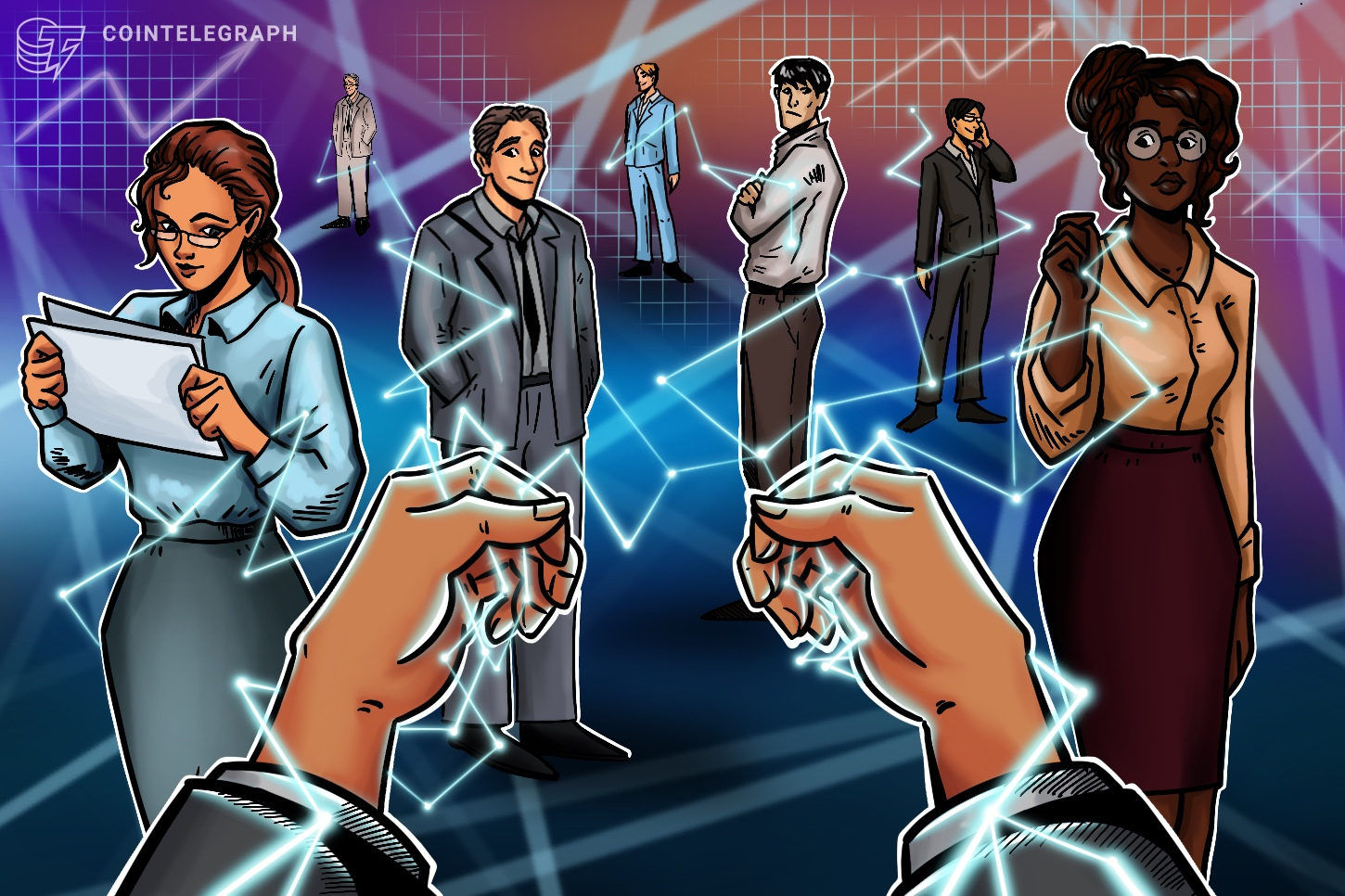 # Compound refused to compensate victims of unfair liquidation — Here’s why 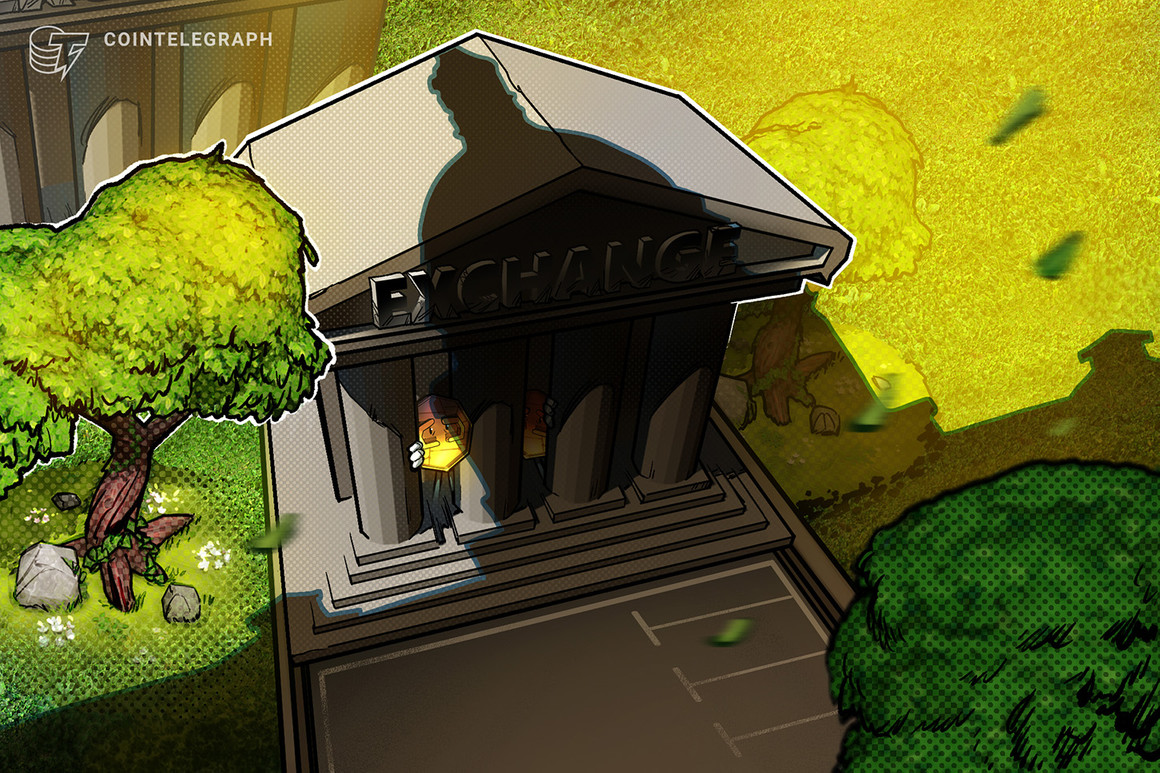