When a political shyster has to rely on art critics for character references, you know things are looking grim. The only thing shakier is to count on your daddy’s Justice Department to prove your purity.

A New York art gallery is featuring Hunter Biden’s artwork in a show opening Friday night. This is the latest triumph on the president’s son’s Redemption Tour.

Hunter Biden is totally corrupt, sporadically depraved, and utterly untrustworthy. His “Laptop from Hell” exposed enough dirt to spur a deluge of federal charges. But instead of doing time, Hunter is being feted as if he were the resurrection of Vincent Van Gogh.

The website for the Georges Berges Gallery boasts that Hunter is “bringing innumerable experiences to bear” on his art.

As for ethical concerns of buyers who might be seeking influence with the Biden White House? Don’t worry, the lawyers say the buyers will be “anonymous,” so no problem.

Except, two years ago, the Treasury Department formally warned that “the market for high-value artworks make it attractive to those engaged in illicit financial activity, including sanctions evasion.” But there are no ethical problems with Hunter’s show because the gallery owner reportedly “agreed to reject any offer that he sensed to be suspicious or that was above asking price,” the Washington Post reported.

Former federal ethics chief Walter Shaub observed that “we have no way of monitoring whether people are buying access to the White House. What these people are paying for is Hunter Biden’s last name.”

For his first art show last year, Hunter, a former crack cocaine addict, showcased pieces created “by blowing ink on Japanese Yupo paper through a metal straw.” An art critic at New York magazine characterized Hunter’s work as “generic post zombie formalism illustration.” Another critic scoffed that Hunter’s work was “somewhere between a screen saver and if you just Googled ‘midcentury abstraction’ and mashed up whatever came up.”

But some art critics have praised Hunter’s work — confirming John Lennon’s adage that “Avant Garde is French for bulls–t.”

But will Hunter remain free long enough to fulfill his artistic potential? The Washington Post reported on Oct. 6 that federal lawyers concluded there was sufficient evidence for criminal charges of gun laws and tax laws. A grand jury has met in Delaware and may resume in the coming weeks. Law professor Jonathan Turley warned that the Justice Department could offer Hunter a plea deal that could impede investigations by congressional Republicans of other crimes he committed.

Have Justice Department lawyers deposed Hunter’s father about his knowledge or role in his son’s alleged crimes? If they haven’t talked to “the Big Guy,” is this all a charade?

As federal prosecutors may be closing in, Joe Biden has responded with endless photo ops with Hunter at his side. Is Uncle Joe taunting the Justice Department? There’s no evidence that Attorney General Merrick Garland has the same moral fiber as Elliot Richardson, who resigned in 1973 when he refused to participate in Nixon’s Watergate coverup.

As long as Hunter hasn’t been indicted, Team Biden and their media allies can claim that he is innocent and vilify all his critics as extremists and maybe election deniers, too. So pop the champagne, come to the art show, and plop down thousands of dollars for zombie formalism (anonymously). Let the good times roll! 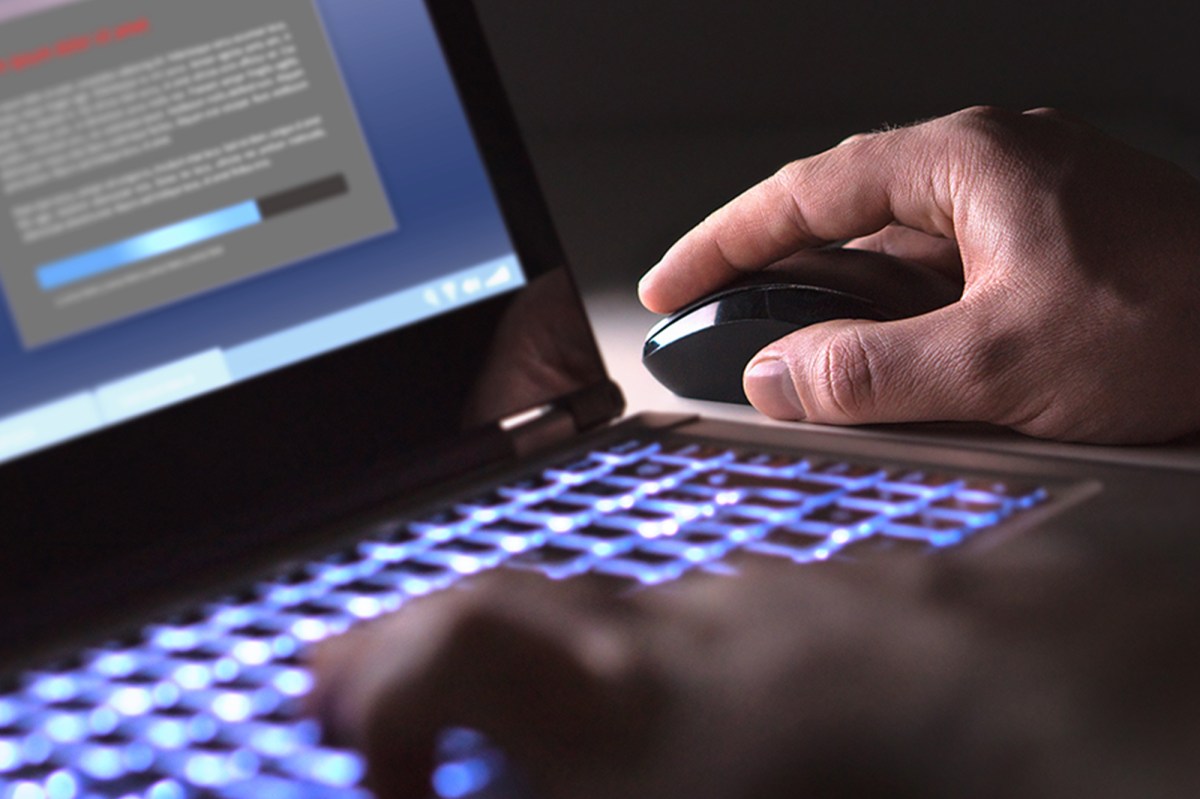 #Baltimore schools shut down for two days after cyberattack 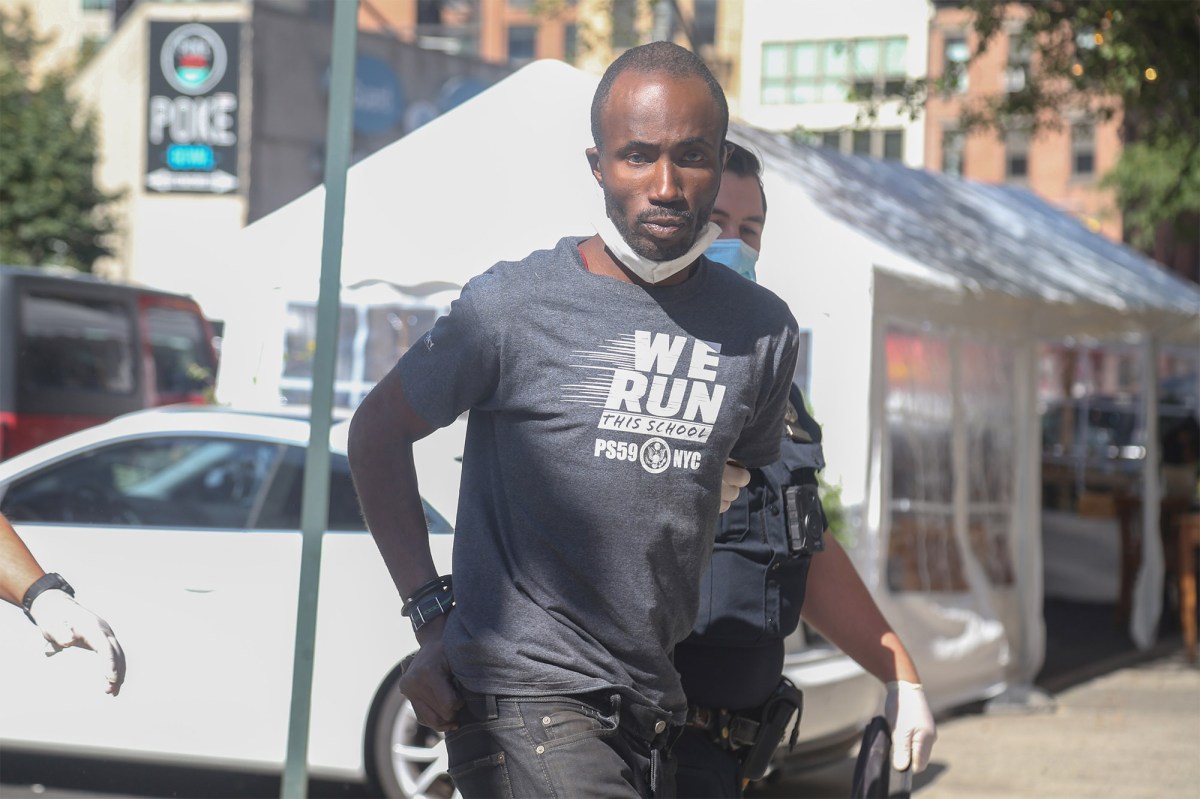 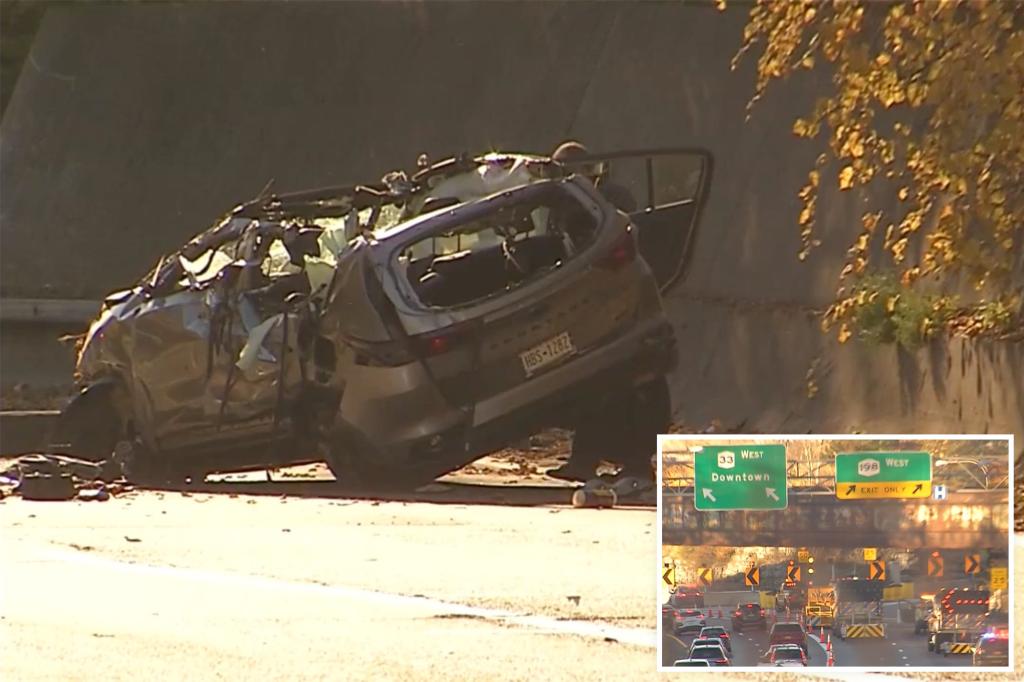