“Sterling K. Brown and Regina Hall Open the Church Doors in Honk for Jesus, Save Your Soul Trailer”

Trailer for Black-megachurch-centric, satirical comedy shows Sterling K. Brown lifting spirits through laughter as a pastor desperate for a comeback.

Perhaps not since the days of Jennifer Lewis’ cries or praises for Black Jesus in Black-ish have audiences seen such a satirical take on religion. Add to that, This Is Us former star Sterling K. Brown’s departure from the dramatics to join actress Regina Hall for some comedic strength in the new movie Honk for Jesus, Save Your Soul which is set to premiere theaters and on Peacock on September 2.

But wait, that’s not all. The 2022 Sundance breakout comedy was written and directed by Adamma Ebo and is produced by Ebo’s twin sister Adanne and executive produced by Jordan Peele and Daniel Kaluuya. In a new interview with Empire Magazine, Peele shared that his working relationship with Kaluuya, who starred in Peele’s Get Out and Nope films, would be akin to that of legendary director Martin Scorsese and iconic actor Robert De Niro. Nevertheless, could joint producing ventures be in Peele and Kaluuya’s future, say like the Coen or Russo brothers?

The logline for the film reads:

Honk for Jesus, Save Your Soul is a satirical comedy starring Regina Hall as Trinitie Childs, the proud first lady of a Southern Baptist megachurch, who together with her husband Pastor Lee-Curtis Childs (Sterling K. Brown), once served a congregation in the tens of thousands. But after a scandal forces their church to temporarily close, Trinitie and Lee-Curtis must reopen their church and rebuild their congregation to make the biggest comeback that commodified religion has ever seen.

There is one moment in the trailer where the husband-and-wife team are outside trying to get attention for their disgraced church while holding up “Honk for the Lord” signs. Lee-Curtis says to Trinitie, “You ain’t really getting that many beeps, baby.”

Regina Hall and Sterling K. Brown Aim to Make You Shout and Bow Your Head in Laughter

Director Adamma Ebo told The Wire that her Atlanta upbringing in the Southern Baptist community inspired the film.

“I think we just questioned so much. And then there were incidents that were happening at our church and at other churches where we felt like the people in power weren’t being held accountable for being terrible human beings. We wanted to find a balance of questioning and critiquing this institution, and still celebrating it, because it’s so important to Black culture, but it could be doing better in a lot of ways.’

The mockumentary also stars Austin Krute (Daybreak) who is the son of a pastor and Nicole Beharie (42, Miss Juneteenth). 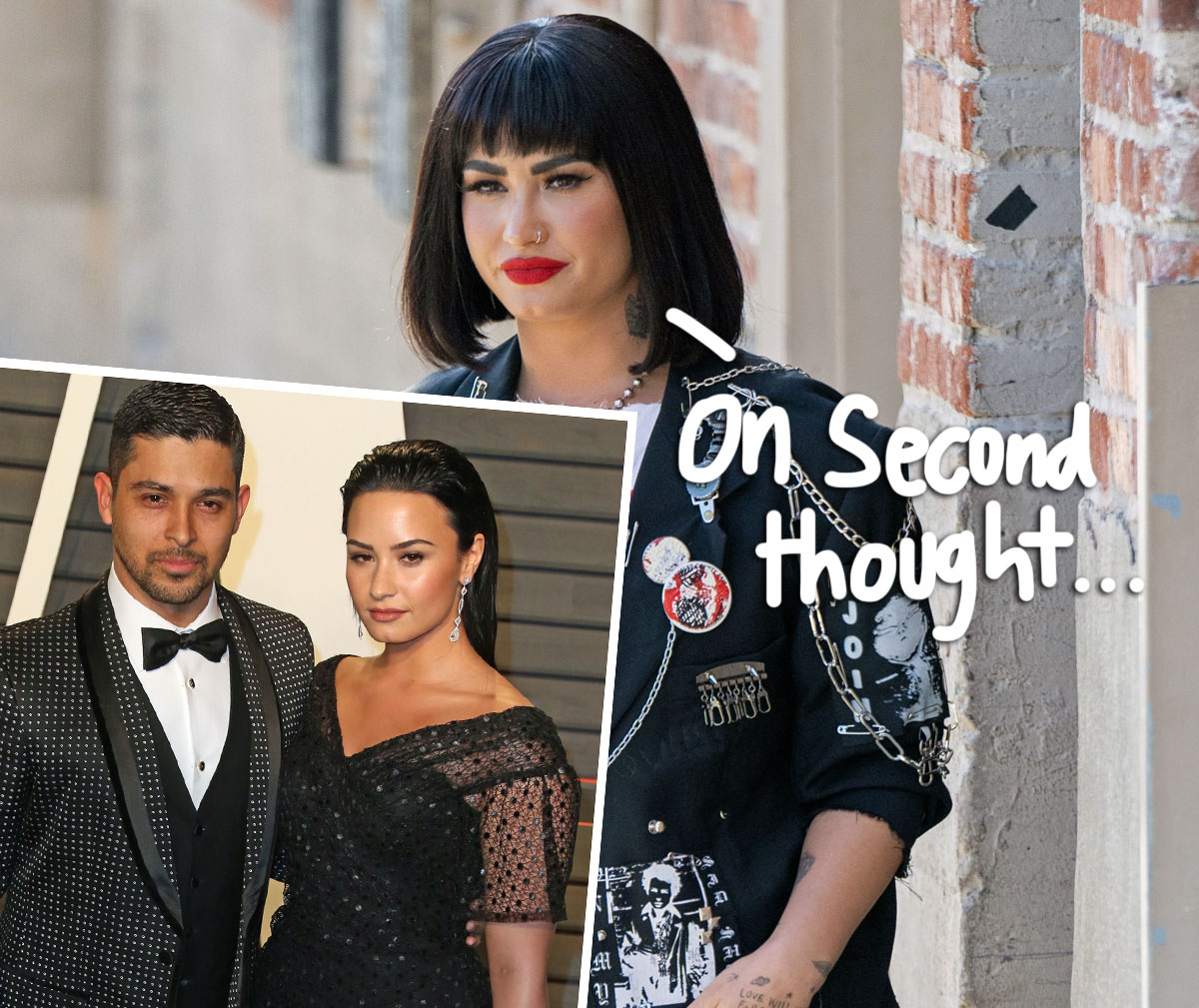 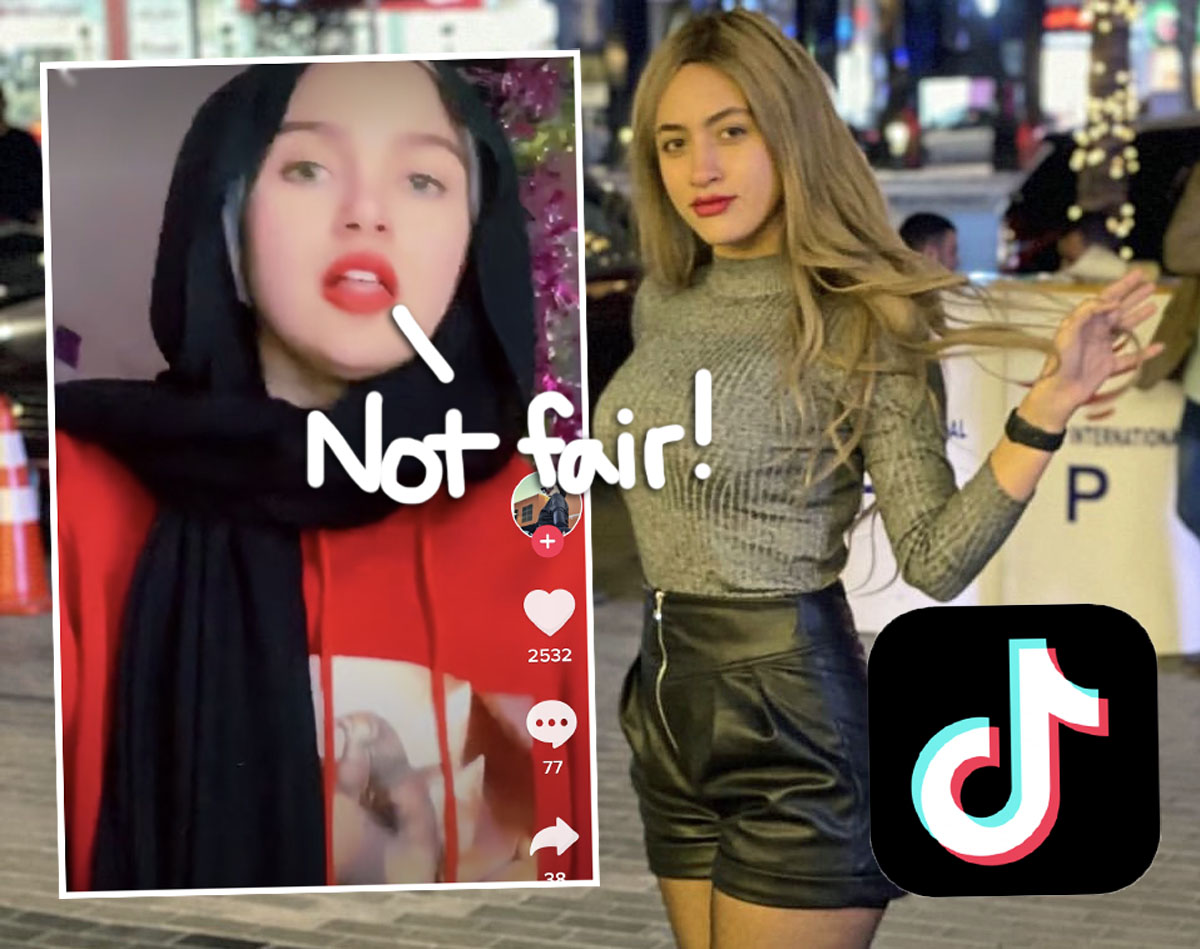 #Egyptian Influencers Sentenced To 16 YEARS In Prison For ‘Inciting Debauchery’ With TikTok Dances!