A long-controversial statue of former Belgian King Leopold II has been taken down after it was set on fire last week during global unrest over the police-custody death of George Floyd, according to a report.

Protesters in Antwerp have long criticized the 150-year-old statue as a symbol of the country’s violent colonial past. Leopold II seized the Congo at the end 19th century and ran a brutal regime, plundering the land for personal gain and leaving an estimated 10 million dead, the Brussels Times reported.

To try to address the anger over the monument, Antwerp in 2018 added signage to contextualize Belgium’s colonial rule.

But the statue was removed completely Tuesday morning after sustaining “extensive damage” during the fire, and will be transferred to Antwerp’s Middelheim Museum for restoration, officials said.

“The statue has been vandalized and will be removed and temporarily housed in the sculpture collection of the Middelheim Museum, where it will be restored,” Johan Vermant, spokesperson for Antwerp mayor Bart De Wever, told The Brussels Times.

Officials said they had no idea when the restoration will be completed, but a forthcoming redesign of the public space where it once stood likely means it will never return.

“Since the square where the statue stood will be redesigned in 2023, and there will be no room for it afterwards, it will probably remain part of the museum’s collection,” Vermant said.

The statue is one of several dedicated to Leopold II in Belgium that officials are now considering removing, the Brussels Times reported.

It is also among several controversial statues across the globe — including in the United States — that have been nixed in response to the recent civil unrest over racism and police brutality.

In the US, protesters have successfully lobbied for the removal of a statue in Philadelphia of controversial former Mayor Frank Rizzo.

Demonstrators in the south meanwhile have targeted a host of confederate monuments. Virginia is looking to remove a statue Confederate General Robert E. Lee in Richmond, which has been heavily vandalized during recent protests.

Protesters in Virginia’s capital have already taken it on themselves to topple another confederate statue there, of Gen. Williams Carter Wickham.

And in the UK, protesters pulled down bronze statue of notorious 17th century slave trader Edward Colston on Sunday and dumped it into the Bristol harbor.

Tags
A long-controversial statue of former Belgian King Leopold II has been taken down after it was set on fire last week during global unrest over the police-custody death of George Floyd according to a report. Protesters in Antwerp have long criticized the 150-year-old statue as a symbol of the country’s violent colonial past. Leopold II... Statue of brutal colonial-era Belgian King Leopold II removed in Antwerp amid protests
Share
Facebook Twitter LinkedIn Tumblr Pinterest Reddit VKontakte Odnoklassniki Pocket Skype WhatsApp Telegram Viber Share via Email Print

#Mets could snag top-end pitcher in this 2020 MLB Draft

#MTV Movie Awards Postponed Indefinitely But Could Move to December 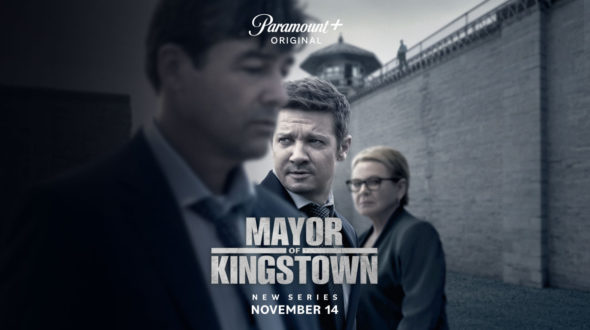 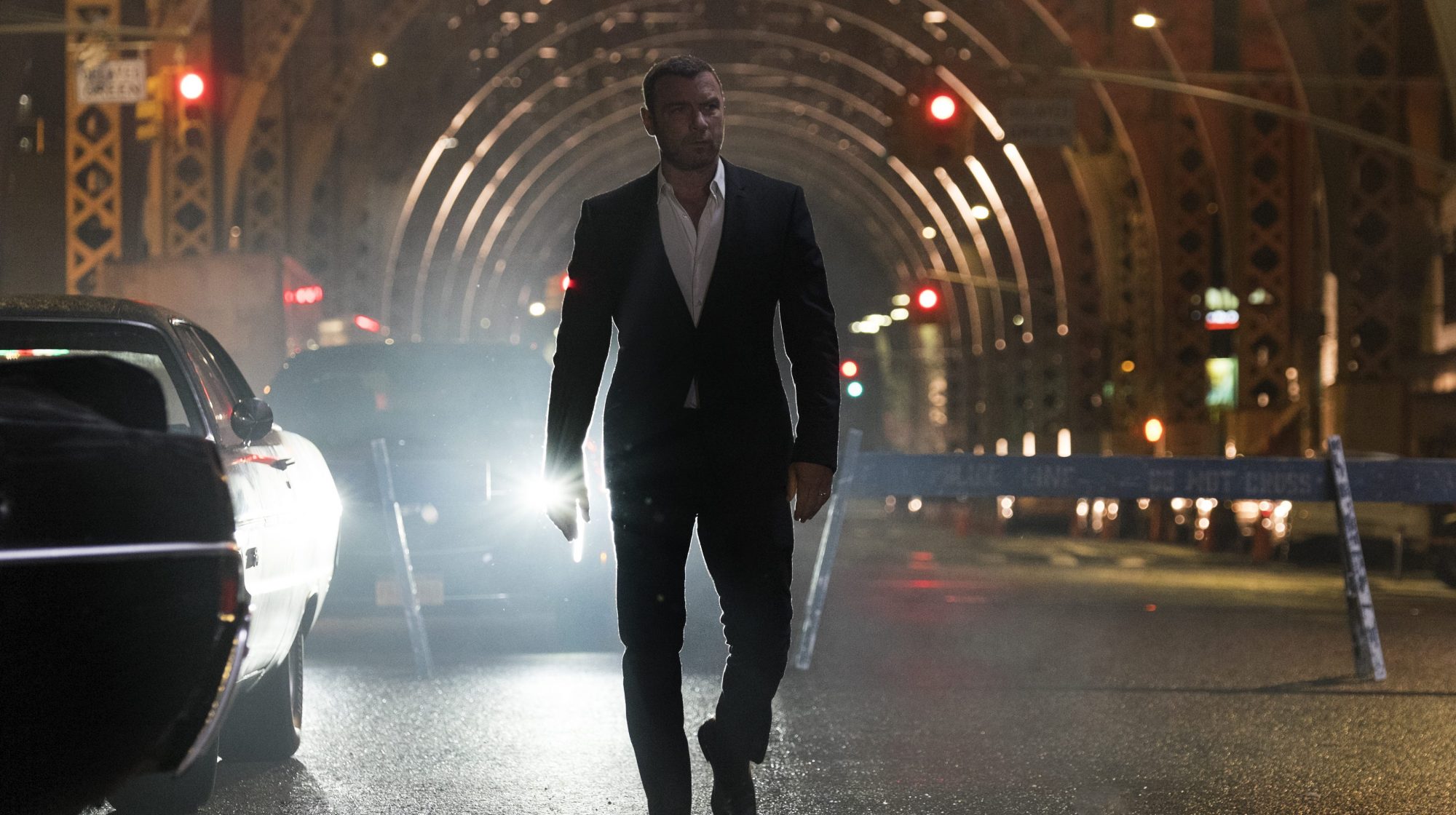