When Stassi Schroeder was fired from Vanderpump Rules Monday alongside co-stars Kristen Doute, Max Boyens, and Brett Caprioni, the internet let out a collective cheer.

Now, it seems that Schroeder thinks it was a bad move on Bravo’s part to oust her after eight seasons on the reality hit.

To be clear, Stassi was let go after lying to police to accuse her Vanderpump Rules co-star Faith Stowers of a crime she did not commit.

Despite the incident happening in 2018, Bravo decided to cut ties with the star after Faith Stowers spoke out about it on an Instagram Live.

Sources close to Stassi have revealed to US Weekly that the last thing she expected was to love her job over the incident.

“Stassi was not expecting to be fired. She is surprised and upset,” an insider explained to the outlet.

The source added that she had “lost a lot of money from losing sponsorships and paid opportunities.”

However, the report alleges that she isn’t too worried because she and her fiancé Beau Clark had been “saving a ton.”

Indeed, that could be the case. Stassi has a wildly successful podcast, but with sponsors pulling out, it’s unclear whether that will cease to exist in the coming months.

Stassi was also dropped by her agency and publicist earlier this week. The Next Level Basic author also begged Bravo to “never fire” just four months ago on Instagram, explaining that she loves her job.

Bravo confirmed Tuesday that it was cutting ties with Schroeder, Doute, Boyens, and Caprioni.

The backlash towards Schroeder and Doute began earlier this month when Stowers opened up about the incident on an Instagram Live.

“There was this article on Daily Mail where there was an African American lady,” Stowers recalled to Floribama Shore star Candace Renee Rice.

“It was a weird photo, so she looked very light-skinned and had these different, weird tattoos.”

“They showcased her, and I guess this woman was robbing people. And they called the cops and said it was me. This is like, a true story. I heard this from actually Stassi during an interview.”

Stassi spoke about the incident on The Bitch Bible podcast in 2018, and Doute also addressed the article on social media in 2018.

“Hey tweeties, doesn’t this ex #pumprules thief look familiar? someone put her on mtv & gave her a platform for press. I didn’t wanna go there but I’m going there.”

Schroeder apologized for the incident after Stowers spoke out against her, saying that “my emotions over something that happened between our friends outweighed my logic, and there is no excuse for that… What I did to Faith was wrong. I apologize and I do not expect forgiveness.”

“I feel so vindicated studios and production are able to see blatant racism and make these positive changes and help move the race forward — help with the fight forward,” Stowers explained to Page Six of the decision to fire Schroeder and Doute.

#Female corrections officer accused of having sex with inmate 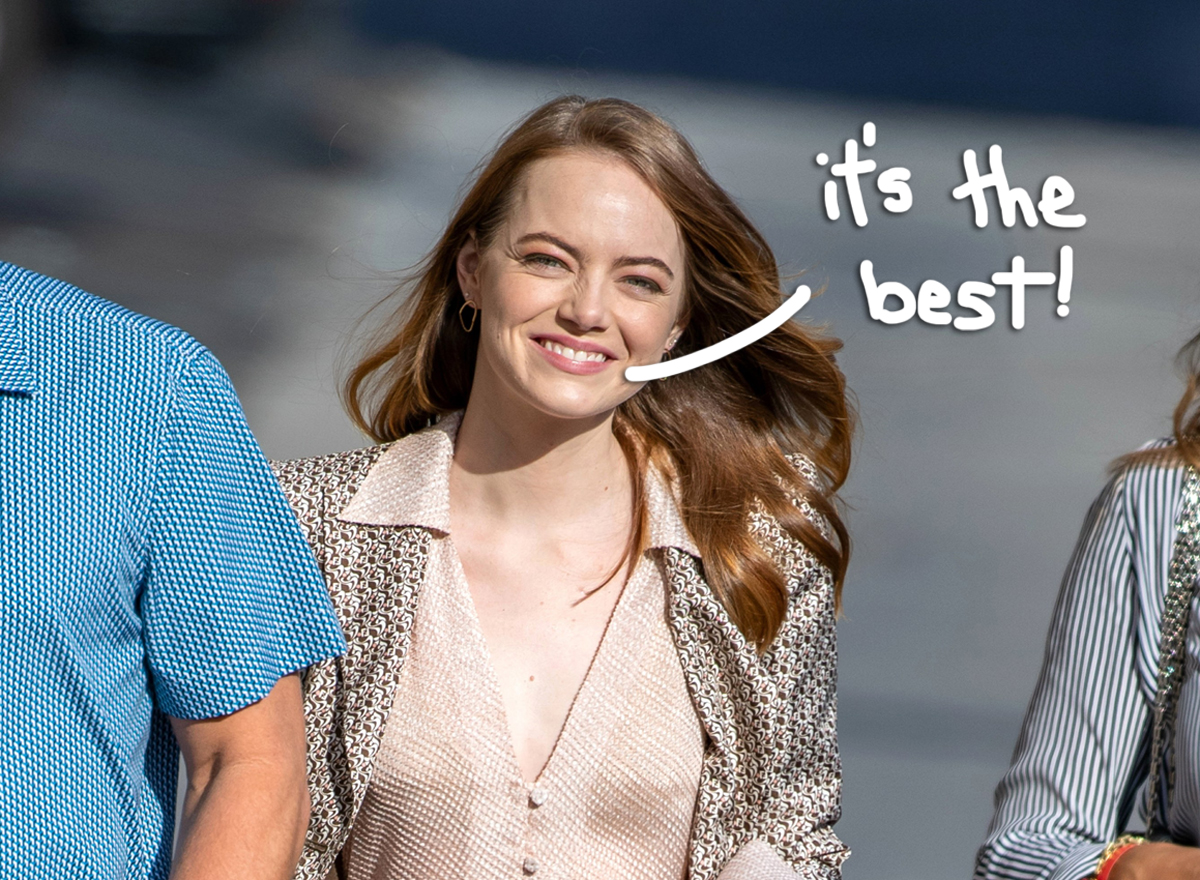 #Emma Stone Feels ‘Very Lucky’ & ‘Excited’ To Be Pregnant During The Pandemic!