Men in Kilts: A Roadtrip with Sam and Graham is a new show created by and starring Heughan and McTavish from Sony Pictures Television. Ordered for eight half-hour episodes, the series is a celebration of Scottish culture and history as the actors take viewers along on adventures across the country.

During their journey, Heughan and McTavish will focus on discovering the rich and complex heritage of their native land as they meet artisans and experts. They’ll also experience “genuine moments of awe and fascination” as they share their travels with viewers.

Outlander‘s loyal following and new fans will join Heughan and McTavish as they visit the heart of Scotland at Glencoe, the site of a massacre and clan feud, all the way to the Culloden battlefield which serves as the site of a major historical battle that was dramatized in Outlander‘s second and third seasons. “The genuine curiosity and passion that Sam and Graham have for the landscapes they visit and the stories they uncover while traveling through the heart of Scotland makes Men in Kilts: A Roadtrip with Sam and Graham a truly enjoyable journey of discovery for the audience,” said Christina Davis, Starz’s President of Original Programming in a statement.

“The series gives context and texture to Highland life and history, woven together, much like the tartan for which Scotland is so famous, and we look forward to taking this road trip with these two great friends,” she continued.

“We are so excited to take viewers on this epic adventure with Sam and Graham. Their bond of friendship and genuine curiosity about the rich culture of Scotland is going to make for an unforgettable journey for all,” added Sony Pictures Television’s Executive Vice President of Alternative and Syndication Programming, Holly Jacobs.

For those unfamiliar with Heughan and McTavish, the pair have starred together in the network’s flagship series Outlander since its debut in 2014. Heughan plays the role of Jamie Fraser — a highlander warrior who falls in love with time-traveler Claire (Caitriona Balfe) when she arrives in the 18th century. McTavish portrayed Jamie’s uncle Dougal MacKenzie until departing the show in Season 2 — he recently returned for a short Season 5 stint as Buck MacKenzie, an ancestor of Dougal. Men in Kilts: A Roadtrip with Sam and Graham is executive produced by Heughan, McTavish and Alex Norouzi and is produced for Starz by Boardwalk Pictures in association with Sony Pictures Television. No premiere date has been set, but keep an eye out for news as it arrives. Until then, see the men in action with the teaser, below.

Two blokes on the adventure of a lifetime. #MenInKilts: A Roadtrip with Sam and Graham is coming soon to @STARZ. pic.twitter.com/cpEUZdyk7w

Men in Kilts: A Roadtrip with Sam and Graham, TBA, Starz 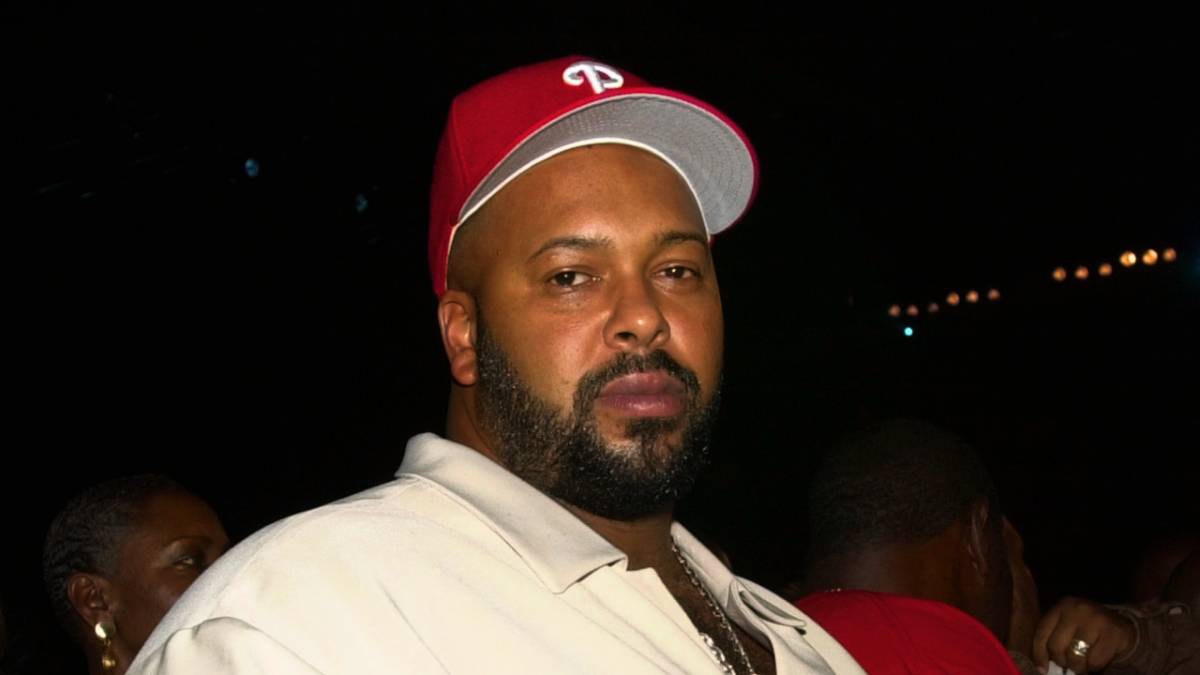