A Starbucks barista in San Diego who stood up to a woman he refused to serve without a mask is now getting served himself – with more than $21,000 in donations.

A GoFundMe page set up for the Starbucks employee, identified as Lenin Gutierrez, has raised more than $21,029 from nearly 2,000 donors as of Thursday.

“Raising money for Lenin for his honorable effort standing his ground when faced with a Karen in the wild,” the fundraiser reads, using internet slang for entitled, typically middle-aged white women.

Matt Cowan, of Irvine, said he started the online effort after seeing comments in support of Gutierrez after his encounter with Amber Lynn Gilles at a Starbucks on Genesee Avenue in San Diego.

Cowan said he was struck by how people are “rallying around somebody for doing what they’re supposed” to do and trying to curb the spread of COVID-19.

“It just goes to show you there are a lot of good people out there, and that outweighs the bad,” Cowan said.

Gilles, of San Diego, included a photo of Gutierrez in a Facebook post Monday that detailed her visit.

“Meet lenen from Starbucks who refused to serve me cause I’m not wearing a mask,” Gilles wrote. “Next time I will wait for cops and bring a medical exemption.”

The post, which has been shared more than 47,000 times, generated in excess of 133,000 comments, including one that accused her of being a “privileged mess” and others that suggested she direct her ire elsewhere.

“I hate the whole mask thing, but I don’t blame the kid behind the counter,” one comment read. “They need to follow the rules that are given by their supervisors … supervisors don’t want to get in trouble either.”

A rep for Starbucks, meanwhile, told KGTV in a statement that the company wants “everyone to feel welcome” at its locations.

San Diego County residents are required to masks in public, but a county spokesperson told KGTV there’s no official rule to enforce the policy. Those with pre-existing health condition are not required to show proof, the spokesperson said. 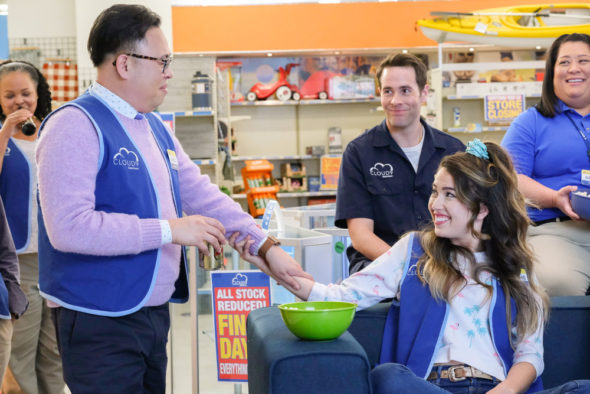 # Bitcoin too volatile to be adopted as legal tender, says BoE chief # Indonesia’s Crypto Industry in 2021: A Kaleidoscope