“#Star Wars: The Bad Batch Animated Series Is Coming to Disney in 2021”

Disney ordered its next animated series from Lucasfilm, Star Wars: The Bad Batch. Fresh off of the critically-acclaimed series finale of The Clone Wars, the Disney original series will premiere on the streaming service in 2021. Star Wars fans were very happy to see The Clone Wars return for one final season, but we’re sad to see it go again. Whatever the case may be, Lucasfilm clearly has a lot more on tap for the Disney streaming service.

The The Bad Batch series follows the elite and experimental clones of the Bad Batch (first introduced in The Clone Wars) as they find their way in a rapidly changing galaxy in the immediate aftermath of the Clone War. Members of Bad Batch – a unique squad of clones who vary genetically from their brothers in the Clone Army – each possess a singular exceptional skill which makes them extraordinarily effective soldiers and a formidable crew. In the post-Clone War era, they will take on daring mercenary missions as they struggle to stay afloat and find new purpose.

As for particular details about The Bad Batch, those aren’t available just yet. Like most things Lucasfilm does with the Star Wars franchise, we can more than likely expect some huge surprises and character cameos. This should be a shot of good news for hardcore fans who were disappointed to see The Clone Wars go away again. Agnes Chu, senior vice president, Content, Disney had this to say about the upcoming animated series.

“Giving new and existing fans the final chapter of The Clone Wars has been our honor at Disney , and we are overjoyed by the global response to this landmark series. While The Clone Wars may have come to its conclusion, our partnership with the groundbreaking storytellers and artists at Lucasfilm Animation is only beginning. We are thrilled to bring Dave Filoni’s vision to life through the next adventures of The Bad Batch.”

Disney is the dedicated streaming home for movies and shows from Disney, Pixar, Marvel, Star Wars, National Geographic, and more. As part of Disney’s Direct-to-Consumer and International (DTCI) segment, Disney is available on most internet-connected devices and offers commercial-free programming with a variety of original feature-length films, documentaries, live-action and animated series, and short-form content.

Alongside unprecedented access to Disney’s incredible library of film and television entertainment, the service is also the exclusive streaming home for the latest releases from The Walt Disney Studios. Disney is available as part of a bundle offer that gives subscribers access to Disney , Hulu (ad-supported), and ESPN . Visit DisneyPlus.com to subscribe and/or learn more about the service. The Bad Batch news was first announced by the official Star Wars website. 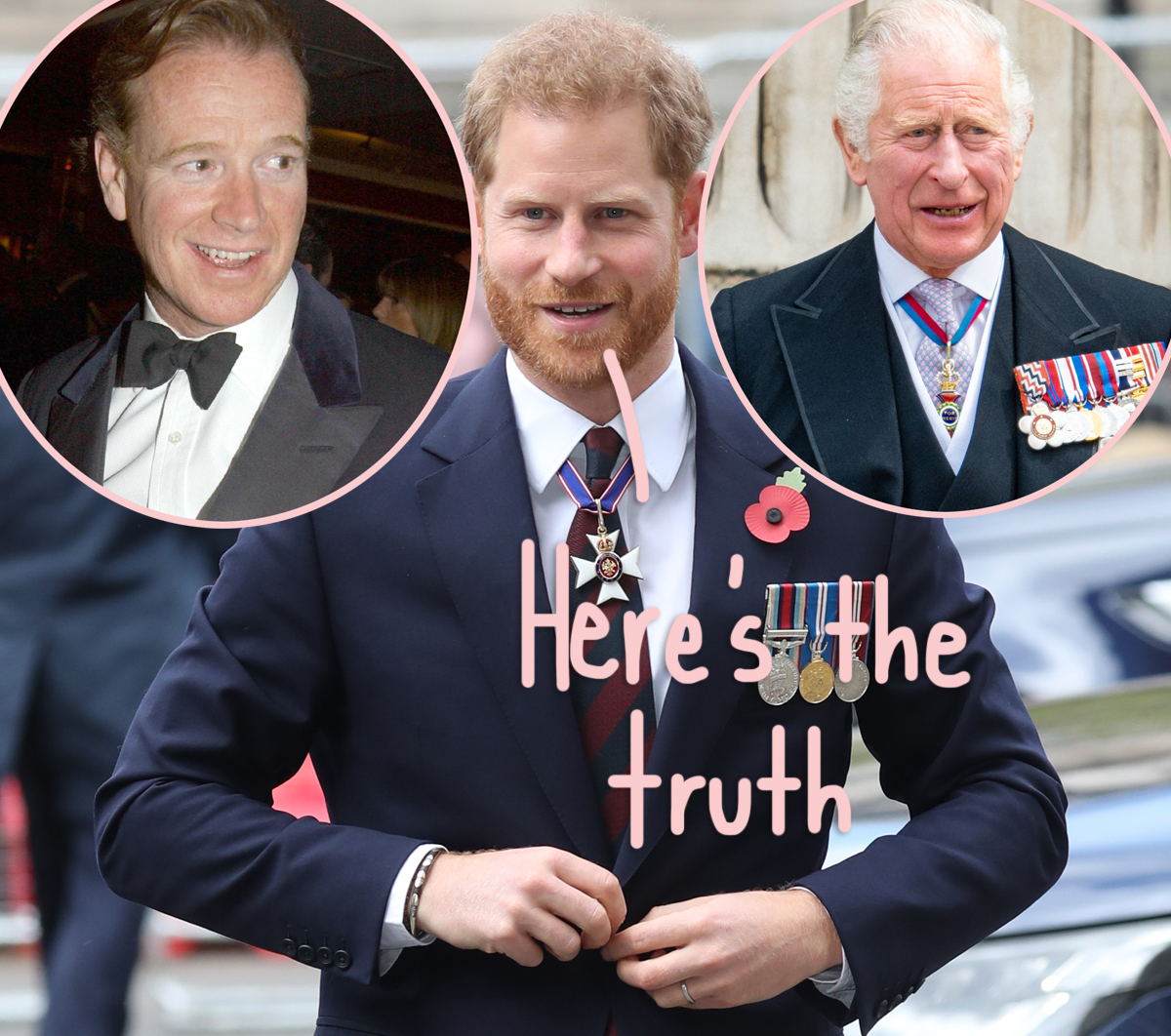 #Prince Harry Finally Responds To Rumor About His REAL Father!

#This Toddler Has Been Missing 5 Years Since Her Mother’s Murder, Police Still Investigating