Since the rebooted big screen Star Trek back in 2009, the Enterprise’s original Captain Kirk, William Shatner, has been asked whether he will ever be returning to the sci-fi franchise. Asked recently by a fan on social media whether there’s any chance of the two Kirks meeting on screen, Shatner gave a relatively definitive answer.

“Probably not but I’m fine with that.”

He may be fine with it, but are Star Trek fans? The other Kirk to which the question refers has been played by Chris Pine across all three of the newest Star Trek movies. Of course, Shatner’s answer is no slight on Pine, with the actor having said previously that he would love for Pine to portray him should a Shatner biopic ever be greenlit. “I want to play myself. I don’t want to die!” Shatner said initially when asked about who should take on the role, before following up with, “I don’t know. Pine? Why doesn’t he play me? A good looking, talented guy.”

William Shatner played James T. Kirk for the final time in the 1994 venture, Star Trek Generations, which ended with the characters death while working with Star Trek: The Next Generation captain Jean-Luc Picard to stop a deadly missile. Due to this, it might be difficult to bring his version of Kirk back in a way that would make sense, which is something that Shatner has addressed in the past. “If they wrote it and it made reasonable sense, then I’d love to [revive Captain Kirk],” he said. “I wouldn’t do a series. If the role was written properly and it wasn’t a cameo or gratuitous; being there just to show my face, I wouldn’t do that.”

While Star Trek has seen plenty of activity on the small screen with series like [Picard}, there are currently no confirmed plans for a fourth Star Trek movie at the moment, with the big screen adventures having been in limbo since 2016. There is still hope for the franchise’s return however, with recent news stating that Paramount and motion picture group president Emma Watts are looking at three different approaches to the continuation of the franchise.

Noah Hawley of Fargo and Legion is currently working on a script for a Star Trek movie, though it is unclear whether this will be a continuation of Simon Pegg’s crew or a whole, new adventure. The second idea comes from a script written by The Revenant’s Mark L. Smith, which Quentin Tarantino was once attached to direct, and is rumored to be “based on an episode of the classic ‘Star Trek’ series that takes place largely earthbound in a 1930s gangster setting.” The third approach would be a straight-up continuation of the movies that began in 2009 with J.J. Abrams’ Star Trek, with the idea reportedly revolving around time travel and bringing back Kirk’s father, played in the first movie by Thor’s Chris Hemsworth.

For now, we will all just have to live with and enjoy the Star Trek movies we have been given as we look up to the stars and wonder what the two Kirk’s meeting would have been like. This comes to us courtesy of William Shatner’s official Twitter account. 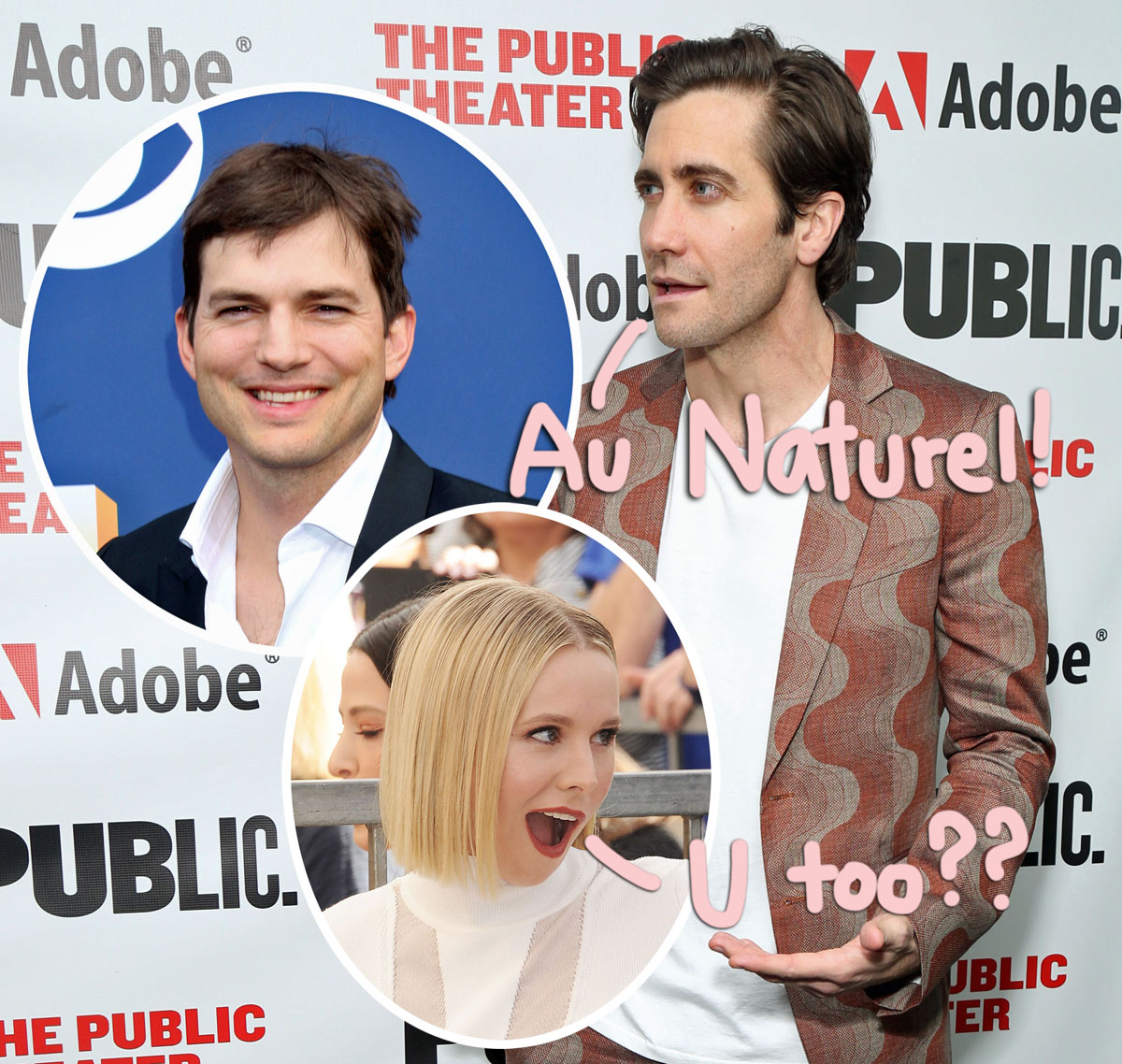