A stage adaptation of Room will come to Broadway this spring, starring Adrienne Warren.

The play was adapted for the stage by Emma Donoghue, who wrote the original novel, published in 2010, and the Oscar-nominated screenplay for the 2015 film. The stage production features songs and music by Scottish songwriters Kathryn Joseph and Cora Bissett, who also directs.

Warren, who recently starred in the film The Woman King and who won a Tony Award for her role as the lead of Tina: The Tina Turner Musical, will play Ma, the role played by Brie Larson in the film.

“I am truly honored for the opportunity to return to Broadway in a project unlike anything I’ve done before,” Warren said. “There were many reasons I wanted to join this team in telling this story, but most importantly, I wanted to share this beautifully human bond between a mother and her son. This is for all the little Jack’s out there determined to hold on to their sense of joy and wonder and all the Ma’s out there doing their absolute best to live, love and protect through it all.”

Room will begin previews at the James Earl Jones Theatre on April 3 and open on April 17. The limited engagement runs through Sept. 17.

The story follows Ma, who was kidnapped as a teenage girl, and now lives with her five-year-old son Jack in a room in her captor’s garden. Ma invents games and stories to keep Jack occupied while also plotting her escape.

The film adaptation, starring Larson and Jacob Tremblay as Jack, was nominated for four Academy Awards, including best picture. Larson won the best actress Oscar for her portrayal of Ma.

The play comes to Broadway after a 2017 world premiere at the Theatre Royal Stratford East in London and subsequent productions at the Abbey Theatre in Dublin, the National Theatre of Scotland, the Grand Theatre in London, Ontario and the Princess of Wales Theatre in Toronto, Ontario.

Additional casting will be announced at a later date.

#Why has US commercial airline travel become so safe? Teamwork has a lot do with it 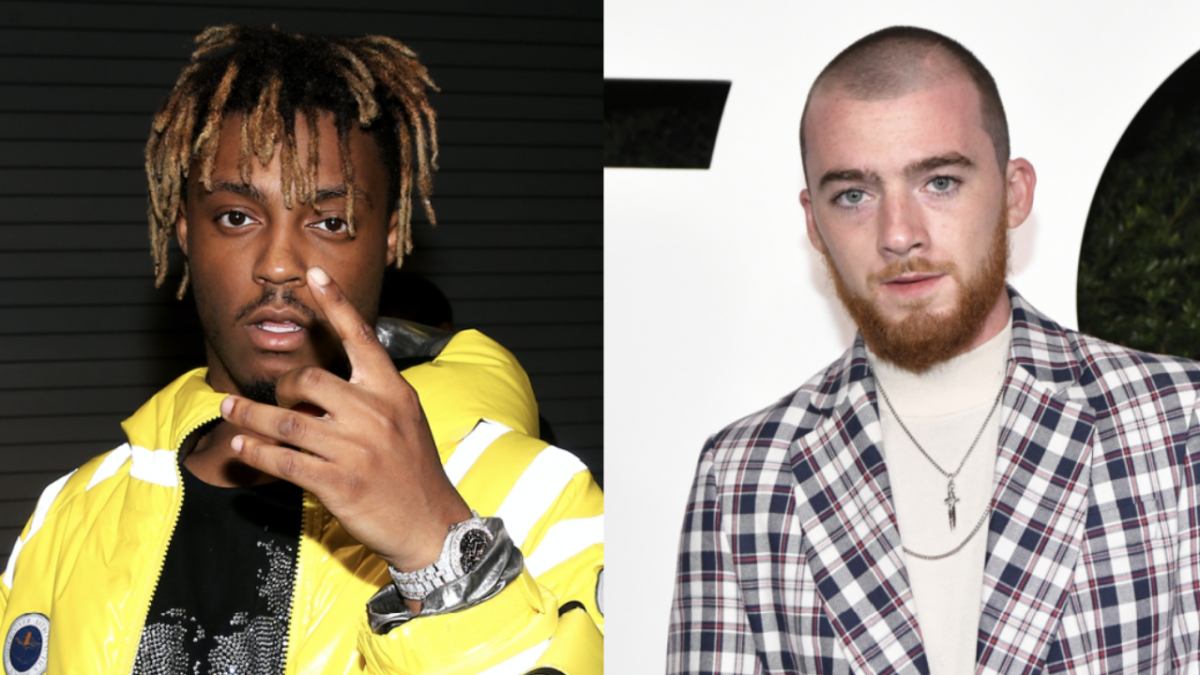