Three Indian vessels on Thursday joined the battle to contain a major fire on a container ship off the Sri Lanka coast amid fears that it could break up and spew out hundreds of tonnes of oil.

The X-Press Pearl has been blazing out of control for a week and with heavy winds battering the Singapore-registered vessel, authorities fear a new oil disaster on Sri Lanka’s beaches.

The Indian coastguard ships have joined a Sri Lankan navy ship and four private tugs spraying water on the X-Press Pearl, which has 25 tonnes of nitric acid in its cargo.

A military helicopter was deployed to drop bags of fire retardant chemicals on the ship Wednesday.

But the fire has weakened the 186-metre (610-foot) long vessel and it could break up and spill oil, according to Sri Lanka’s Marine Environment Protection Authority (MEPA).

“The fire is covering the length of the vessel. The hull may not be stable for us to tow the ship away from our waters,” MEPA chairman Dharshani Lahandapura told AFP.

The vessel, anchored outside Colombo harbour, is carrying 278 tonnes of bunker oil and 50 tonnes of marine gasoil, she added.

The fire is believed to have started in a container of nitric acid and rapidly spread, Lahandapura said.

Authorities are investigating reports that the crew had known about nitric acid leaks before entering Sri Lankan waters.

“If the problem was addressed at that time, we wouldn’t be having to deal with this crisis.”

Authorities have played down the risk from the acid as it is neutralised by sea water.

But Lahandapura said a large quantity of oil could reach the tourist and fishing region of Negombo, 40 kilometres (25 miles) north of the capital.

The military would be deployed to clean Negombo beach if needed, the official added.

“Given the very rough seas and the heavy monsoon winds, it is not possible to lay booms around the ship to contain a spill.

“Our best option is to clean the beach and we suspect any clearing operation will take a few weeks, if not months.”

In September last year, an oil tanker caught fire off Sri Lanka’s eastern coast after an engine room explosion that killed a crewman.

That fire was put out after more than a week with the help of India’s coastguard, but the New Diamond tanker left a 40 kilometre (25 mile) long oil spill. Sri Lanka has demanded the owners pay a $17 million clean-up bill.

The 25 crew on the X-Press Pearl were evacuated on Tuesday following an explosion. One has been admitted to hospital with minor injuries.

The ship was on its way to Colombo from India’s Gujarat state carrying nearly 1,500 containers. The vessel is anchored 14 kilometres (7.5 nautical miles) offshore and can be seen from Negombo.

Residents who scavenged plastic raw materials that washed ashore on Wednesday were barred from entering the beach Thursday as the military deployed.

Sri Lanka is also under a strict lockdown as it battles the spread of coronavirus infections. 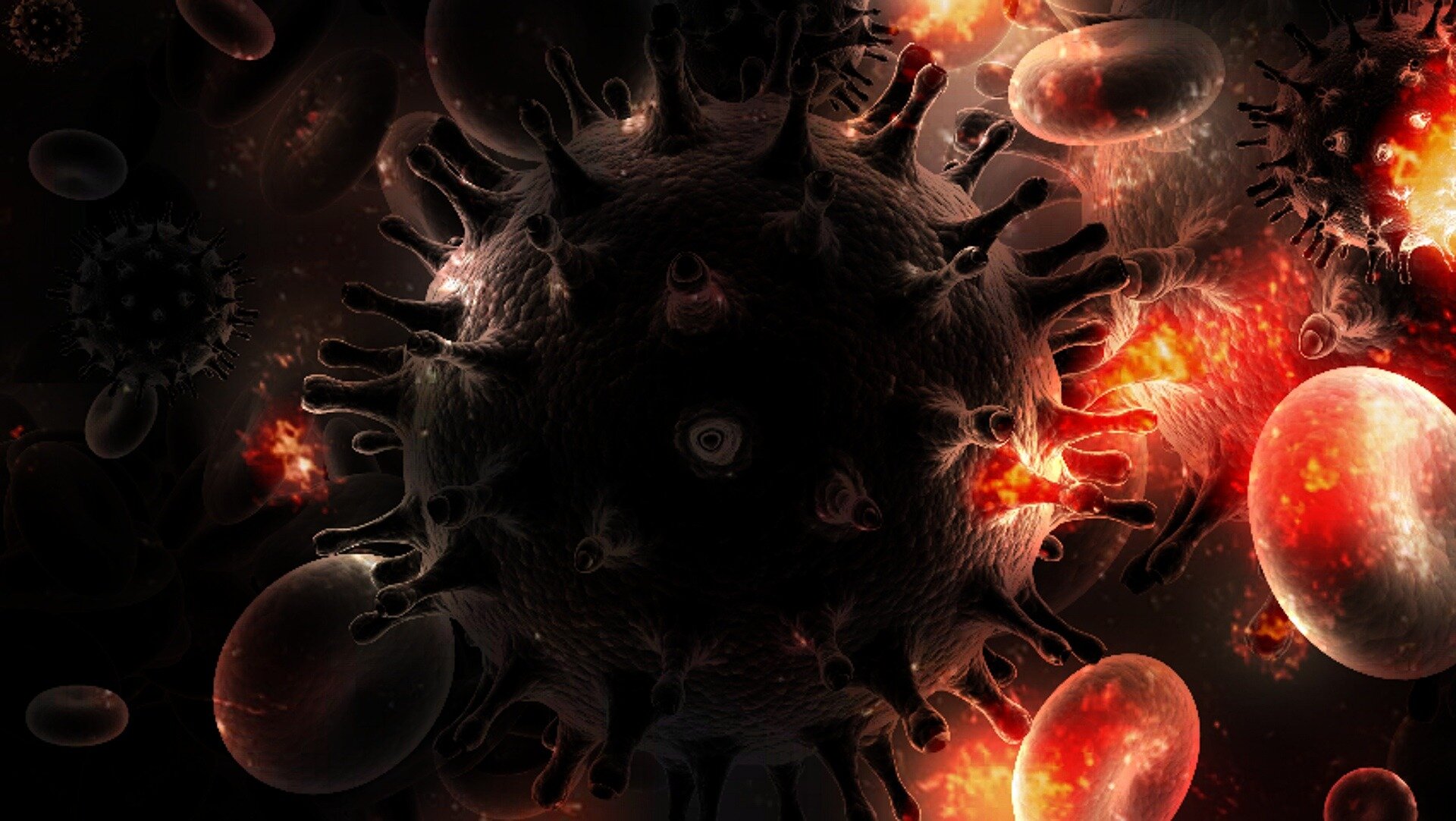 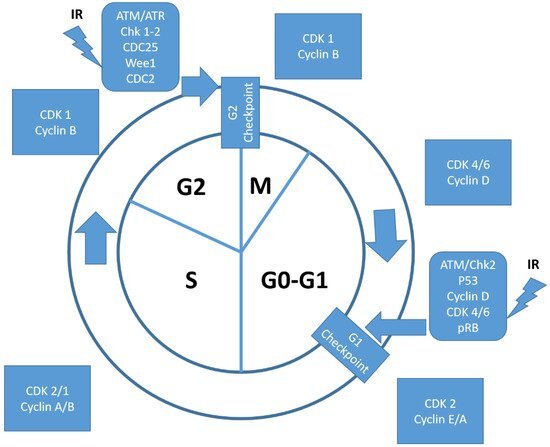