Organisms need to work together to adapt to climate change, especially in the presence of competitors, suggests a new study published today in eLife.

The findings show that some species can maximize their fitness in suboptimal environments by working together, highlighting how the pressing issue of habitat destruction affects the vulnerability of social organisms to climate change.

Organisms have a ‘fundamental niche’—the ideal physical conditions they need to feed and reproduce (such as temperature and rainfall) – and a ‘realized niche’—the actual conditions they live in, which includes biological influences such as competitor species and predators. Moreover, every species has a ‘thermal performance curve’ (TPC) which shows how temperature affects their physiological function and behaviors, such as breeding and movement. By combining these concepts for the first time, this study demonstrates how gaining a mechanistic understanding of within- and between-species social interactions can provide critical insights into how organisms might respond to global change.
“To the best of our knowledge, no study has ever distinguished between the fundamental and realized thermal performance curves of an organism, or quantified how this changes in the presence of competitor species,” explains lead author Hsiang-Yu Tsai, Research Assistant at the Institute of Ecology and Evolutionary Biology, Taiwan University, and the Biodiversity Research Center, Academia Sinica, Taiwan. “Some studies have shown that cooperation within a species can help social organisms expand the environmental conditions they can thrive in, but little is known about how this is actually achieved.”
The researchers sought to address this question in two ways: they first developed a theoretical model that predicts the width of thermal performance curves and how these change in response to competition with other species for resources. They then conducted a series of experiments to test the prediction of their model, using a species of Asian burying beetle—a social organism that relies on animal carcasses to reproduce but has to compete for them with the more temperature-resistant blowfly.

The model predicts that when a low temperature-loving species such as the burying beetle is in an environment where it has to compete with a high temperature-loving, more flexible species such as the blowfly, the beetle’s actual optimal temperature for activities such as breeding and moving falls below what would be predicted in a lab, in the absence of competitors. Similarly, if a species that thrives at high temperatures has to compete with one that thrives at low temperatures, the opposite is true: the best temperature for breeding and movement becomes higher than the one that seems optimal in a controlled lab experiment.
To test this in practice, the team studied the breeding and movement of burying beetles in a controlled lab experiment. They found that breeding was optimal at 15.6C and beetles needed less energy to start flying at 16C than at other temperatures. However, when blowflies were introduced to the experiment, the beetles’ optimal breeding temperature dropped to 13.1C, meaning they adjusted their optimal temperature for breeding in order to outcompete the blowflies. Indeed, once the blowflies were removed, the beetles shifted their optimal temperature for breeding closer to the temperature observed in the lab experiment.
Since previous work by the team suggests that beetles will cooperate to bury carcasses in the presence of blowflies, they predicted that a group of beetles in a warm environment would have a better chance of adapting to higher temperatures than solitary pairs of breeding beetles. As predicted, they found that the beetles that could form cooperative groups had an optimal breeding temperature that was identical to the one under lab conditions (their fundamental TPC). By contrast, the optimal breeding temperature of the solitary pairs was lower at 14.1C, similar to that achieved in the presence of the blowflies.
“In other words, cooperation enables beetles to better match their predicted and actual thermal performance curves, ultimately leading to higher fitness in the face of competition with other species,” says co-author Dustin Rubenstein, Associate Professor of Ecology, Evolution and Environmental Biology at Columbia University in the City of New York, US.
“We have demonstrated that a species’ actual temperature-dependent fitness is likely to change in response to factors such as competition,” concludes senior author Sheng-Feng Shen, Associate Research Fellow at the Institute of Ecology and Evolutionary Biology, Taiwan University, and the Biodiversity Research Center, Academia Sinica, Taiwan. “Our study suggests that a more mechanistic understanding of how both competition and cooperation affect the optimal temperature performance of a species will be critical for understanding how climate change and habitat destruction affects its vulnerability.” 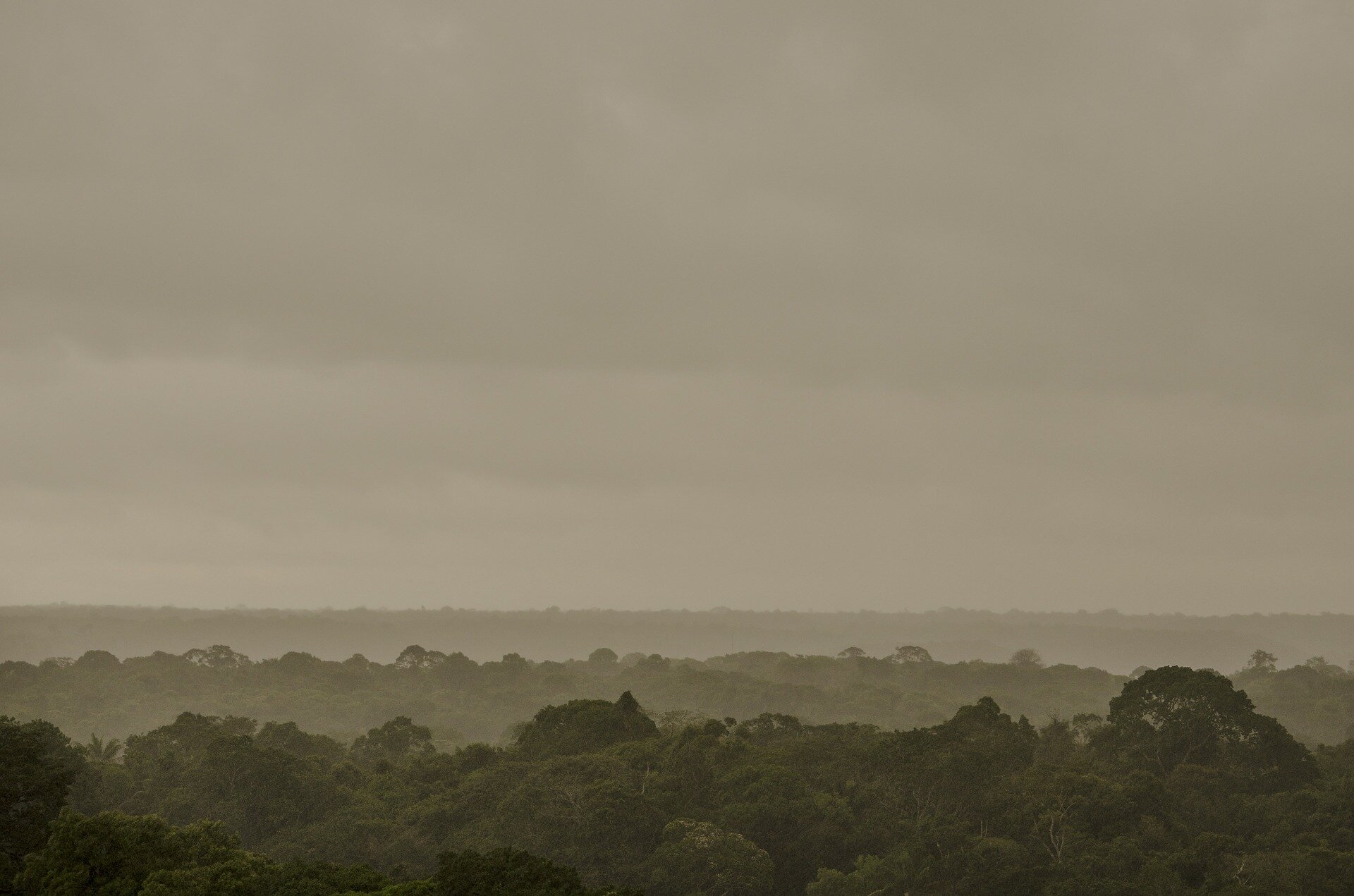 #Scientists unravel how and why Amazon trees die 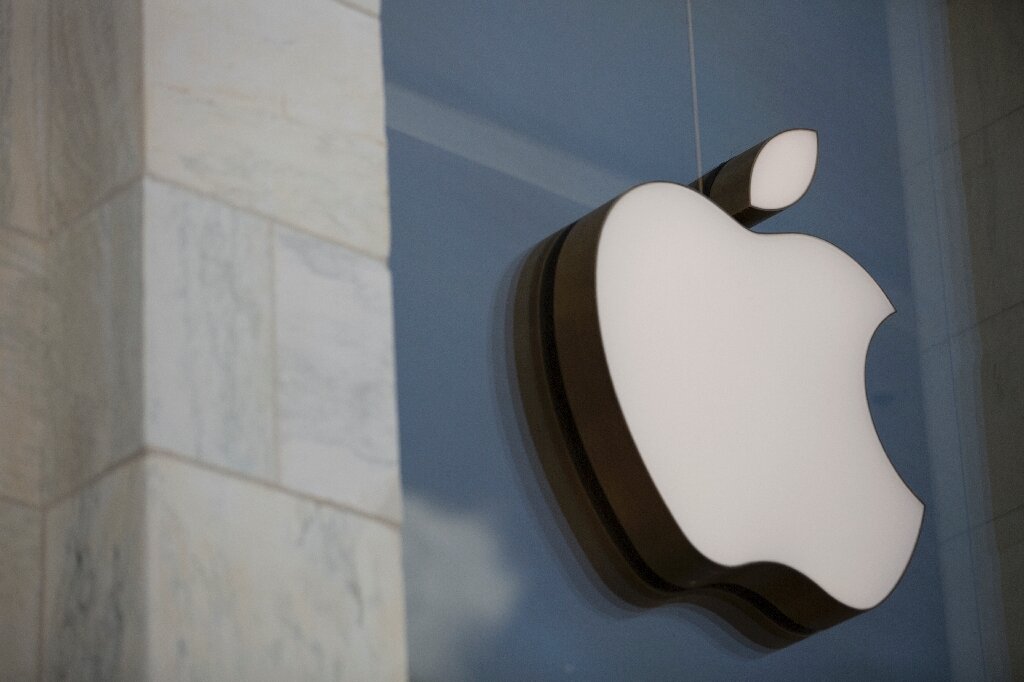 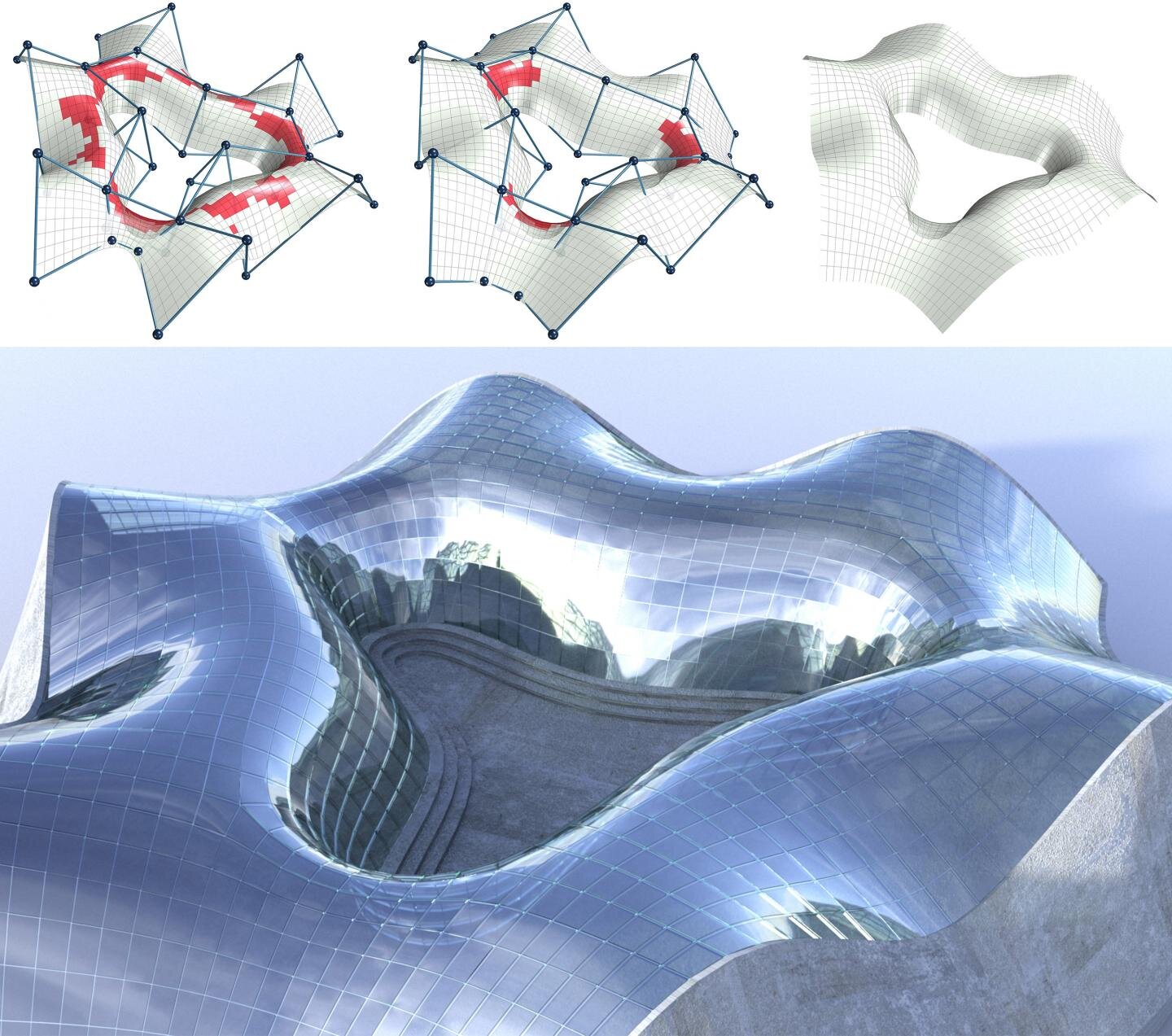