A SpaceX Falcon 9, with the Dragon crew capsule, lifts off from Pad 39-A at the Kennedy Space Center in Cape Canaveral, Florida on Saturday.
AP

The launch of Americans back into space Saturday aboard an American-made vehicle was dismissed by some as a combination of nostalgia for the high hopes of the 1960s and an attempt to distract us from the killing of George Floyd and the subsequent protests and riots that have racked American cities for days on end. But those who think earth-bound problems rooted in race and violence — not to mention the catastrophic impact of the coronavirus pandemic — are a good reason not to prioritize the effort to probe the heavens are wrong.

Support for reprioritizing NASA ought to be bipartisan. And with the innovative spirit of private companies contributing to this quest, as embodied by SpaceX, it’s time to boost the program’s priority.

President Trump is trying to wrap himself in the revived glamour of space exploration, even as his critics jeered his appearance at the launch. But he isn’t wrong to claim credit for reinvigorating the project after President Barack Obama deep-sixed plans to return to the moon and eventually Mars.

Those who denigrate Trump’s hopes that SpaceX will inaugurate “a new era of space exploration” or pooh-pooh the symbolism of America getting back into the space game are dead wrong.

Nor is he breaking any new ground by trying to attach himself to the romance of rockets taking Americans into orbit; that is exactly what Presidents John Kennedy, Lyndon Johnson and Richard Nixon did back when astronauts were the nation’s most acclaimed heroes.

And they did so even during a decade filled with not just severe rioting, but war, assassinations and other turmoil as well.

The initial support for NASA was a product of the Cold War rivalry with the Soviet Union, which had beaten the United States into space. But there is no downplaying the impact that Kennedy’s inspirational rhetoric had in harnessing the national obsession with landing a man on the moon.

Yet once US technological superiority left the Soviets behind, and after the first moon landings, Americans largely lost interest in the subject, except perhaps as science fiction. Congress was no longer willing to invest the huge sums needed for large-scale projects, and NASA became a backwater known as much for its failures as for its achievements.

The Columbia disaster led to the retirement of the space-shuttle program and, ironically, to dependence on the Russians for Americans to get to the International Space Station.

Then came entrepreneur Elon Musk, who made America’s return to space in an American rocket and vehicles possible. Like Trump, he’s a showman who invites derision, but without his willingness to take risks and invest heavily in the effort, SpaceX wouldn’t have happened. The model of private and public partnership is one that also plays off basic American strengths.

But the main point about the success of SpaceX’s Crew Dragon capsule is that it ought to be the starting point for a reinvigorated American space program rather than a stunt that will soon fade from the public’s mind.

Claims that this is a waste of money don’t stand up to scrutiny. So much of the high-tech world we now take for granted began with the space program. More such advances can be the byproduct of NASA’s work with Musk and with others like him.

Funds spent on space won’t hinder efforts to create social justice on the planet but have the potential to make it a better place for everyone.

Interest in the space program in the 1960s stemmed from more than fear of Communists. The news-media superstars of that era like Walter Cronkite openly cheered it, because they viewed the quest for knowledge that is at the heart of space exploration as the worthiest of human endeavors and something any enlightened government ought to embrace.

While some may consider Trump the wrong spokesman for that vision, he’s right to try to revive that spirit that is so essential to what (Trumpian reference notwithstanding) makes America great.

That’s something everyone — whatever your opinion about the president — ought to get behind.

#Andrew Cuomo, Bill de Blasio justify the violence even as they condemn it #OpinionNews 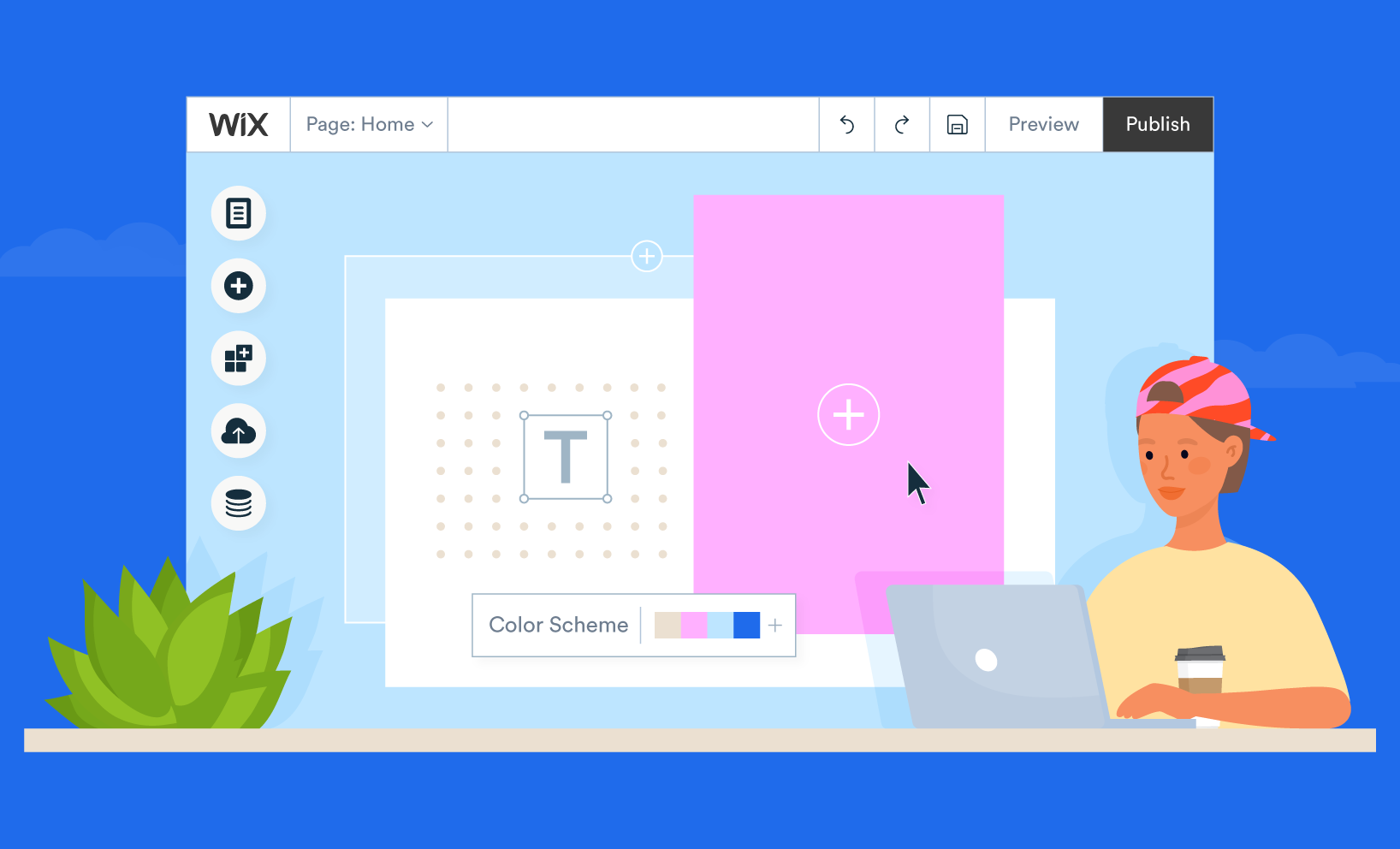 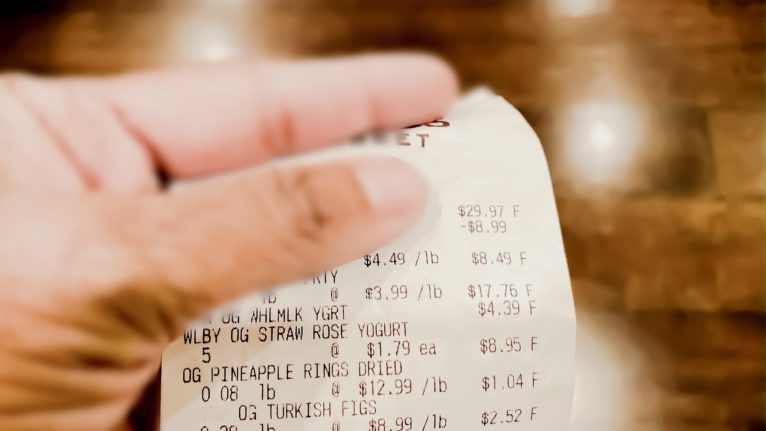 #How the pandemic blew my family budget