A few days ago, Elon Musk brainchild SpaceX created history by becoming the first private space exploration company to send humans beyond the stratosphere when it carried NASA astronauts to the International Space Station. The spacesuits worn by the astronauts have been remarked upon for their sleek design, and snazzy formal tux look. This is no accident, as the man behind the design is Hollywood costume designer Jose Fernandez, who spoke about the very specific instructions Musk had for the look of the suits.

“He (Musk) kept saying, ‘Anyone looks better in a tux, no matter what size or shape they are,’ and when people put this space suit on, he wants them to look better than they did without it, like a tux. You look heroic in it,”

Musk has long made known his love for movies, especially science fiction. He even cameoed as himself in Iron Man 2 as Tony Stark’s peer. Thus, it is no surprise that the entrepreneur would turn to Hollywood designers for helping him come up with the look and design of his company’s real-life astronauts.

Fernandez was able to use his long history of making outrageous costumes for Hollywood to good use while working for SpaceX. He has designed the uniforms for some of Hollywood’s most famous characters, including Wonder Woman, Captain America, Batman, The X-Men, Thor, and Loki.

The costume designer is particularly known for creating clothes that look impressive while also granting greater mobility and comfort to the wearer. His efforts allowed Hugh Jackman to be able to walk up steps by himself in his X2 Wolverine costume. He was also able to fashion a Batman costume for Ben Affleck in Batman V Superman that allowed the actor to turn his head, a notoriously difficult problem while wearing the cowl.

With the SpaceX suits, Fernandez has proven his designs are not just applicable to the make-believe world of films but can withstand the wear and tear of the most formidable environment the universe has to offer: outer space. It’s an added bonus that the astronauts also happen to look like they are preparing to attend a fancy dinner party set in space hosted by the galactic federation.

This is far from the only time Hollywood, NASA and Elon Musk are going to intersect in the coming days. The three are next going to have a crossover episode featuring Tom Cruise going into actual space to film his next action-adventure film, with an assist from NASA and Musk. That means the triumph of sending fully-trained astronauts into outer orbit is soon going to be one-upped by the triumph of sending decidedly less-trained members of a film cast and crew into space to make a movie.

If that seems a little far-fetched, remember the eventual goal of SpaceX is to kickstart a new era of space tourism where ordinary civilians can embark on extra-planetary tours. What we are witnessing here are the first steps towards realizing that dream. This news comes from Forbes. 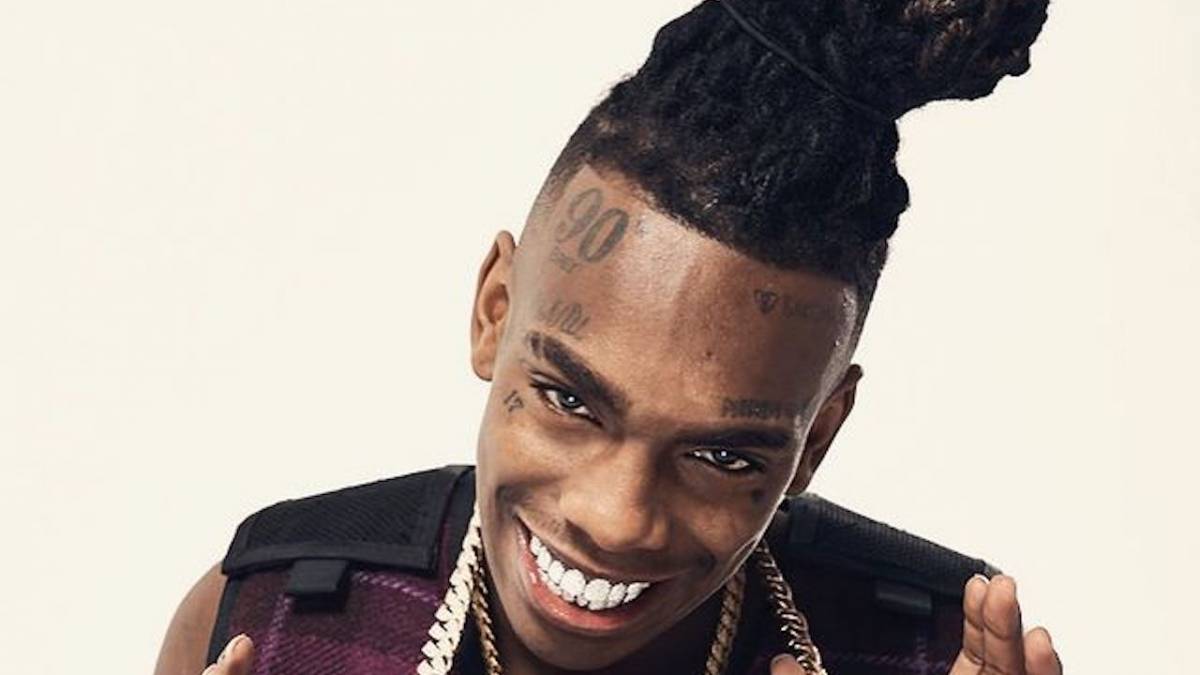