“#‘Space hurricane’ spotted above Earth for the first time ever”

A first-ever “space hurricane” was spotted whirling above the Earth, scientists said.

The 600-mile-wide mass of plasma occurred several hundreds of miles above the North Pole, according to a study in the journal Nature Communications.

“Until now, it was uncertain that space plasma hurricanes even existed, so to prove this with such a striking observation is incredible,” said Mike Lockwood, a space scientist at the University of Reading and co-author of the study, in a statement.

The spectacle was captured by satellites in August 2014, but only recently uncovered during research led by scientists from Shandong University in China.

“Tropical storms are associated with huge amounts of energy, and these space hurricanes must be created by unusually large and rapid transfer of solar wind energy and charged particles into the Earth’s upper atmosphere,” Lockwood said.

The discovery of the “space hurricane” during a period of low geometric activity suggests that they may be a common phenomenon, Lockwood said.

“Plasma and magnetic fields in the atmosphere of planets exist throughout the universe, so the findings suggest space hurricanes should be a widespread phenomena,” he said.

# Kings of Leon are releasing an album as an NFT 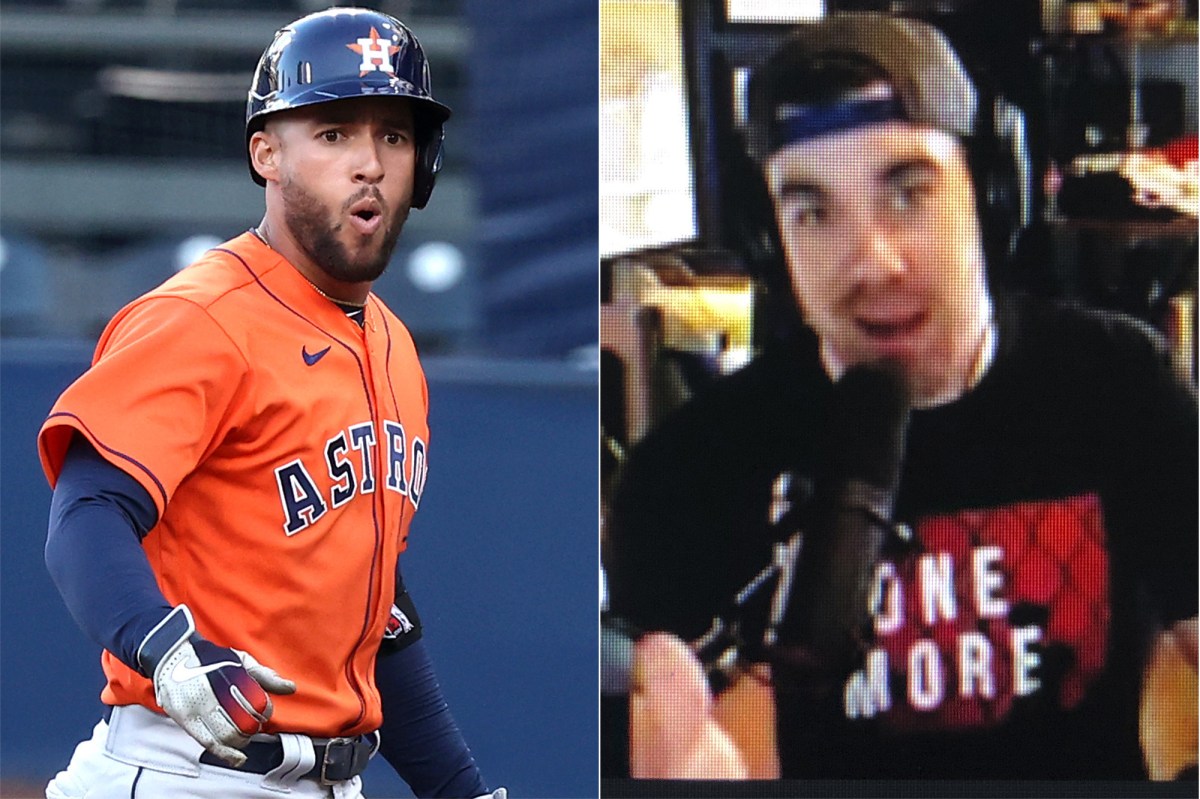 #Mets’ Trevor May dreaming of George Springer and maybe more 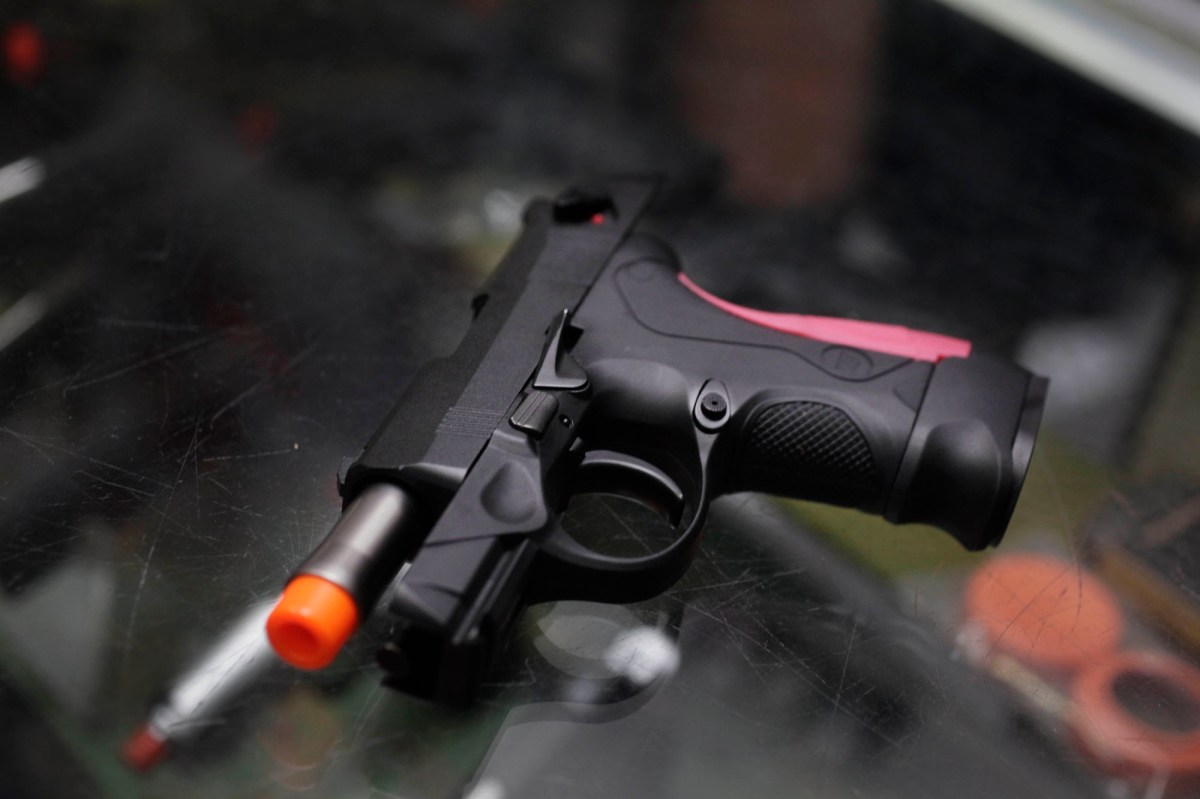 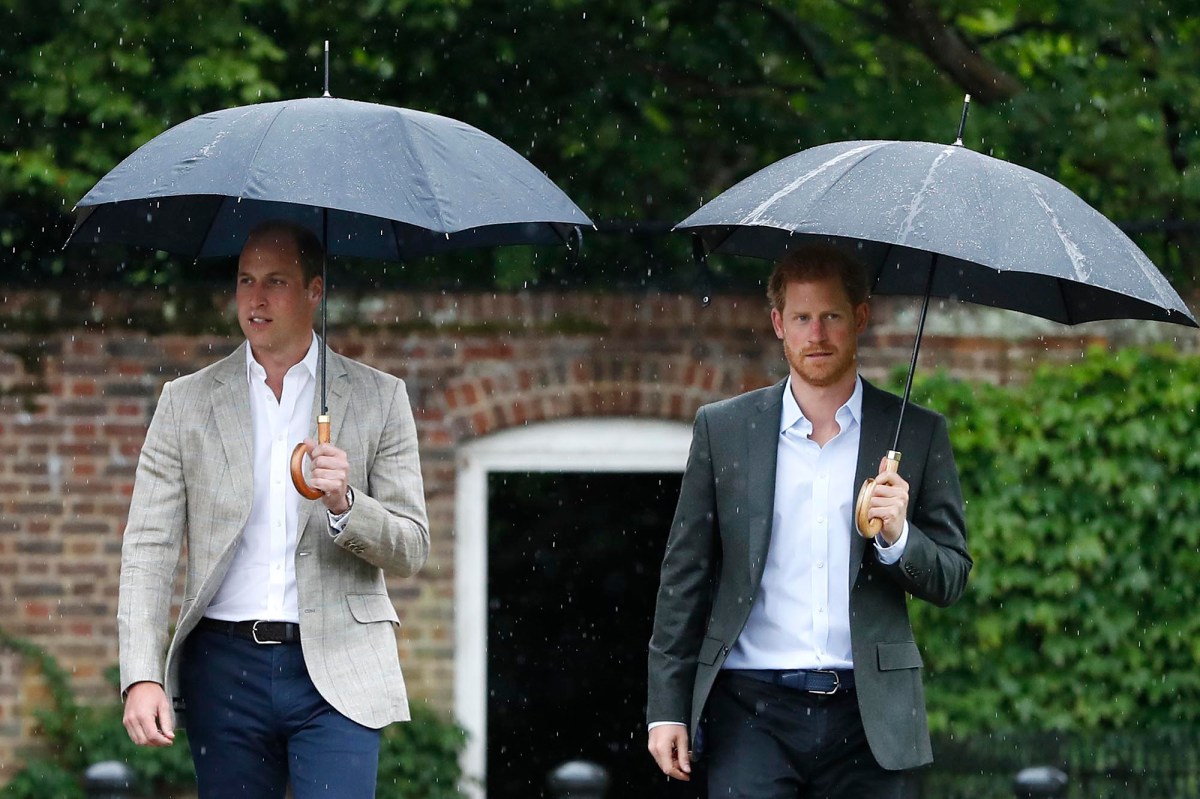 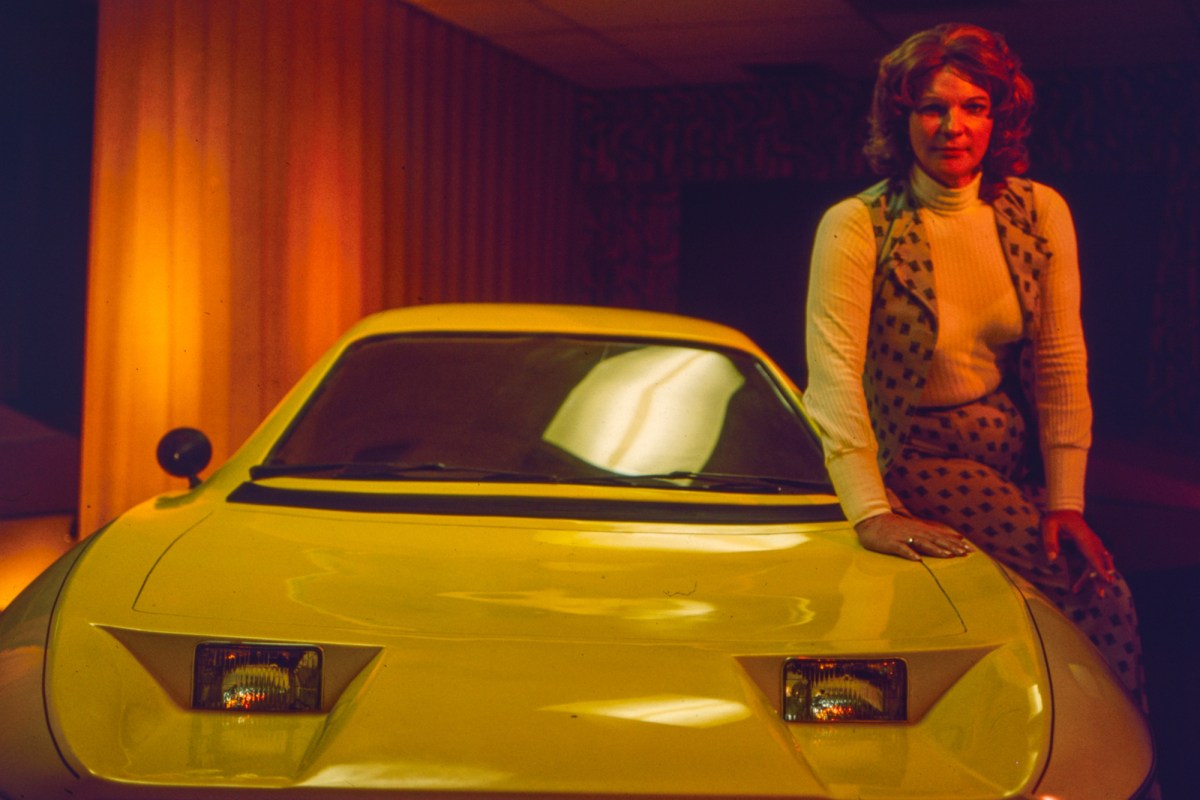