Netflix released the entire first season of the new comedy series Space Force this past weekend. The debut didn’t fare too well with critics, landing only a 39% critical score on Rotten Tomatoes, as well as a disappointed review from yours truly, but the audience score is currently at 76% with over 750 ratings so far. Regardless of the reception, co-creator Greg Daniels is hoping to get a few more seasons to play around with the antics of the newest branch of the military tasked with getting boots on the moon, especially since the first season concludes with a couple big cliffhangers.

Collider spoke with Space Force showrunner Greg Daniels, who also co-created the series with star Steve Carell, and he’s hopeful about seeing where Space Force goes next. Without getting into specific plot details, Daniels said:

“We’re certainly hoping for a few more seasons, and we have started to assemble the senior writers to discuss what would happen next year. We don’t have the pickup yet, but yeah. There’s a lot to follow up on based on where we ended.”

The arrival of a Chinese crew of astronauts establishing a base on the moon has Space Force bumping up their own plans to get back to the lunar satellite in a very short amount of time. General Mark Naird (Steve Carell) assembles a ragtag crew to prepare for launch on short notice. The crew successfully lands on the moon, but soon they’re tasked with retaliating violently against the Chinese space crew after they run over the American flag from the Apollo 11 mission with a moon rover.

Naird has been a man who follows orders and makes decisions based on his military experience throughout the first season, but the more reasonable, less aggressive attitude and approach of his colleague Dr. Adrian Mallory (John Malkovich) has sparked a change of heart in Naird. Instead of following orders, Naird makes it impossible for the Space Force moon crew to attack the Chinese base by ordering astronaut Angela Ali (Tawny Newsome) and her crew to disassemble their weapons. Naird gets relieved of his command by Air Force Chief of Staff General Kick Grabaston (Noah Emmerich) and is detained in Space Force HQ.

Meanwhile, Naird’s teenage daughter Erin (Diana Silvers) is in need of his help because she’s stranded in the middle of the desert with a group of druggies that she suddenly decided to hang out with (one of the many bad storylines involving her character). She reaches Naird on his phone, and although he’s initially unable to help her because she’s detained, he manages to escape and fly helicopter out to rescue her.

At the same time, Naird’s wife Maggie (Lisa Kudrow) suddenly shows up out of nowhere. Maggie has been imprisoned for an unspecified crime she committed sometime between the first episode’s opening scenes and the rest of the season that unfolds after a one-year time jump. She has escaped prison with the help of her security guard lover Louise and gets picked up by Naird as well.

Just as the Naird family (and Louise) are about to continue their getaway, he gets a call from his one-star general assistant Brad (Don Lake) telling him that the Space Force moon crew is in grave danger. Left without guns, General Grabaston ordered the Space Force astronauts to use wrenches to damage the Chinese space base. They return back to their own moon residence to find that they’re lunar home has been damaged as well, leaving them without living quarters.

Yeah, it’s a lot to take in, and based on that description, you can probably see why I found this show to become increasingly messy, and far less funny as it went along. The drama never feels genuine or earned, and there are far too many insignificant distractions that take our attention away from the show’s main focus.

So where the hell can Space Force go from here? If Naird returns to the base with his family, what’s to stop General Grabaston from detaining him again and having his wife Maggie sent back to prison? Does Naird know somewhere he can go to lay low until he can figure out how to take back command of Space Force? Is there some way we can get rid of the storylines involving Naird’s family? Does anyone care anymore?

As of now, we’ll have to wait for any possible answers, because Netflix hasn’t ordered a second season of Space Force yet. They’re probably waiting to see the viewer numbers roll in before making a decision, especially since it looks like it’s probably an expensive show. Personally, I’m not sure there’s anything they can do to convince me to tune in for a second season.

The first season of Space Force is available on Netflix right now. 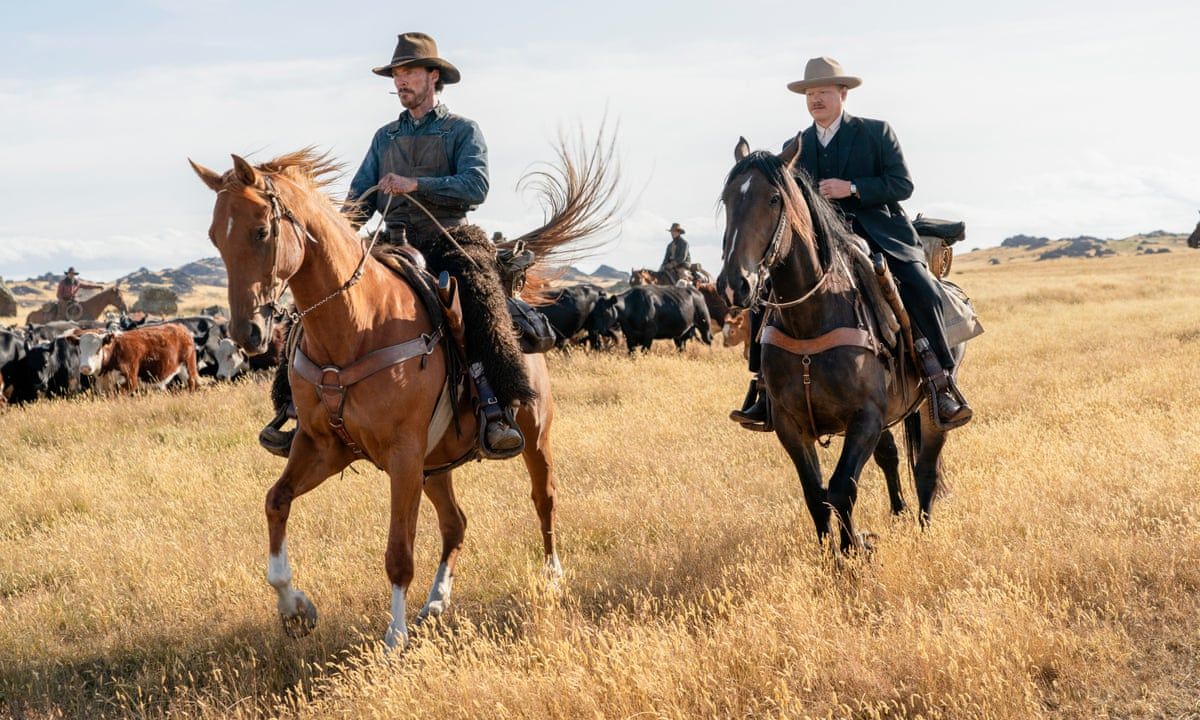