South Korea’s daily jump in coronavirus infections exceeded 5,000 for the first time since the start of the pandemic, as a delta-driven surge also pushed hospitalizations and deaths to record highs.

With the spread threatening to overwhelm hospital capacities, health experts have called for officials to reimpose stricter social distancing rules that were eased last month to soften the pandemic’s impact on the economy.

The Korea Disease Control and Prevention Agency said most of the new 5,123 cases reported Wednesday came from the capital Seoul and its surrounding metropolitan region, where officials earlier said more than 80% of intensive care units designated for COVID-19 patients were already occupied.

More than 720 virus patients were in serious or critical condition, also marking a new high. The country’s fatalities reached 3,658 after seeing between 30 and 50 deaths a day in recent weeks.

The KDCA also said health workers are conducting genetic sequencing tests on a couple who arrived from Nigeria to determine whether they have been infected with the new coronavirus variant omicron. The country has yet to confirm a case of omicron, which is seen as potentially more infectious than previous strains of the virus.

The government had eased social distancing rules at the start of November and fully reopened schools starting Nov. 22 in what officials described as the first steps toward restoring some pre-pandemic normalcy. In allowing larger social gatherings and longer indoor dining hours, officials had hoped that the country’s improving vaccination rates would help keep hospitalizations and deaths down even if the virus continues to spread.

However, health workers are now wrestling with a rise in serious cases and deaths among people in their 60s and older, who had either rejected vaccines or whose immunities have waned after being inoculated early in the mass immunization campaign that began in February.

The spread has forced the government from taking further steps to ease social distancing, but officials have so far resisted calls to restore stricter gathering rules, citing economic concerns and people’s fatigue and frustration over extended virus restrictions.

“We cannot retreat to the past by reversing our efforts to gradually restore normal life,” President Moon Jae-in said during a virus meeting Monday.

Instead, officials are scrambling to speed up the administration of booster shots and have been managing the sharing of hospital capacities between the greater Seoul area and other regions with smaller outbreaks to prevent hospital systems from being overwhelmed. Officials also said they will revamp medical responses so that most mild cases will be treated from home.

The Korean Federation of Medical Activist Groups for Health Rights, which represents doctors and health workers, issued a statement criticizing the government for putting lives at risk with its “ill-prepared” policies to restore normalcy. It said the government should restore stricter social distancing rules and procure more beds from private hospitals for COVID-19 treatment.

“While the government says it will focus on raising vaccination rates, that cannot be an immediate solution to the current crisis as it would take time for improved vaccination rates to take effect,” the group said. “Saying that home treatment will be standard (for mild cases) is just a way of rationalizing the current situation where a shortage in hospital beds has forced many virus patients to wait at home. It’s basically a declaration to give up treatment.”

#How to achieve sustainable hyper growth: Learn, unlearn, and re-learn

# Crypto.com to acquire two US exchanges for derivatives and futures offerings 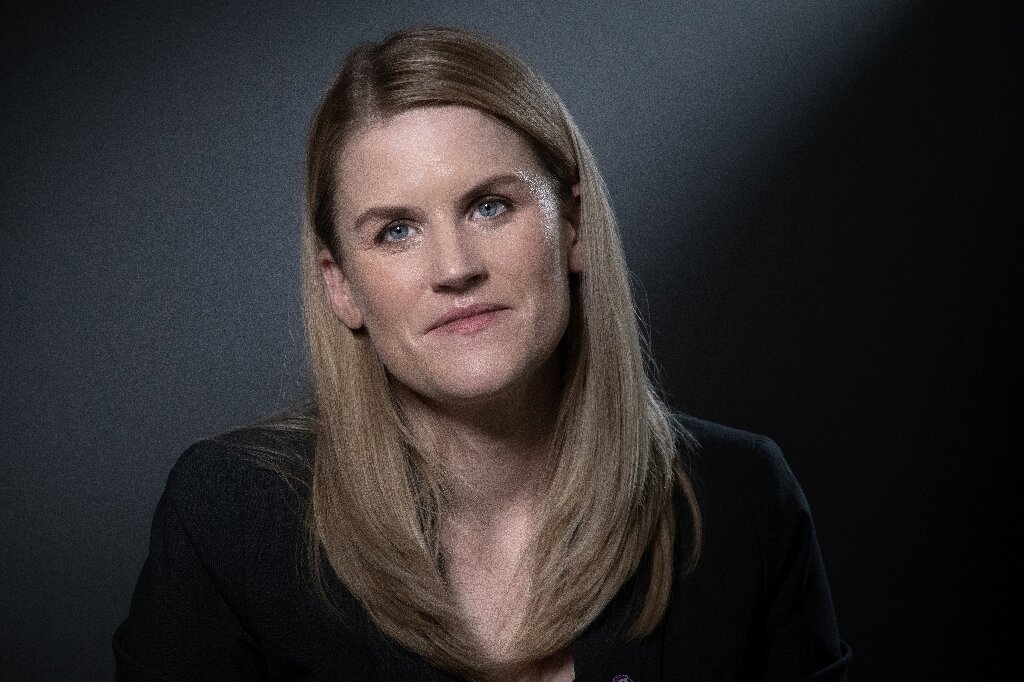 #A green catalyst for pharmaceutical and industrial chemistry 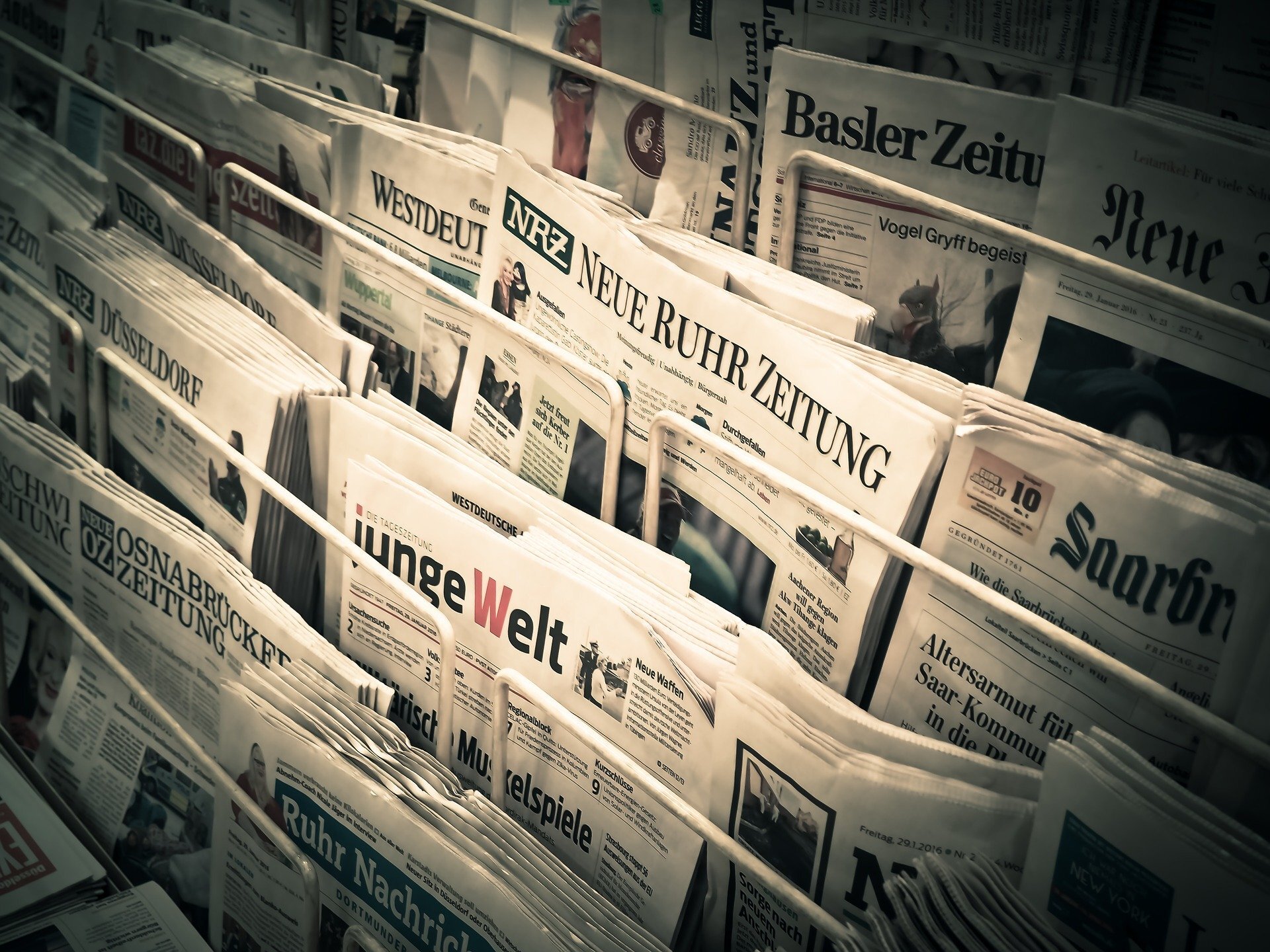