South Korea scrambled its jet fighters on Wednesday after Chinese and Russian strategic bombers flew a joint patrol in its air defense zone in the western Pacific without warning early Wednesday morning.

The planes entered and exited the KADIZ near the country’s southern and northeastern coasts.

“Our military deployed air force fighter jets even before Chinese and Russian aircraft entered the KADIZ to take tactical measures in case of contingency,” the ​the Joint Chiefs of Staff said in a statement.

Meanwhile, the Japanese Defense Ministry said Wednesday that ​two Chinese bombers flew though the Tsushima Strait in southwestern Japan from the East China Sea before heading north to the Sea of Japan, Kyodo News reported.

The Tsushima Strait lies between Japan and South Korea.

The Chinese bombers “entered the Sea of Japan and then flew north,” Japan’s military said.

“Around the same time, what appears to be two Russian aircraft flew south over the Sea of Japan and then turned around,” it said.

Russia’s Defense Ministry said that its TU-95 bombers and the Chinese H-6 bombers flew over the East China Sea and the Sea of Japan during an eight-hour joint patrol.

The Russian warplanes landed in China and the Chinese bombers flew to an air base in Russia as part of the show of military cooperation between Moscow and Beijing, the ministry said.

In September, China sent more than 2,000 troops, military vehicles, combat aircraft and three warships to take part in military maneuvers with Russia as an indication of the growing trust between the two countries.

Moscow and Beijing have moved closer since Russia invaded Ukraine in February as China failed to criticize Russia for starting the war, instead blaming NATO and the US for provoking Russia.

#Sam Bankman-Fried claims he only has $100K in bank account 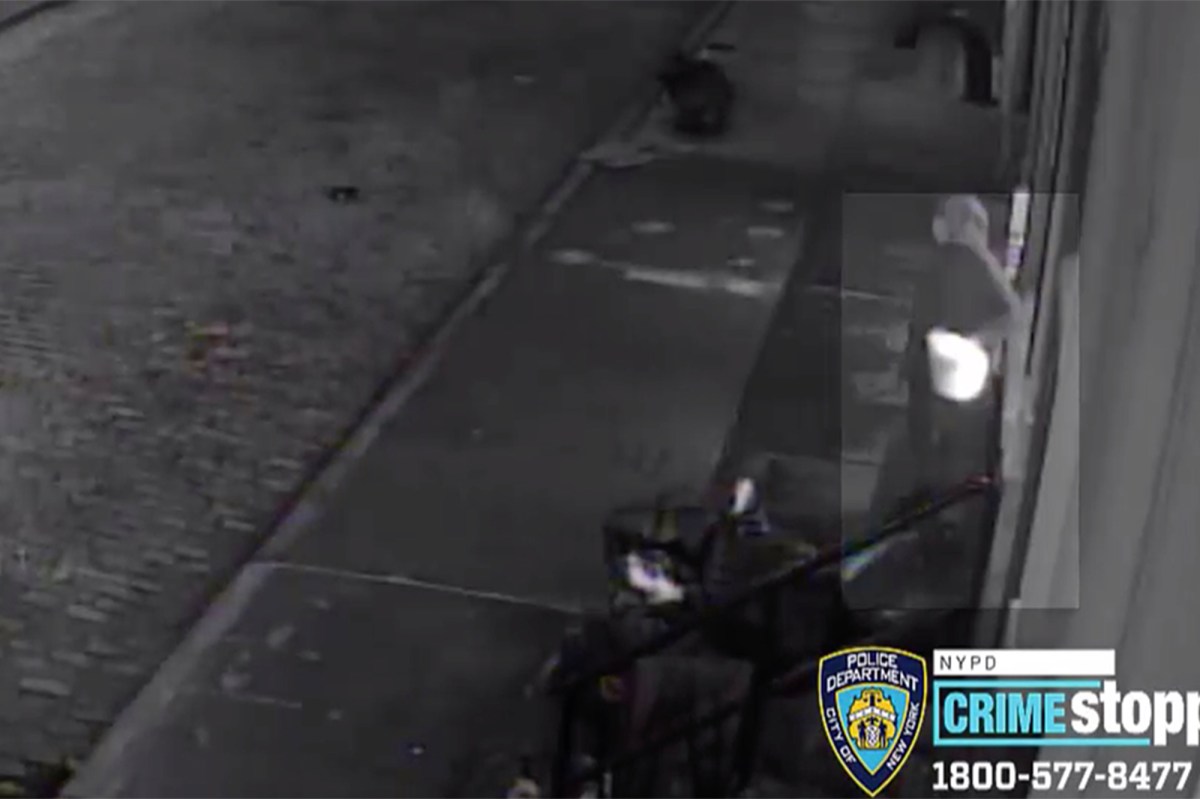 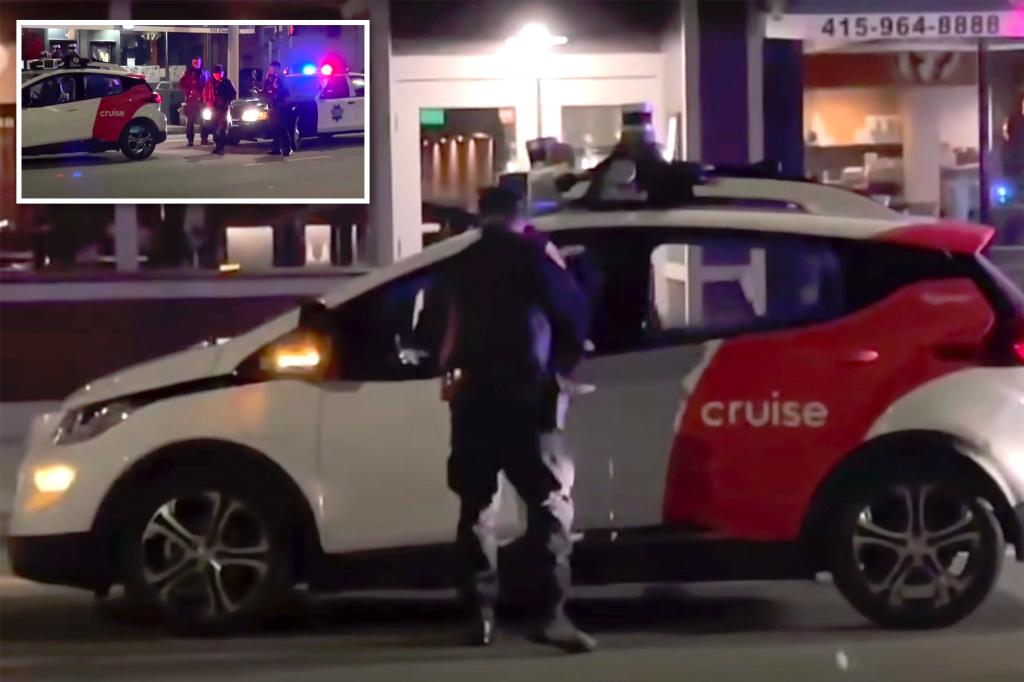 #Driverless car speeds away from cops at traffic stop: video 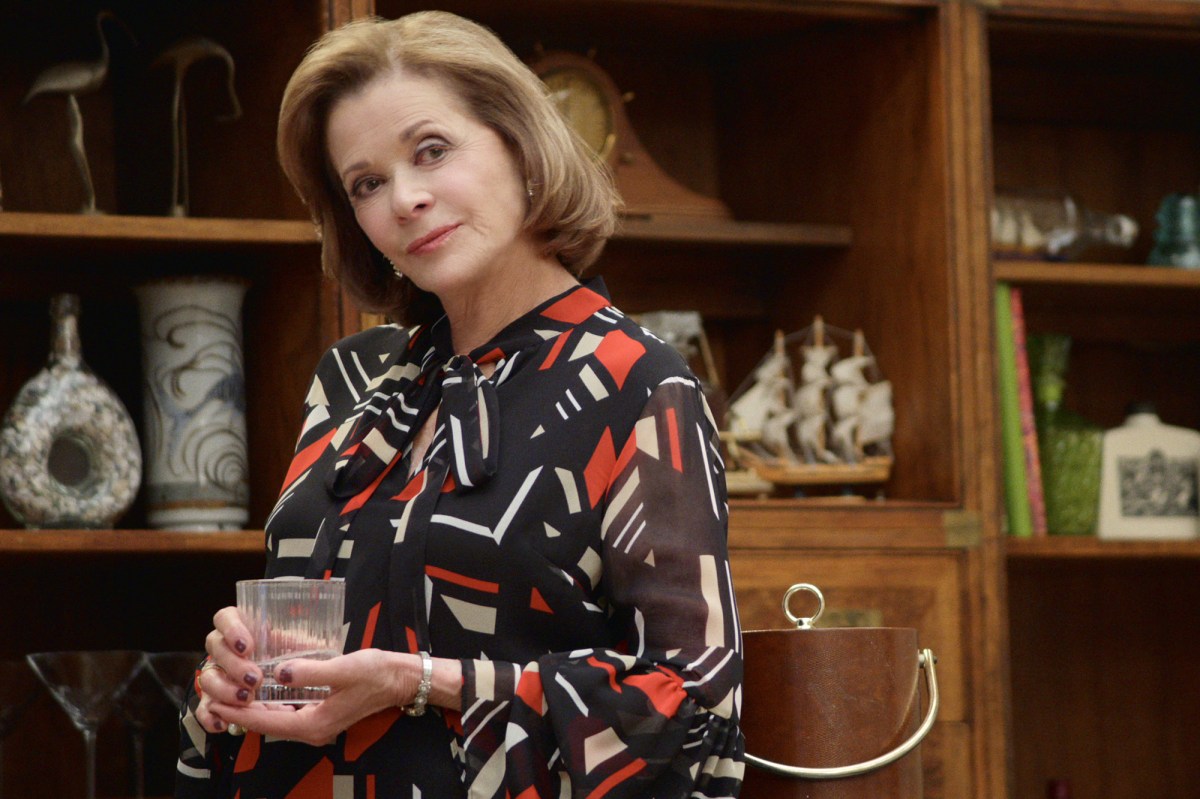