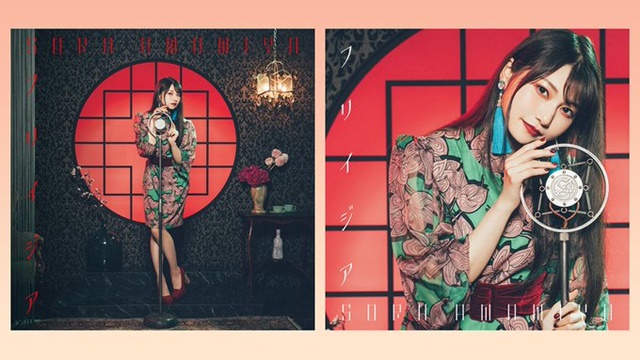 The official website for voice actress Sora Amamiya has announced that her next 12th single “Freesia” is set to be released in Japan on July 21, 2021. The beautiful ballad song will be used as the ED theme song for the Japanese dub edition of the Chinese web anime Heaven Official’s Blessing, which will start airing in Japan next month.

This will be the first time that she will have three new songs on a single. The single’s two coupling songs are “Jounetsu no Te Amo” (Te Amo of Passion), a lively Latin song written and composed by herself, and “Emerald”, an exotic pop number.

#Get Bullied Awake Every Morning with Miss Nagatoro Alarm App

She also plans to hold a cover song live concert titled “LAWSON presents The 3rd Sora Amamiya Recital Colored by Music” at LINE CUBE SHIBUYA (Shibuya Public Hall) on September 5, 2021. The fastest entry coupon for the tickets for the concert will be included in the first press of the CD single “Freesia.”


“Freesia” is already introduced in the anime’s latest PV: 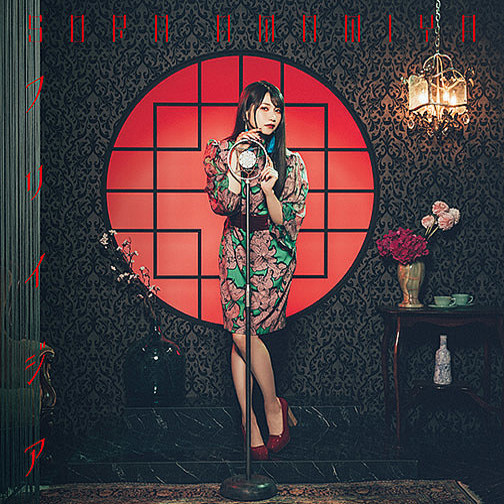 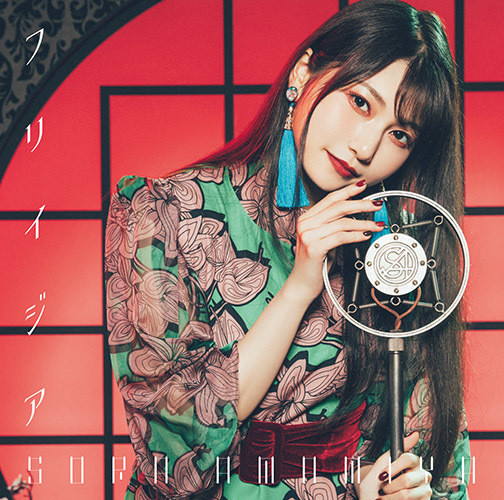 #Let's Learn So I'm a Spider, So What? ED Song Lyrics Together by Special Video

#'Millennial Bonnie and Clyde' wanted for murder arrested in Hungary

#10 Creative gifts for girls who love to travel #’The Right Stuff’: Nora Zehetner Says Annie ‘Can Fully Be Herself’ With John Glenn #’Without Remorse’ Would Be Unmemorable Without Michael B. Jordan