“#Songland: Which song did Ben Platt pick on Season 2, Episode 9?”

It was Ben Platt’s turn to choose a winner on Songland Season 2, Episode 9

We’re nearly at the end of Songland Season 2. It’s been an exciting season with history being made. Now it’s time to see which song actor and singer Ben Platt picked on Episode 9.

Platt is a triple threat and naturally gifted. Most of you will know him from Pitch Perfect and The Politician but he’s also a singer and dancer. This is a 26-year-old to look out for, with a Tony, Emmy, and Grammy award under his belt.

The question is what he was looking for. He wants something that’s specific to him but is also in the “pop lane,” as he put it. Now it’s time to find out who won.

The songs for Ben Platt to pick

As usual, Songland start with four songs for Platt to narrow down to three. David Davis, the only non-athlete in his family, was the first to share his song, “Everything It Took to Get to You.” It’s certainly a meaningful song, not just about being in love but focused on the hard work it takes in a relationship.

Kylie Rothfield was next with the song “Lonely.” This isn’t a song about a relationship but about being surrounded in a large city by people and still feeling alone. Many of us can connect with that sort of feeling, but would it be something Platt could relate to?

The third songwriter to share her track was Caroline Kole, with the song “Fool’s Gold.” The song is all about having a dream and hoping that it’s real. While that’s something Caroline feels, is that something Platt would connect to? Did he question whether his dreams would be a reality?

Finally, Anna Hamilton took to the stage with the song “Deathbed.” The title certainly piqued the attention of all songwriters on the panel. In the end, it wouldn’t be enough to get her through to the studio. There just was just too much that needed to happen to transform it into something for Ben.

Which song did Ben Platt pick on Songland?

While Bebe Rexha made history by picking two songs and combining them during Songland Season 2, Episode 8, Ben Platt opted for the traditional one song. So, who was it that won?

David Davis may be the only non-athlete in his family, but that doesn’t stop him making a name for himself. His song was the one that Platt connected with the most and saw the most potential in.

The song isn’t available at the time of writing this, but we’ll be sure to update as soon as it is.

What did you think of the four songs? Which one would you have picked? Share in the comments below. 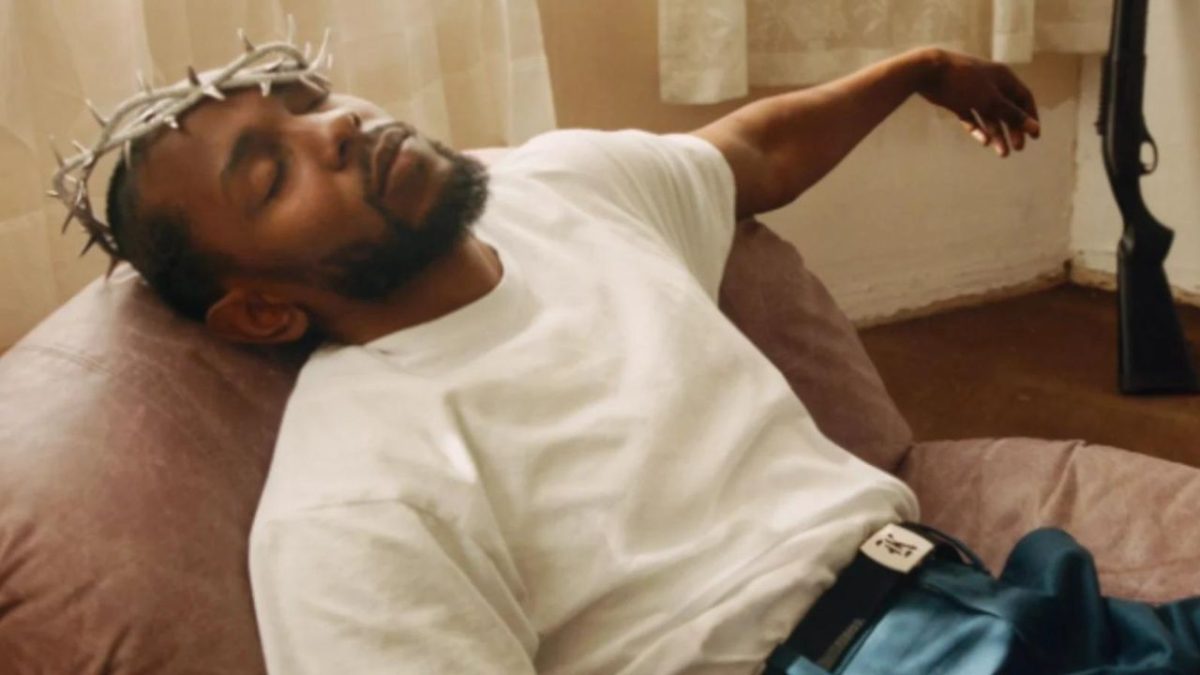