Soft robots, or those made with materials like rubber, gels and cloth, have advantages over their harder, heavier counterparts, especially when it comes to tasks that require direct human interaction. Robots that could safely and gently help people with limited mobility grocery shop, prepare meals, get dressed, or even walk would undoubtedly be life-changing.

However, soft robots currently lack the strength needed to perform these sorts of tasks. This long-standing challenge—making soft robots stronger without compromising their ability to gently interact with their environment—has limited the development of these devices.

With the relationship between strength and softness in mind, a team of Penn Engineers has devised a new electrostatically controlled clutch which enables a soft robotic hand to be able to hold 4 pounds—about the weight of a bag of apples—which is 40 times more than the hand could lift without the clutch. In addition, the ability to perform this task requiring both a soft touch and strength was accomplished with only 125 volts of electricity, a third of the voltage required for current clutches.

Their safe, low-power approach could also enable wearable soft robotic devices that would simulate the sensation of holding a physical object in augmented- and virtual-reality environments.

James Pikul, Assistant Professor in Mechanical Engineering and Applied Mechanics (MEAM), Kevin Turner, Professor and Chair of MEAM with a secondary appointment in Materials Science Engineering, and their Ph.D. students, David Levine, Gokulanand Iyer and Daelan Roosa, published a study in Science Robotics describing a new, fracture-mechanics-based model of electroadhesive clutches, a mechanical structure that can control the stiffness of soft robotic materials.

Using this new model, the team was able to realize a clutch 63 times stronger than current electroadhesive clutches. The model not only increased force capacity of a clutch used in their soft robots, it also decreased the voltage required to power the clutch, making soft robots stronger and safer.

Current soft robotic hands can hold small objects, such as an apple for example. Being soft, the robotic hand can delicately grasp objects of various shapes, understand the energy required to lift them, and become stiff or tense enough to pick an object up, a task similar to how we grasp and hold things in our own hands.

An electroadhesive clutch is a thin device that enhances the change of stiffness in the materials which allows the robot to perform this task. The clutch, similar to a clutch in a car, is the mechanical connection between moving objects in the system. In the case of electroadhesive clutches, two electrodes coated with a dielectric material become attracted to each other when voltage is applied. The attraction between the electrodes creates a friction force at the interface that keeps the two plates from slipping past each other. The electrodes are attached to the flexible material of the robotic hand.

By turning the clutch on with an electrical voltage, the electrodes stick to each other, and the robotic hand holds more weight than it could previously. Turning the clutch off allows the plates to slide past each other and the hand to relax, so the object can be released.

Traditional models of clutches are based on a simple assumption of Coulombic friction between two parallel plates, where friction keeps the two plates of the clutch from sliding past each other. However, this model does not capture how mechanical stress is nonuniformly distributed in the system, and therefore, does not predict clutch force capacity well. It is also not robust enough to be used to develop stronger clutches without using high voltages, expensive materials, or intensive manufacturing processes. A robotic hand with a clutch created using the friction model may be able to pick up an entire bag of apples, but will require high voltages which make it unsafe for human interaction.

“Our approach tackles the force capacity of clutches at the model level,” says Pikul. “And our model, the fracture-mechanics-based model, is unique. Instead of creating parallel plate clutches, we based our design on lap joints and examined where fractures might occur in these joints. The friction model assumes that the stress on the system is uniform, which is not realistic. In reality, stress is concentrated at various points, and our model helps us understand where those points are. The resulting clutch is both stronger and safer as it requires only a third of the voltage compared to traditional clutches.”

“The fracture mechanics framework and model in this work have been used for the design of bonded joints and structural components for decades,” says Turner. “What is new here is the application of this model to the design of electroadhesive clutches.”

The researchers’ improved clutch can now be easily integrated into existing devices.

“The fracture-mechanics-based model provides fundamental insight into the workings of an electroadhesive clutch, helping us understand them more than the friction model ever could,” says Pikul. “We can already use the model to improve current clutches just by making very slight changes to material geometry and thickness, and we can continue to push the limits and improve the design of future clutches with this new understanding.”

To demonstrate the strength of their clutch, the team attached it to a pneumatic finger. Without the researchers’ clutch, the finger was able to hold the weight of one apple while inflated into a curled position; with it, the finger could hold an entire bag of them.

In another demonstration, the clutch was able to increase the strength of an elbow joint to be able to support the weight of a mannequin arm at the low energy demand of 125 volts.

Future work that the team is excited to delve into includes using this new clutch model to develop wearable augmented and virtual-reality devices.

“Traditional clutches require about 300 volts, a level that can be unsafe for human interaction,” says Levine. “We want to continue to improve our clutches, making them smaller, lighter and less energetically costly to bring these products to the real world. Eventually, these clutches could be used in wearable gloves that simulate object manipulation in a VR environment.”

“Current technologies provide feedback through vibrations, but simulating physical contact with a virtual object is limited with today’s devices,” says Pikul. “Imagine having both the visual simulation and feeling of being in another environment. VR and AR could be used in training, remote working, or just simulating touch and movement for those who lack those experiences in the real world. This technology gets us closer to those possibilities.”

Improving human-robot interactions is one of the main goals of Pikul’s lab and the direct benefits that this research presents is fuel for their own research passions.

“We haven’t seen many soft robots in our world yet, and that is, in part, due to their lack of strength, but now we have one solution to that challenge,” says Levine. “This new way to design clutches might lead to applications of soft robots that we cannot imagine right now. I want to create robots that help people, make people feel good, and enhance the human experience, and this work is getting us closer to that goal. I’m really excited to see where we go next.”

Watch 'Darby and the Dead' Review: A Teen Comedy That's a Little Lifeless

#The Art of Photography: The Basics of Taking a Shot 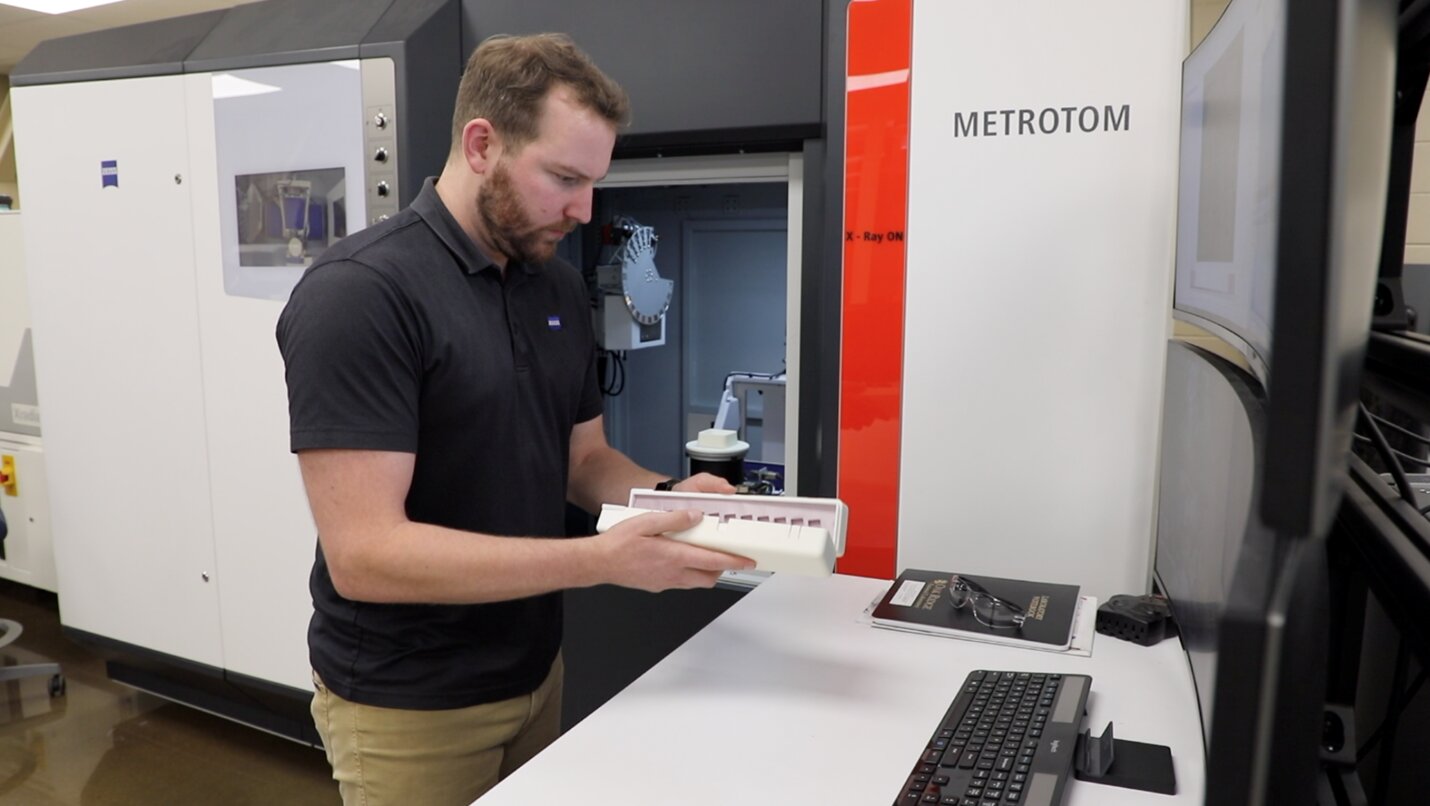 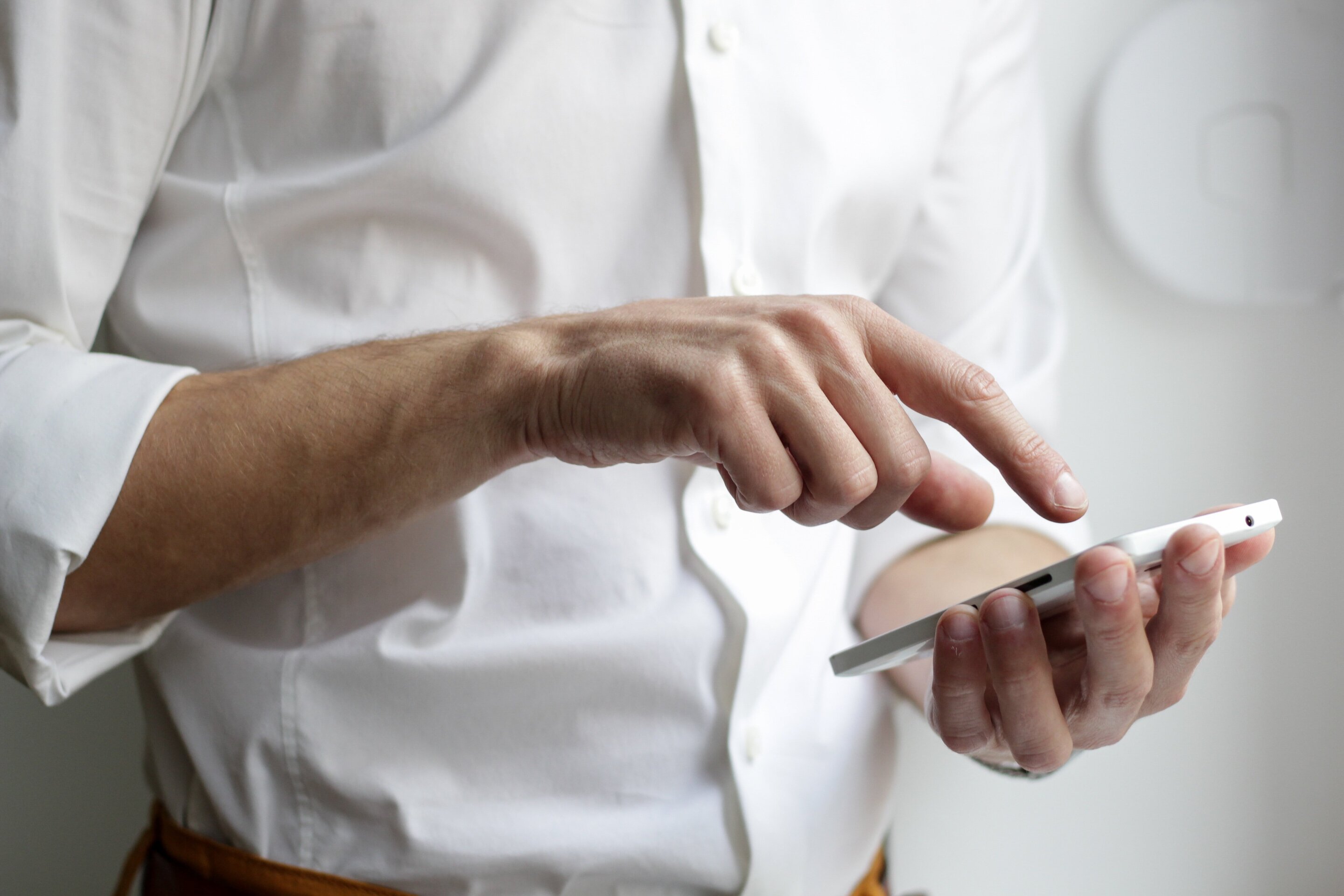 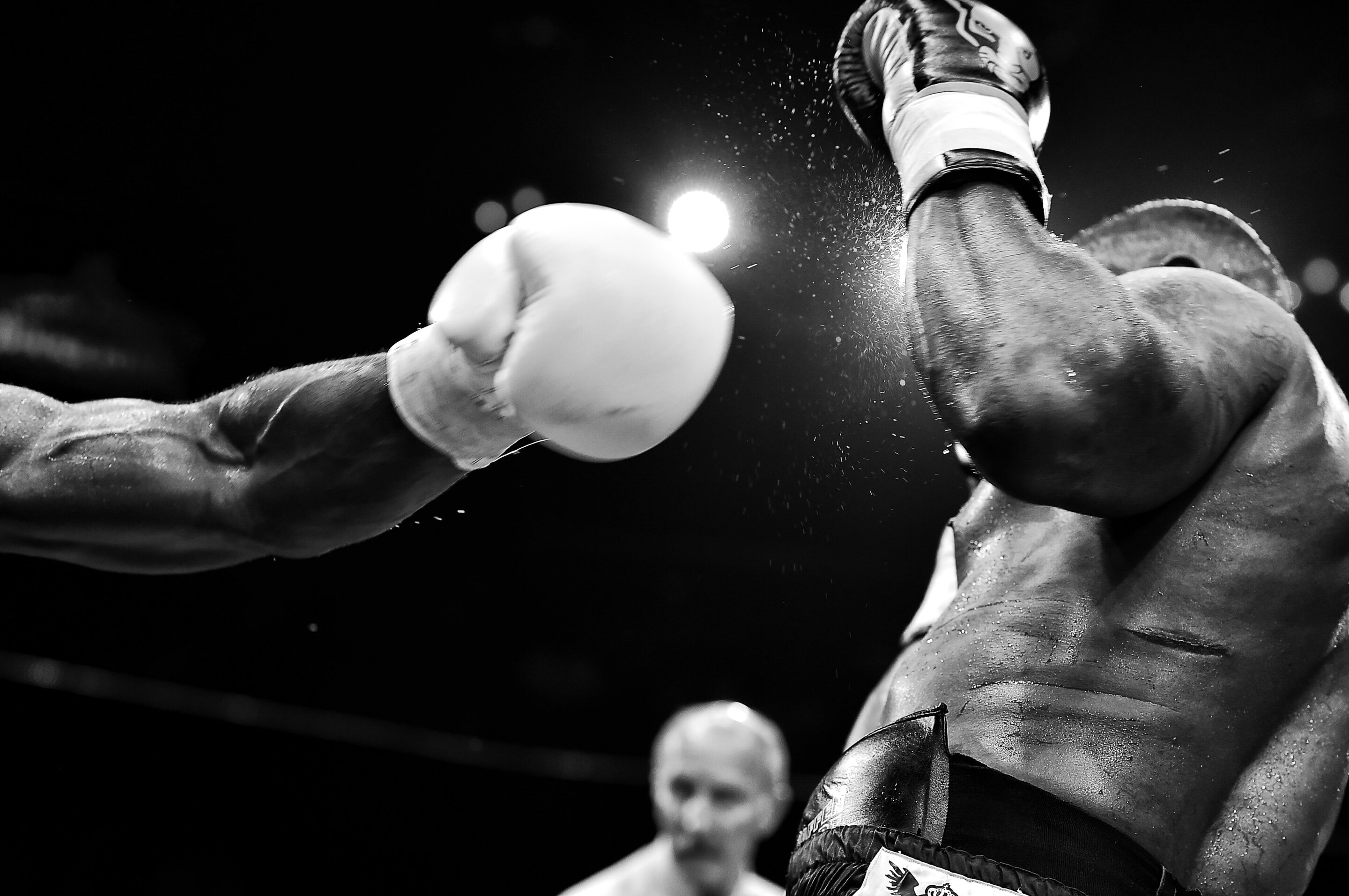 #Judges’ decisions in sport focus more on vigour than skill