Social media sites are cracking down on a sick online challenge in which people pose for photos with a knee on a friend’s neck in a mock re-enactment of the way George Floyd died at the hands of cops.

The trend first came to light when three teens were arrested in the UK and investigated for a possible hate crime for posing in the horrific way Floyd lost his life in Minneapolis on Memorial Day.

But several other pictures have also emerged — claiming to be part of a “George Floyd Challenge.”

One user even claimed to be a recent Air Force graduate, with some users complaining to the force about the pic, which had the caption, “Graduate Lives Matter.”

The challenge sparked action from some social media giants, with #GeorgeFloydChallenge not returning any results on Facebook and being met with a “Hashtag is Hidden” message on its sister site, Instagram.

“We are aware, and are removing these posts for violating our Community Standards,” a spokesperson for Facebook told The Post, noting it was deemed “encouraging participation in a high-risk viral challenge.”

It also sparked outrage from other users — with many posting the pics in hopes of naming and shaming culprits.

“How is possible that people is dying outside, whole afro community are finally saying out loud that #EnoughIsEnough and … you came with this disgusting challenge,” one user wrote, calling it “OUTRAGEOUS.”

“This is disgusting,” a user named Ila tweeted, asking, “Who the HELL does this?”

“If you think this is funny, you’re apart of the problem,” wrote @TheRealLadyRaw, calling it “F–KING DISGUSTING.” 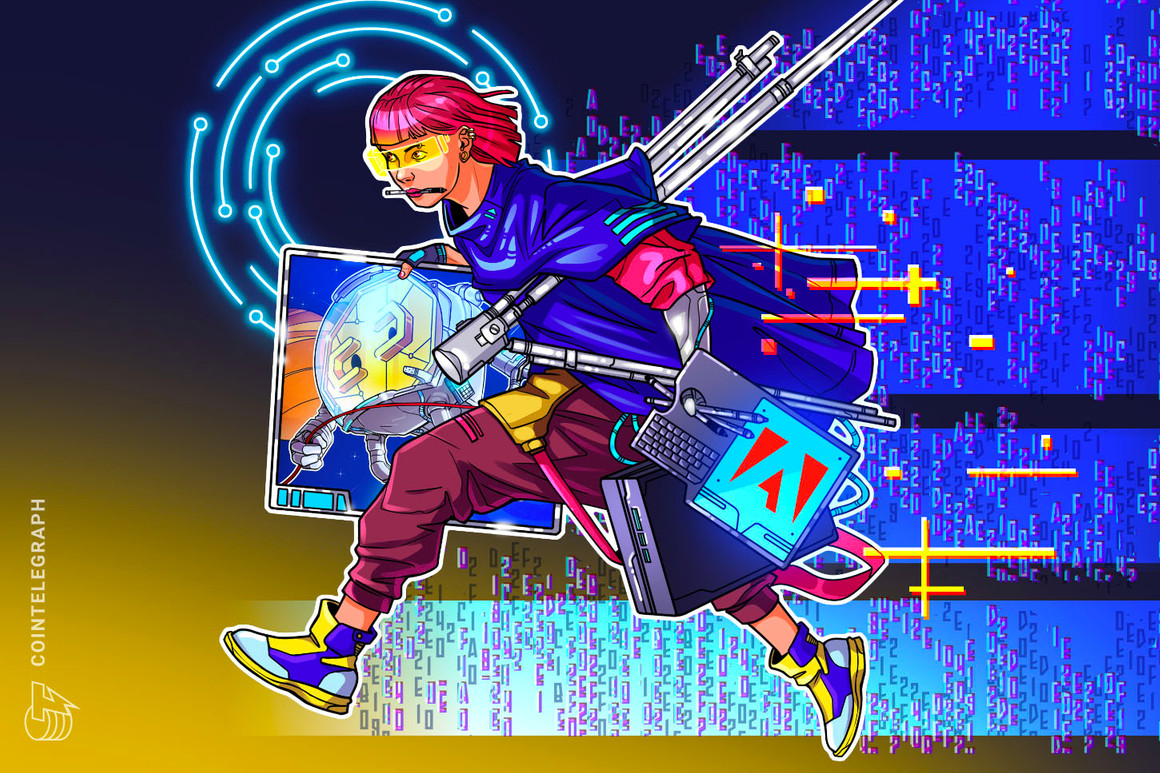 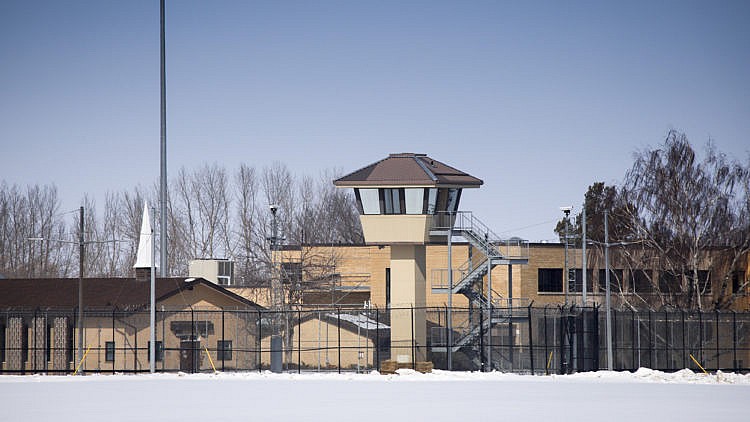 #The pandemic has offered a look at prison reform possibilities

#New Zealand mosque shooter gets sentenced to life without parole