Snowfall season 4 is one that a lot of people out there are looking forward to … but we gotta wait a while still for it!

If you haven’t read some of our reporting as of yet, one of the things worth noting is that production was not able to wrap up on the upcoming season. What’s the reason for that? Well, it has a lot to do with the current health crisis, otherwise known as the same reason the vast majority of shows are shutting down at the moment.

So when is there going to be more episodes on the air? It certainly doesn’t seem like anything is happening this summer, unless of course the network decides to air a tiny bit of the footage that they have filmed. The other options that are there depend heavily on what’s going on when it comes to production.

If filming is able to get back underway within a few months, there is still a chance that we could see season 4 come on at some point later in the fall or during the holiday season. Personally, we’d welcome that given the lack of scripted programming in the months to call. Not only that, but all the teases that we’re getting at the moment about season 4 suggest that it’s awesome and we’ve got virtually zero reason to doubt that. We’re expecting there to be a lot of epic twists and for Franklin’s journey to take some pretty dramatic swerves.

One more thing we’d ask for from FX early is simply this: Some sort of season 5 renewal. It’d be rather comforting, especially after all of this wait, to know that there is some more of the story coming before too long. That season could conceivably get us back on a standard production schedule, and maybe get it back on in the summer depending on what happens in the real world.

In the end, it’s going to be all about safety … and also whatever FX decides.

What do you most want to see when it comes to Snowfall season 4?

Be sure to share right now in the comments! Also, stick around if you’ve got an interest in some other news on the series. (Photo: FX.)

What Will It Take for William Shatner to Return as Captain Kirk?

#How are things on set? 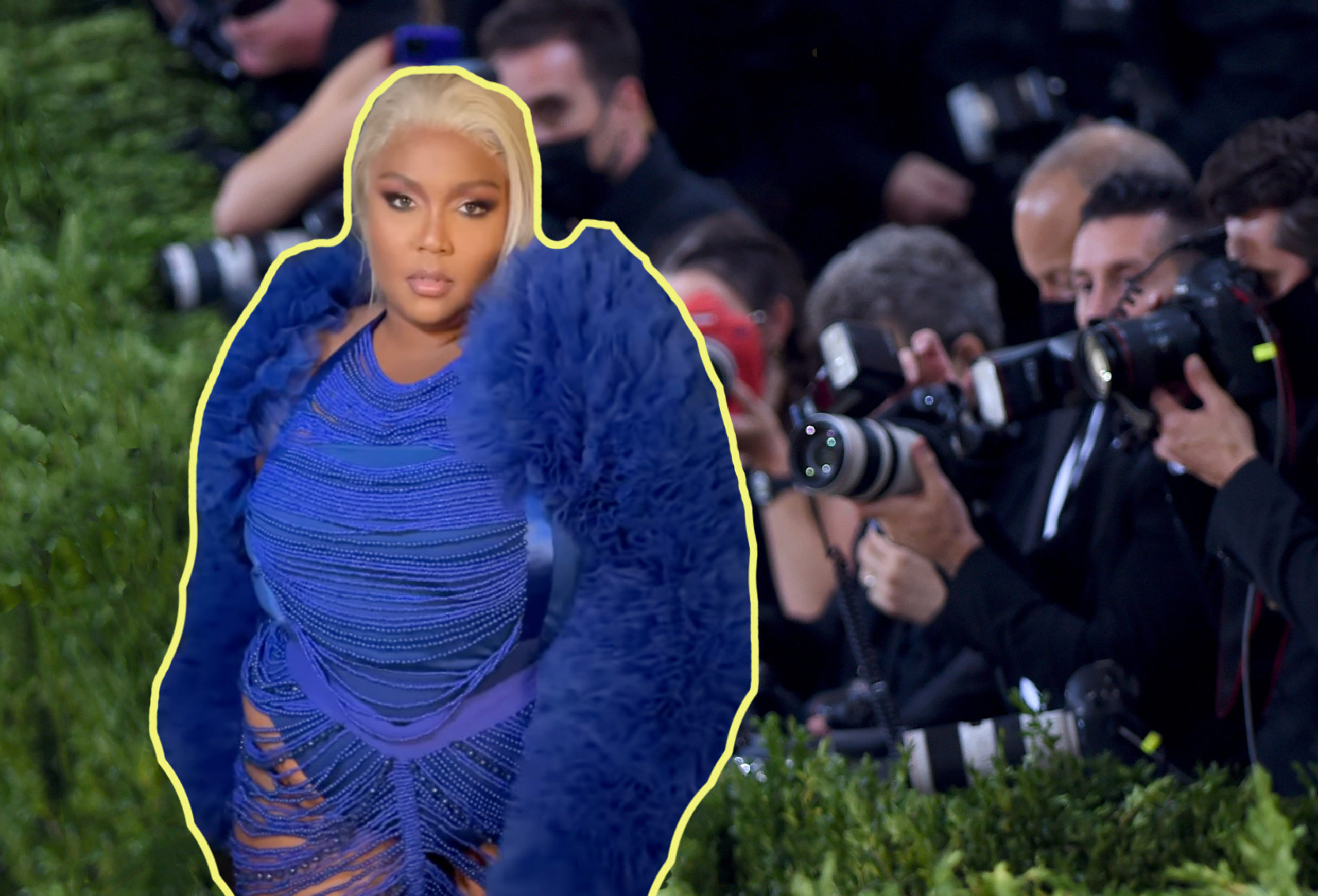 #Creative Arts Emmys 2020 Go Virtual — But What About the Primetime Emmys?