Everyone wants a piece of Snow Blind. Studios are currently in a bidding war for the film adaptation of the graphic novel written by Ollie Masters and illustrated by Tyler Jenkins, with Jake Gyllenhaal attached to star for director Gustav Möller. Described as “Prisoners meets Running on Empty,” the story follows a teen who discovers that he and his family have secretly been in the Witness Protection Program for years, and now someone seeking revenge has tracked them down.

Deadline is reporting that “multiple bids” are coming in for the film adaptation of Snow Blind, which will star Jake Gyllenhaal. Patrick Ness, who wrote A Monster Calls and the upcoming Lord of the Flies remake for director Luca Guadagnino, is tackling the script, which is based on the 2017 graphic novel of the same name. Here’s the book’s synopsis:

What happens when you discover your parents aren’t the people you thought they were? For high school student Teddy, life in a sleepy suburb in Alaska turns upside down when he innocently posts a photo of his dad online, only to learn he and his family are in the Witness Protection Program. A man seeking revenge invades their town, followed soon after by pursuing FBI agents . . . but what if his dad’s reasons for going into the program aren’t as innocent as he says?

If the film is staying true to the comic, I’m assuming Gyllenhaal is playing the father. Unless he’s playing the high school student, which would be both weird and hilarious. I also want to point out that this premise – a man in a small town who turns out to have a criminal past is discovered and then bad people come calling – is very similar to another graphic novel adaptation, David Cronenberg’s A History of Violence.

One interesting tidbit: in the age of coronavirus, people have to get creative with their movie pitches, since they can’t really do them in person. As Deadline reports:

They are smartly overcoming the social-distancing limitations of the traditional pitch. Potential buyers received a link to a recorded video of the pitch with an introduction from Gyllenhaal and Möller. All the execs who responded have had follow-up Zoom meetings, on which Gyllenhaal is participating. 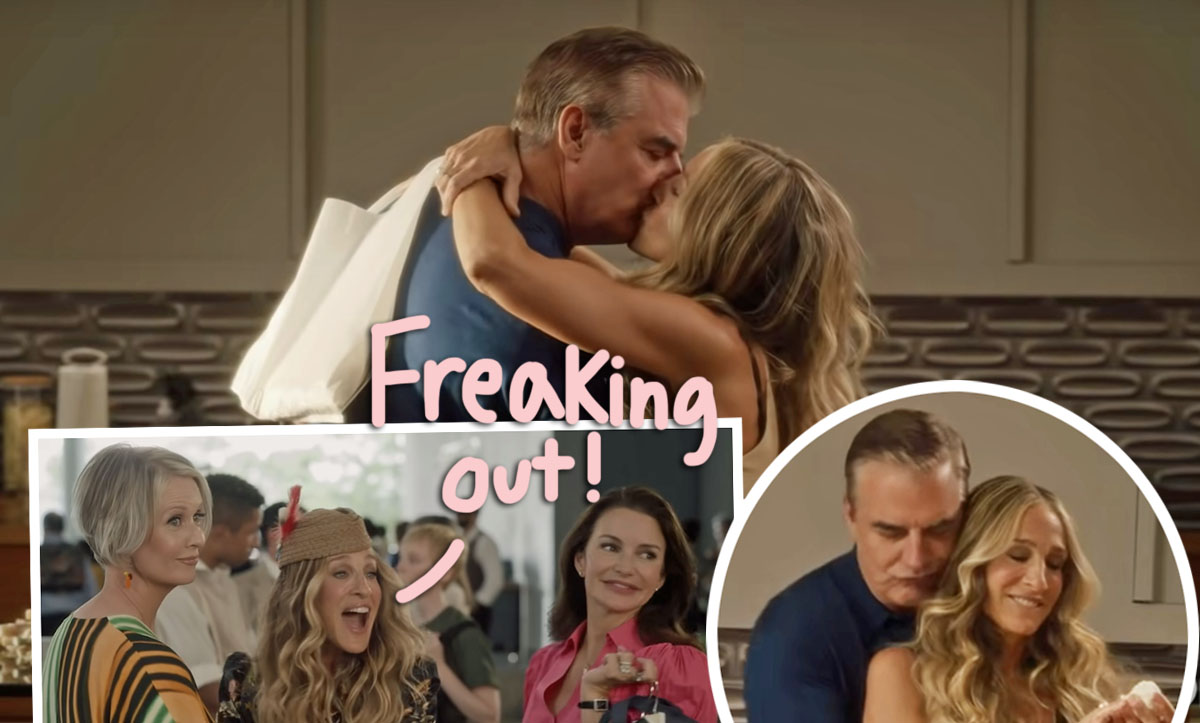 #Campaigns for the final 3 #Is Your Honor new tonight on Showtime? New episode 8 details