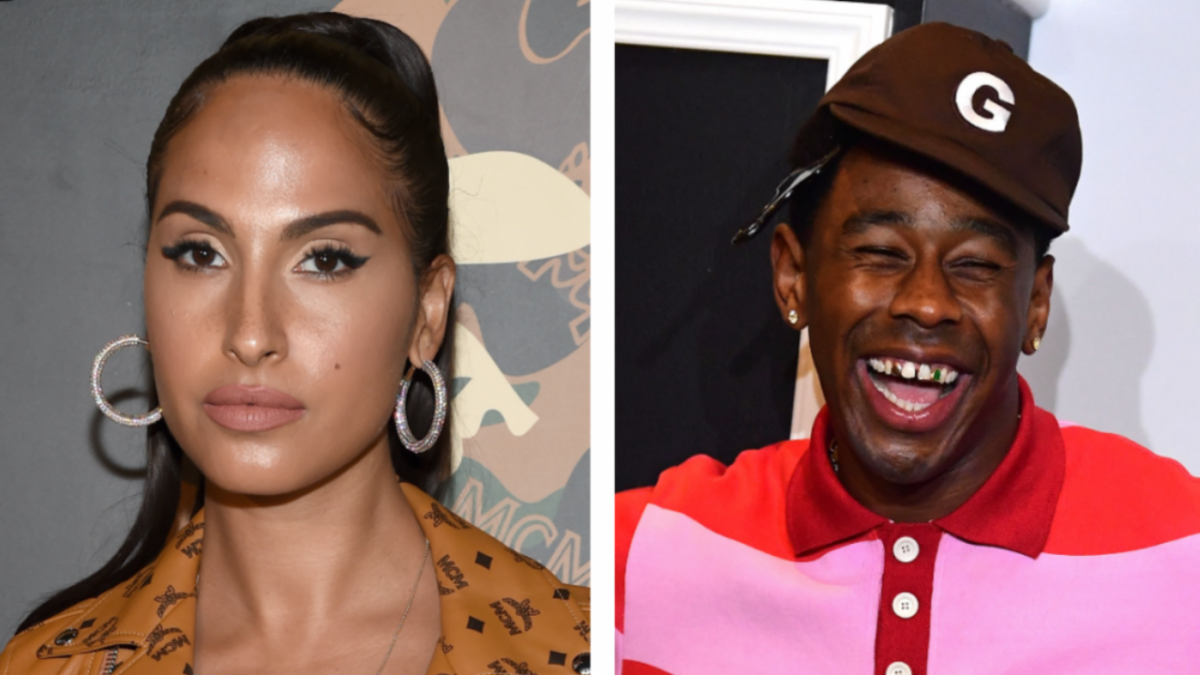 Taking to social media on Monday (June 7), she revealed the title, cover art and tracklist for the LP, which shows 15 songs with two features from Tyler, The Creator and another appearance from James Fauntleroy.

#The Rock Begins Phase 2 of His Black Adam Training

Not only that, but she also hinted at other collaborators by tagging the likes of No. I.D., Pharrell, Chad Hugo, Terrace Martin, PJ Morton, Sevn Thomas and Christian Rich on Instagram.

Snoh Aalegra released her last album Ugh, Those Feels Again in August 2019, which peaked at No. 73 on the Billboard 200 chart. Since then, she’s signed a deal with JAY-Z’s Roc Nation and dropped the single “Dying 4 Your Love,” with its music video racking up 4.4 million YouTube views since it arrived in July 2020.

In April 2020, Snoh Aalegra spoke to NR Magazine about why she chose the label and her admiration for Hov’s tight-knit team.

“I’m very happy about it all,” she said at the time. “Me and my team, we’ve been working our asses off, doing everything ourselves for so many years. And I have a really small team of like three people, and at some point, we were like, ‘Okay, it’s time to expand.’ I mean, we work around the clock and we needed to delegate some of this insane workload. Talking to labels was a natural next step in my journey, and our journey as a team.

“I think choosing Roc Nation was just the most organic way to go; there’s a pre-existing relationship and respect there already, you know. No I.D. [Snoh’s producer] is close with JAY-Z, TY TY, Jay Brown and everybody, and I feel like no matter how big their company gets, they still operate like one big family. And I think that’s something that’s very important to have for me, in contrast to other cutthroat, hype-driven labels.”

She added, “I look at JAY-Z, his close circle of people and see the insane careers they’ve built for themselves and the help they’ve given so many other artists. And as far as my creative process goes, that will stay the same. I mean, I always strive to evolve and learn, but I definitely have a particular way of how I like things to be done and that will probably never change.”

Check out the tracklist above and look for the Tyler, The Creator collaborations to land on July 9.

#Instead of ‘rush hour,’ we now have the ‘rush afternoon’ — thanks, COVID 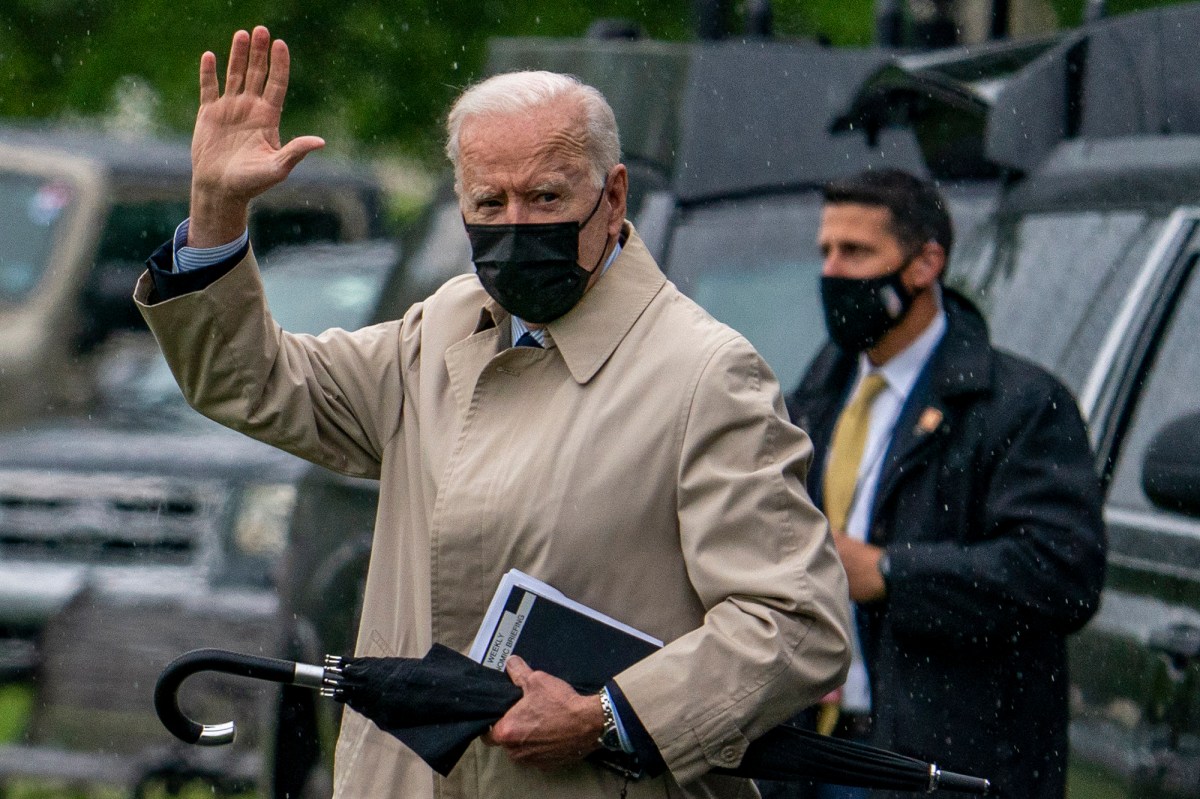 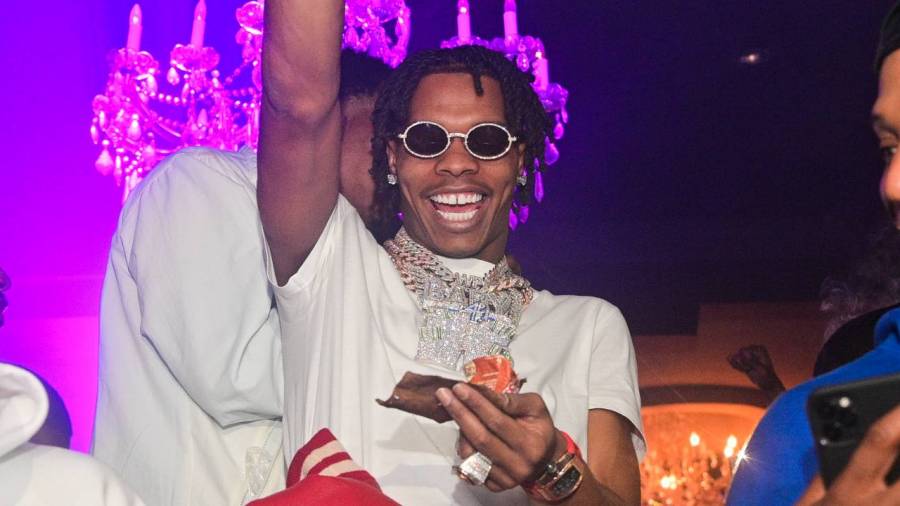