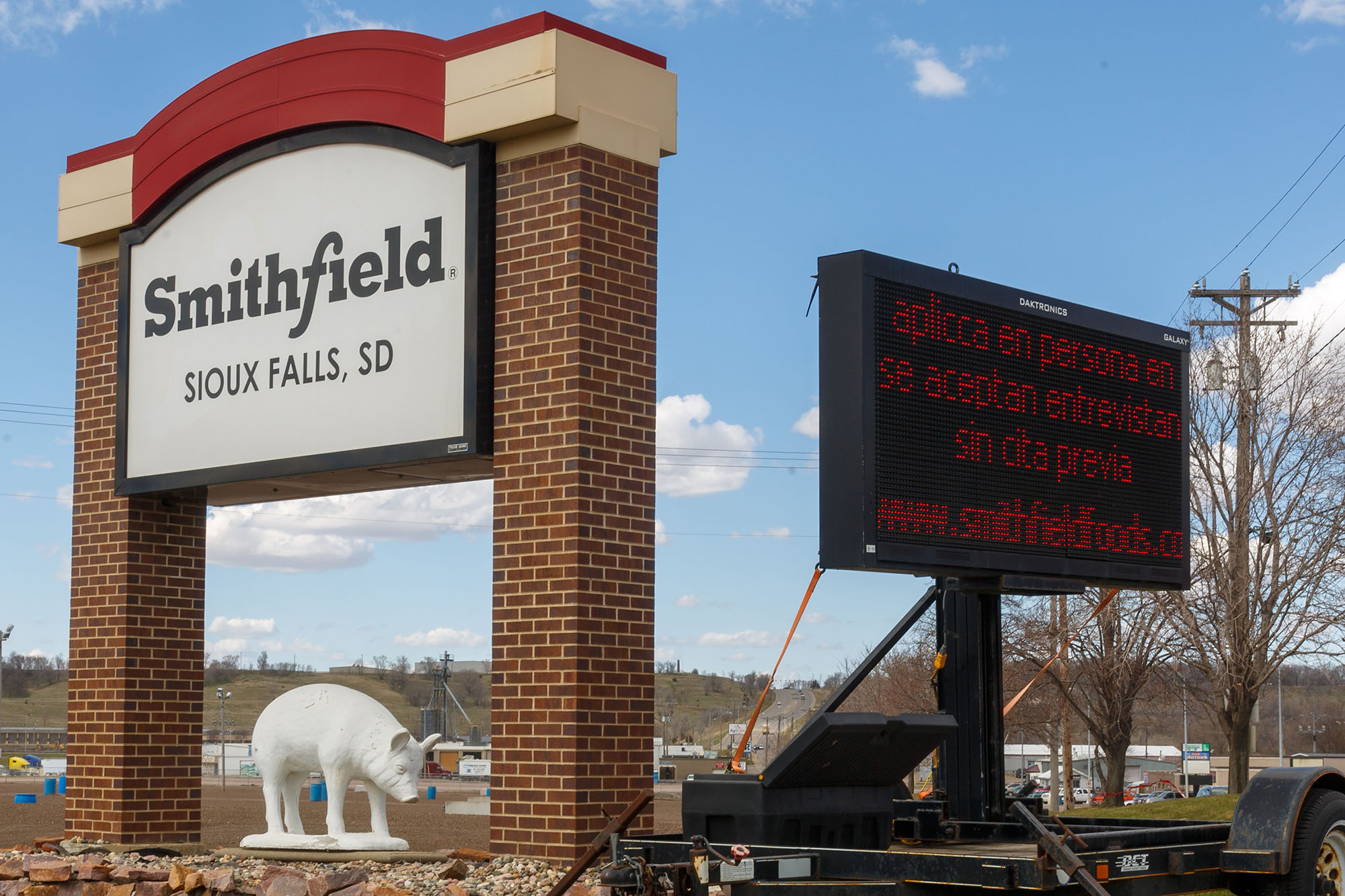 Smithfield Foods on Thursday unveiled a management shakeup as the world’s largest pork processor and its new chief executive deal with the ripple effects of a pandemic-led drop in restaurant meat consumption as well as coronavirus infections among US workers.

The pandemic has reduced demand for meat at restaurants, cafeterias and other food-service outlets, delivering an economic shock to Smithfield and its rivals. Thousands of meatpacking workers have been infected with the new coronavirus, including at Smithfield plants, and meat companies have faced criticism for not doing more to protect their employees.

Smithfield CEO Dennis Organ, who was previously the company’s chief operating officer, had been scheduled to take the reins in early 2021, but the change was pushed up to late November.

The shake-up announced by the Smithfield, Virginia-based company on Thursday includes the retirements of the chief commodity hedging officer, two executives in the packaged meats division and a senior adviser to the CEO, after decades at the company.

The company, owned by Hong Kong’s WH Group, said Organ had promoted some executives to new positions, including Russ Dokken to chief sales officer from executive vice president of US packaged meats.

“This team will carry our company forward and make Operational Excellence our standard,” Organ said in a statement.

The company said in November that Organ, who replaced former CEO Kenneth Sullivan, had “moved swiftly to install a new leadership team.”

Smithfield last year said it was headed for record profits before the pandemic hit and spent more than $600 million on employee health and safety measures.

#: SpaceX flight has raised $147M of its $200M goal for children’s cancer research 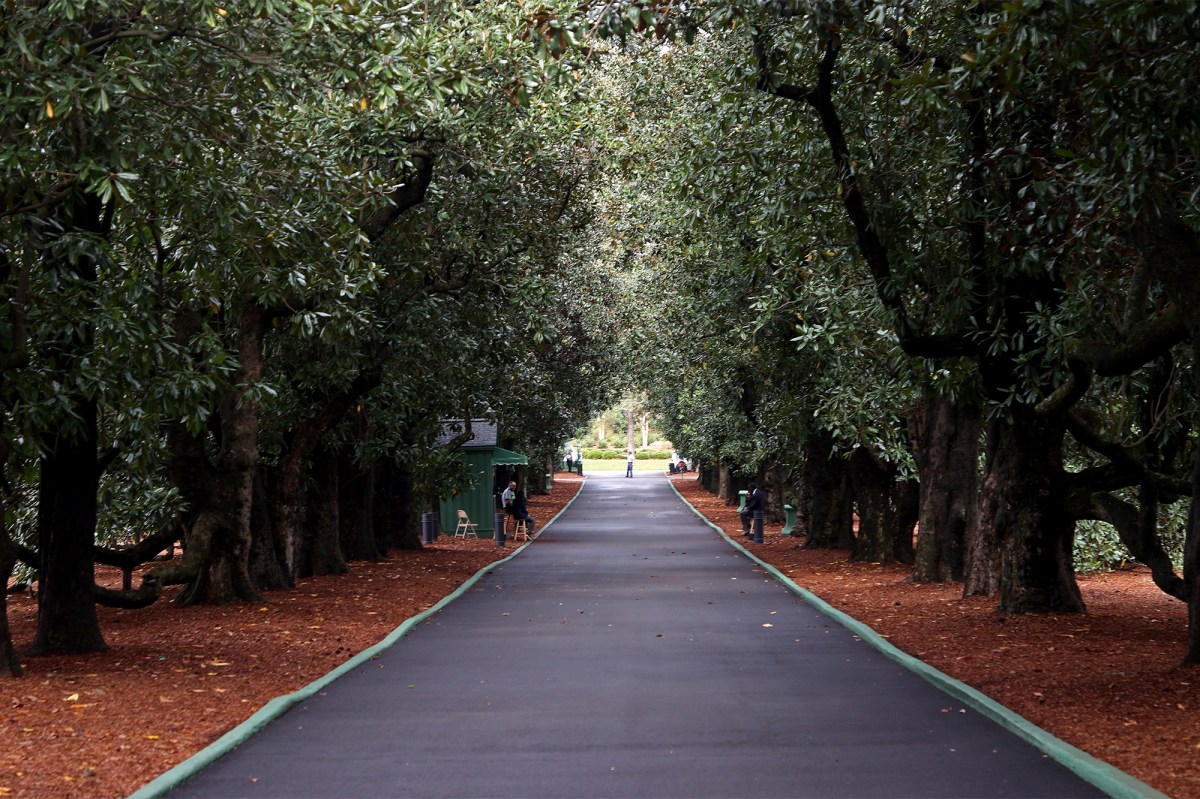 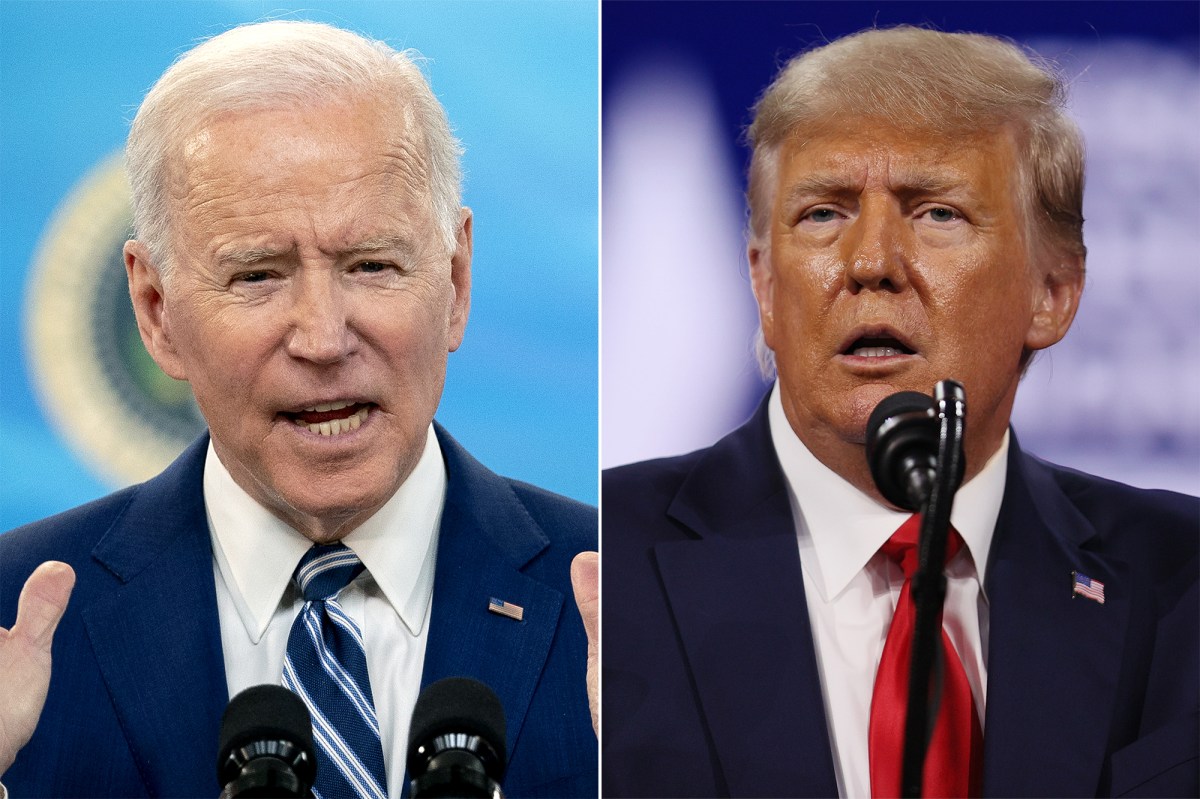