A Singaporean man in Washington, D.C., pleaded guilty to charges of acting as an illegal agent of the Chinese government, the Justice Department said Friday.

Jun Wei Yeo, also known as Dickson Yeo, was busted for operating a bogus consulting agency designed to extract information from US government workers and the military, Reuters reported.

The bust is the latest in a string of official escalations between China and the United States in recent days. On Friday the government also moved to arrest four scientists, who they accuse of having undisclosed ties to the Chinese military. The quartet were all charged with visa fraud.

One of the researchers, Juan Tang, had taken refuge in the Chinese consulate in San Francisco, which has now been accused of harboring a known fugitive.

Those arrests came just after the United States shuttered the Chinese consulate in Houston. US officials have said the consulate was acting as a hub of Chinese spying, which have included attempts to steal medical research from Texas.

China retaliated by ordering the closure of the US consulate in the city of Chengdu, which is expected to be vacated by 10 a.m. Monday.

#Michael DeVorzon On His Deadly Role on Lifetime's Romantic Thriller: Her Deadly Groom!

#Wynonna Earp season 4: Reflect on the past in new video 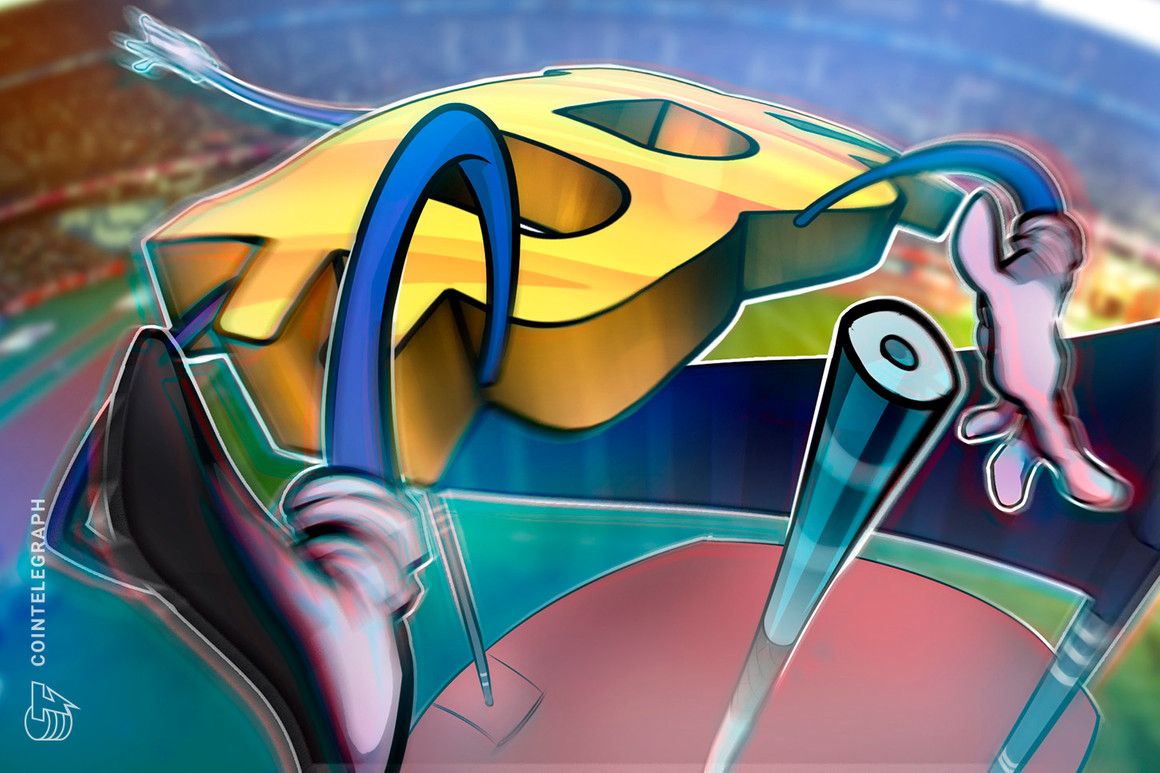