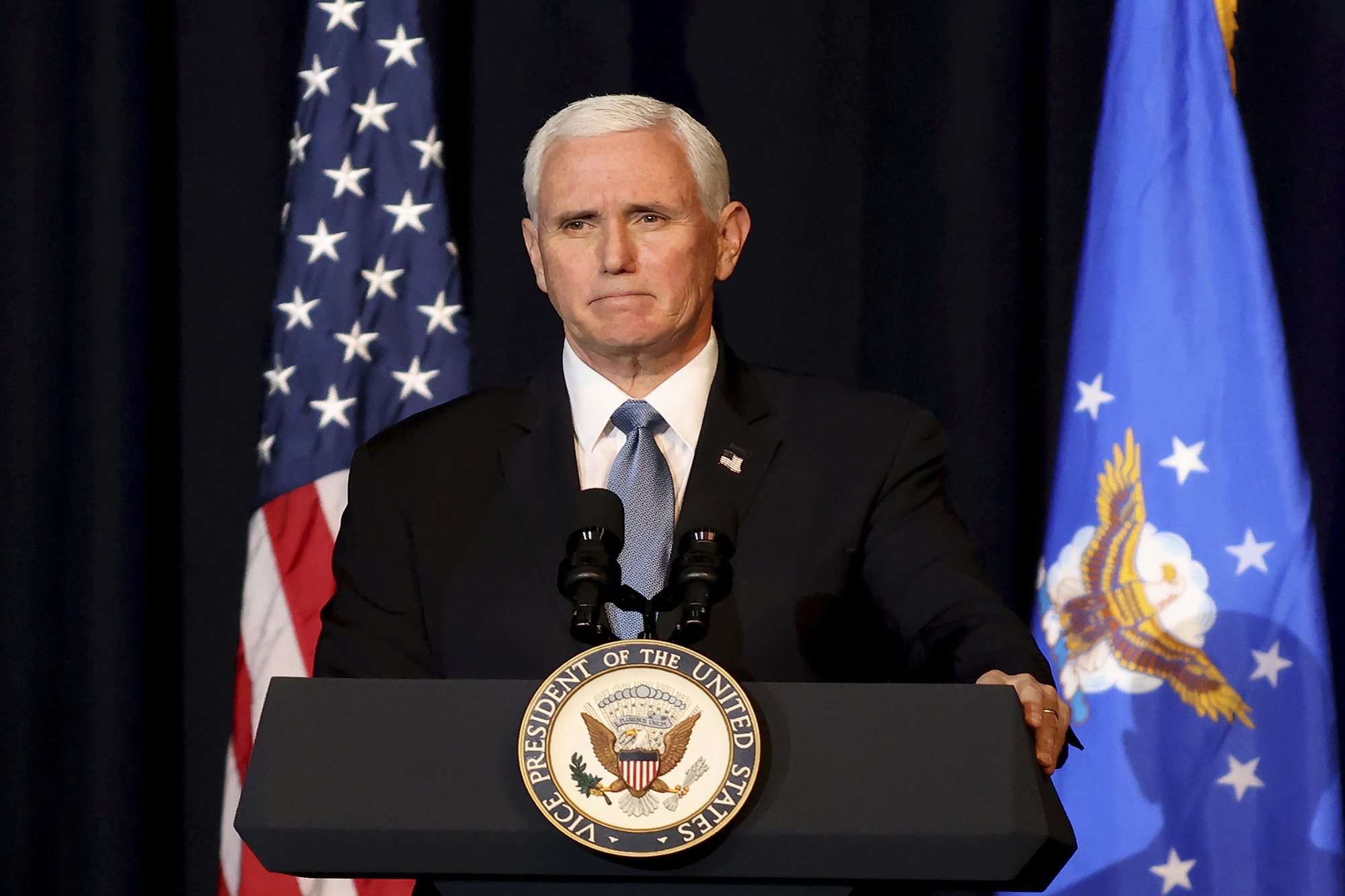 In a letter Monday to Simon & Schuster’s top executives, more than 200 staffers called on the company to cancel a recently announced memoir by Pence and to also refrain from signing any more book deals with Trump administration officials.

According to the Wall Street Journal, the letter — addressed to Jonathan Karp, Simon & Schuster’s CEO, and Dana Canedy, publisher of its eponymous flagship imprint — demanded the company not treat “the Trump administration as a ‘normal’ chapter in American history.”

It was signed by 216 insiders and included signatures from more than 3,500 outside supporters, including Jesmyn Ward, a two-time winner of the National Book Award for fiction, according to the report.

The petition also asked Simon & Schuster to cancel its distribution deal with Post Hill Press, a conservative imprint that plans to publish a book by a cop involved in the no-knock raid that killed Breonna Taylor, and which has a number books deals from authors pushing “stolen election” conspiracy theories.

S&S earlier this month moved quickly to distance itself from the planned book by Louisville Police Sgt. Jonathan Mattingly, involved in the raid that resulted in Taylor’s murder.

In an e-mail to staff on April 16, the company said, “Like much of the American public, earlier today Simon & Schuster learned of plans by distribution client Post Hill Press to publish a book by Jonathan Mattingly. We have subsequently decided not to be involved in the distribution of this book.”

But last week Karp came out in support of the Pence book, issuing a statement after word of the petition circulated arguing that the company should strive to publish “a diversity of voices and perspectives.”

Karp said at the time, “As a publisher in this polarized era, we have experienced outrage from both sides of the political divide and from different constituencies and groups. But we come to work each day to publish, not cancel, which is the most extreme decision a publisher can make, and one that runs counter to the very core of our mission to publish a diversity of voices and perspectives. We will, therefore, proceed in our publishing agreement with Vice President Mike Pence.”

S&S is the second-largest book publisher in the United States behind Penguin Random House and has published books from Hillary Clinton to former vice president Dick Cheney, the later published of which was handled by its conservative Threshold imprint.

#Unproduced Aliens Sequel Script Has Been Turned Into a Novel, Releasing This Summer 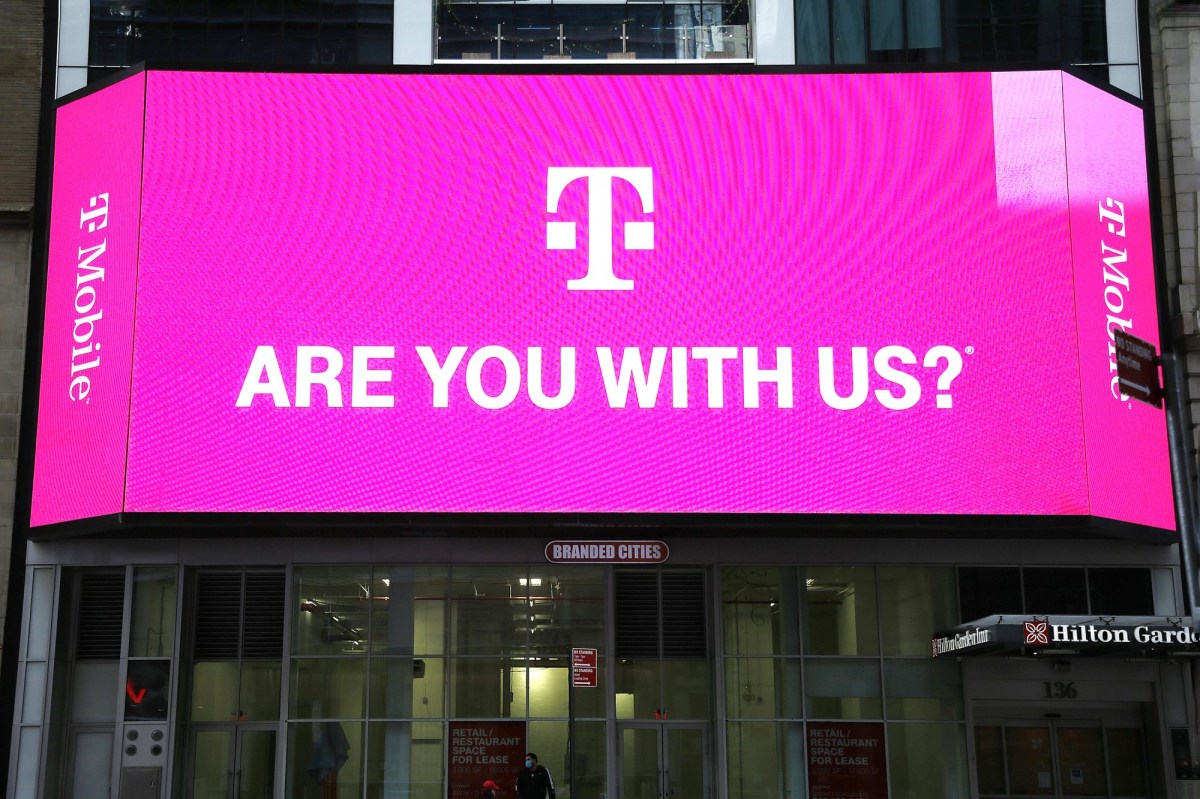 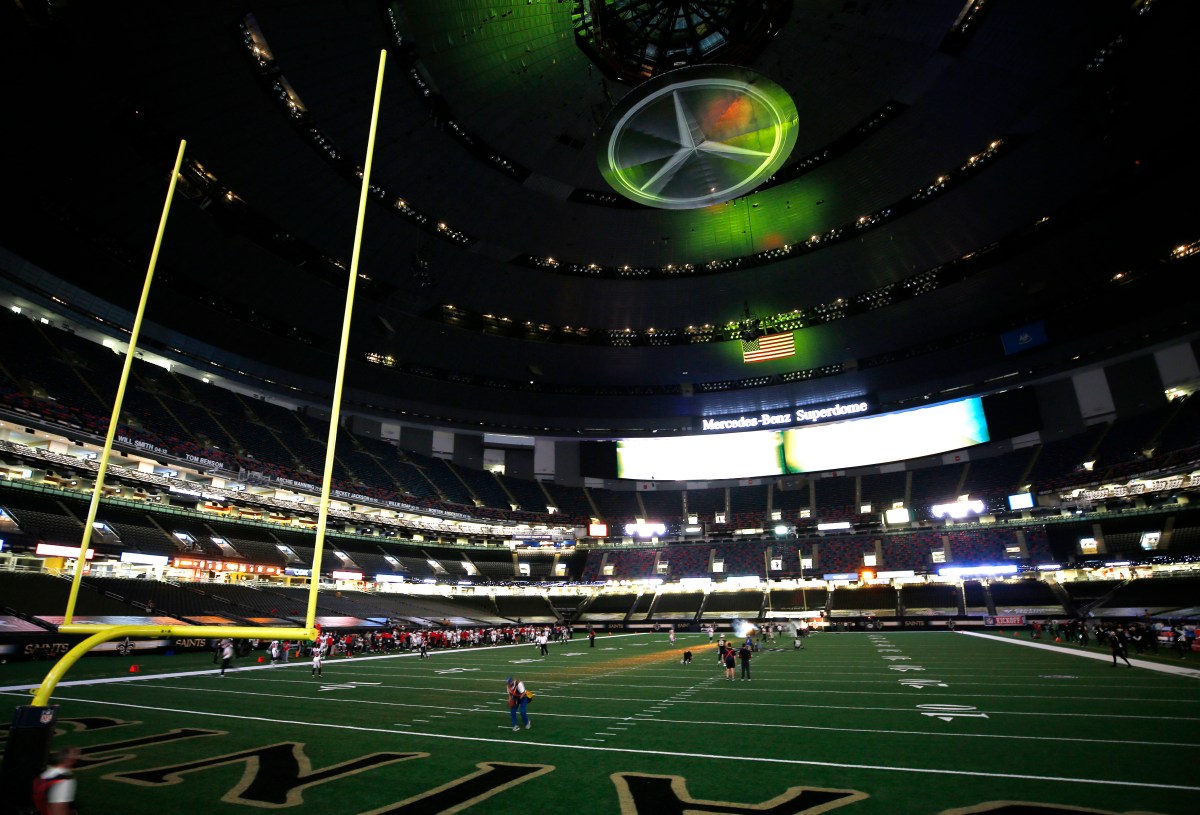 #Saints allowed to start having fans at games 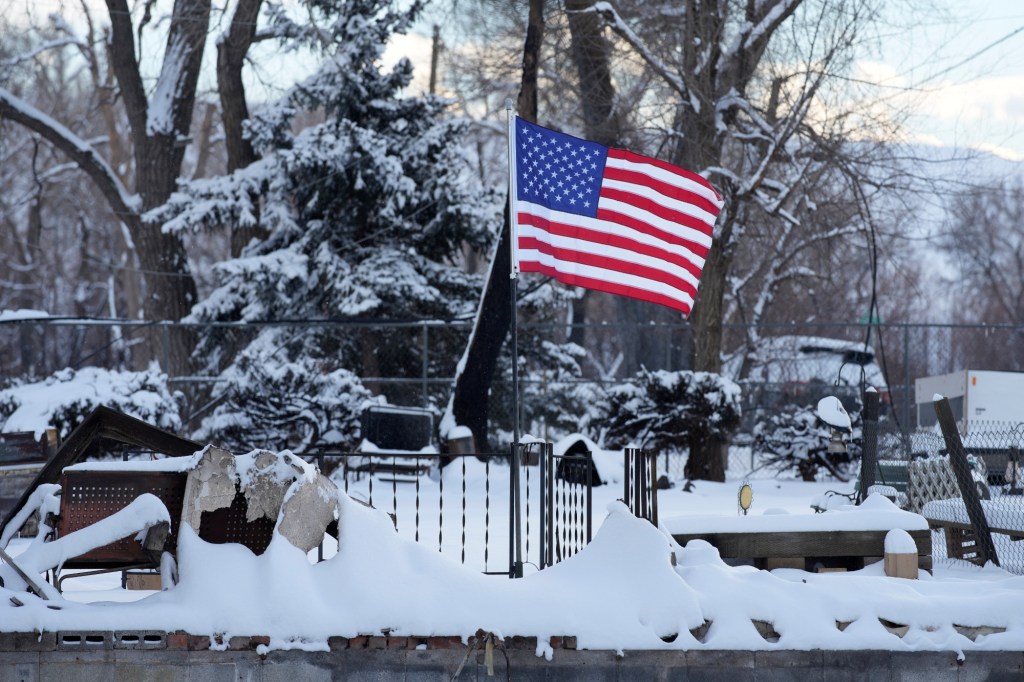 #Mutual Funds Weekly: These money and investing tips can teach you the secrets of stock market success