Viacom tapped noted publisher Jonathan Karp to take over the Simon & Schuster book division that had been headed by Carolyn Reidy until her sudden death of a heart attack earlier this month.

While the company insider with a proven record for picking bestsellers should help to steady the ship at the 96-year-old publishing giant, there is also much uncertainty since the parent company announced earlier this year that it planned to sell the book division.

Karp, who jumped to S&S in 2010 from Hachette, had been president and publisher of the Simon & Schuster Adult Publishing, which in addition to the flagship S&S imprint includes Scribner, Atria Books, Avid Reader Press, and Gallery Books.

The appointment is effective immediately.

“This is not a surprise,” said one publishing veteran at a rival house. “While Carolyn didn’t expect to die, she probably would have retired in the next few years and was grooming him. The big question is what happens when it gets sold?”

Added an exec at another publishing house, “He finally got what  he wanted, he’s joining a very select group of  global book publishing CEOs. We’ll see how long he has the opportunity to do it.”

The book industry has rapidly shrunk over the past decade as a dozen big book publishers have consolidated into a Big Five. In addition to S&S, the Big Five include Penguin Random House (owned by Germany’s Bertelsmann), HarperCollins (owned by News Corp., which also owns the Post), Macmillan (Germany’s von Holtzbrinck Publishing Group), and Hachette Books (France’s Lagardère Publishing).

Among the big five, Harper Collins and News Corp. have been said to be considering Simon & Schuster’s book division. Viacom was reportedly looking for up to $1.2 billion for the book publisher, which had posted ebitda of $147 million in revenue of $814 million in 2019.

During his tenure at S&S, Karp oversaw the publication of a string of bestsellers including “Steve Jobs” by Walter Isaacson, “What Happened” by Hillary Clinton, “Fear” by Bob Woodward, “Frederick Douglass” by David Blight, “Born to Run” by Bruce Springsteen, “In One Person” by John Irving and the “Library Book” by Susan Orlean.

Despite the coronavirus pandemic that has shuttered many Barnes & Noble stores and indie booksellers, Karp said online sales plus ebooks and audio books are all showing increases. “We think 2020 is going to be a great year for S&S,” he said.

He’s betting big on four political blockbusters. Sean Hannity’s “Live Free or Die” hits in August, the same month that CNN’s Brian Stelter’s “Hoax” is released and one month before the publication of Bob Woodward’s still untitled sequel to “Fear.”

Still on tap is a tome by Trump’s former National Security advisor John Bolton, “The Room Where Happened,” tentatively set for a June 23 publication date, but still awaiting official clearance by federal agencies.

Earlier in his career at Hachette, he oversaw his own imprint, Twelve, which published bestsellers including “God Is Not Great” by Christopher Hitchens and “War” by Sebastian Junger. At Random House, where he began his career and rose to editor-in-chief, he oversaw “Faith of My Fathers,” by John McCain and longtime collaborator Mark Salter, who followed him to S&S. He also discovered Laura Hillenbrand and her best-selling “Seabiscuit.” #6 Best Songs From the ‘Conversations With Friends’ Soundtrack 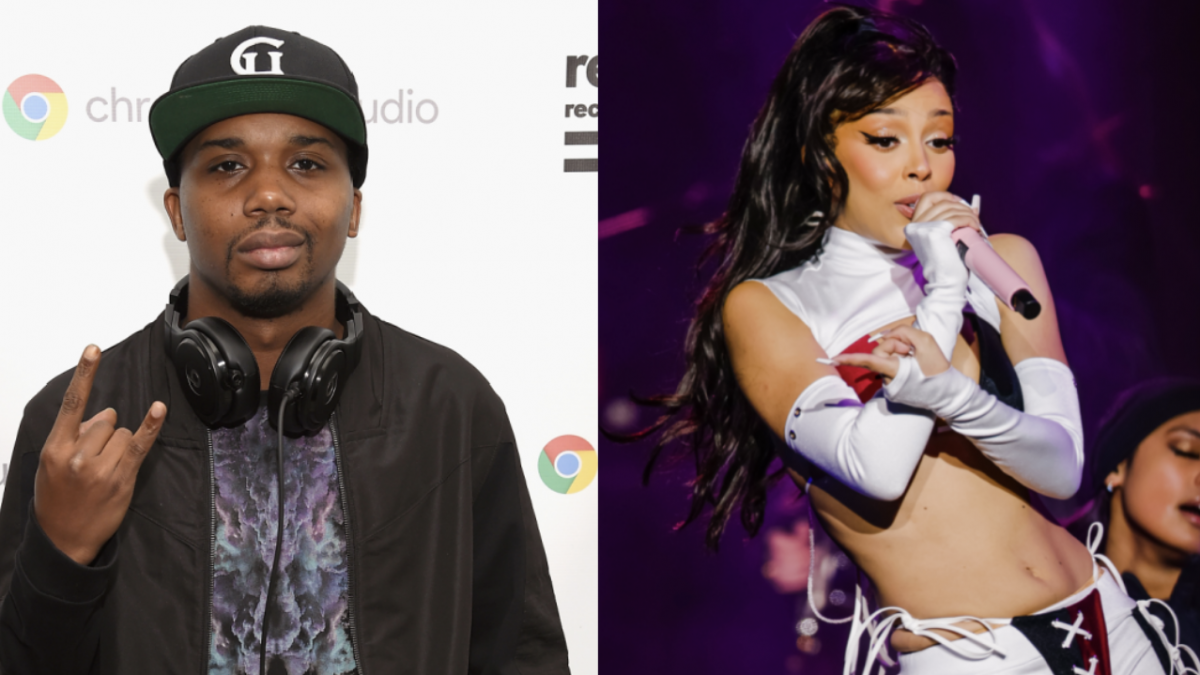 #Hightown finale: How does the ending set up season 2?