Here is an overview of the game, via Humble Mill:

Oblivion Override takes place in a robotic era where humanity is a thing of the past. Robots still bear the shackles of the Oblivion Code—a failsafe program designed by their creators to neutralize hostile AI evolution.

Play as Crimson the combat robot and venture into the desolate expanse of the Dulce Base on a cryptic mission. Fast-paced and high-intensity encounters will challenge players to exploit Crimson’s superior movement capabilities to the fullest. Execute extravagant multi-directional air dashes, double jumps, and wall runs to complement a variety of cutting-edge weapons, each with their own attack style and skills. Toss enemies into the air with an oversized battle axe and follow up with a devastating uppercut, or slash rogue robots with a laser katana and parry fatal attacks; there are endless approaches to this rhythmic fierce combat.

After each permadeath, players can retrofit their robot to rework their skills, or take some time to speak with an eccentric group of underground allies. Compared with conventional roguelike experiences, skills in Oblivion Override can be unlocked and upgraded instantly at the cost of Nanites via the central cortex—accessible anywhere, anytime. There is rhythm not only in battle, but also in how you align skills into your mechanical DNA and rearrange them at will to perfect your build.

The mystery of the Oblivion Code, as well as the history between mankind and robots, may one day be revealed as players explore further into the Dulce Base. 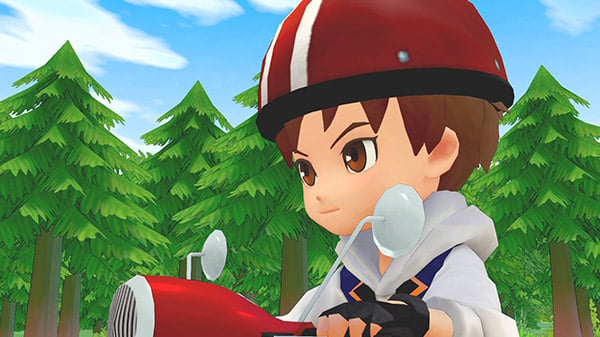 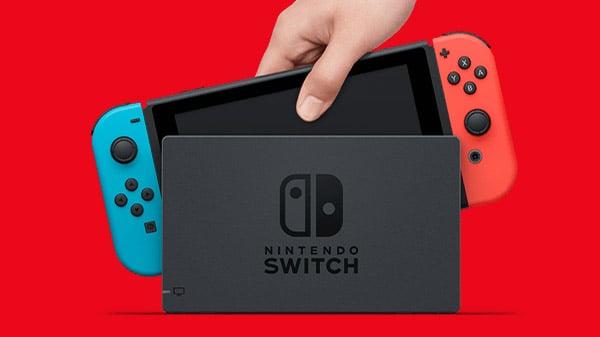 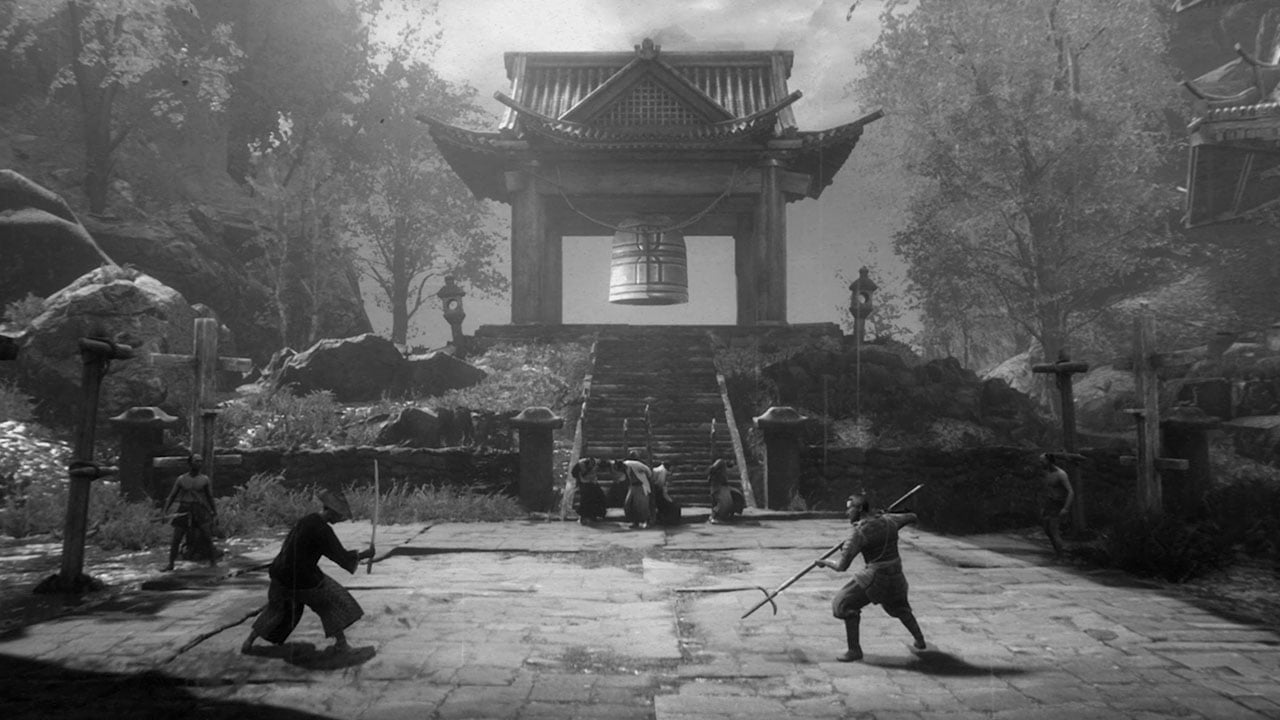