“Should ‘Stumptown’ Season 2 Go All in on a Miles-Dex-Grey Love Triangle?”

Amidst getting to the truth about her ex Benjamin “Benny” Blackbird’s (Sam Marra) death, private investigator Dex Parios (Cobie Smulders) now has two possible candidates to be a future love on Stumptown.

Up until now, Dex’s romantic encounters with her best friend and bar owner/ex-con Grey McConnell (Jake Johnson) and (former) Detective Miles Hoffman (Michael Ealy) have mostly been casual, with the potential to become more. And while Smulders said in Season 1, “I can’t imagine there’s a triangle coming,” explaining, “She’s up for whatever the night has to offer, but in the morning she’s always alone because she chooses to be,” that could very well change as she figures out who she is after getting closure about Benny’s death.

“For 12 years, this whole thing defined me,” she told his mother Sue Lynn (Tantoo Cardinal) at his grave in the finale. Maybe the person she is is someone who could be ready for something more than just “whatever the night has to offer.” We did see her beginning to change a bit, including that whole sequence of her making her bed. (As Sue Lynn had advised, doing so “begins a path to order. Once you got order, you can start to forgive yourself.”)

But even if she is ready for a relationship, that doesn’t necessarily mean it would be with either Miles or Grey. As we’ve seen, she meets men and women she’s interested in pretty much everywhere, and that’s likely going to continue in Season 2. Still, it’s likely that we’ll at least get teases of a love triangle; we saw that already, most notably in Episode 9, with Grey’s girlfriend Liz (Monica Barbaro) forcing him to face his feelings for Dex, just as Miles decided to talk to the P.I. about keeping things “professional.”

Plus, both Miles and Grey ended the season in such a way that we can see Dex getting involved in their lives … which could easily lead to something happening with either of them.

Miles turned in his badge after feeling like he “betrayed” it and Dex for his attempts to help her with her investigation into what happened to Benny. “I need some time to figure out what I am,” he told his boss, Lieutenant Cosgrove (Camryn Manheim). But considering it’s hard to imagine him not helping people, he could end up working with Dex in some capacity. We do have to wonder if he’ll be off the force for very long, though.

Meanwhile, Grey’s father Michael (Matt Craven) hadn’t turned over a new leaf like he’d hoped, and Grey learned that he “did a job” and “took some things that did not belong to him” when he was in town. Since he took off, the man he crossed turned to Grey to help find him—which is obviously going to mean trouble. And while he may not want to involve Dex, since last time he got into some trouble involving his past, her brother Ansel (Cole Sibus) was put in the line of fire, she likely will become part of it.

But just because Stumptown can move the pieces into place for a love triangle, should it? If done right, it could at least bring some order to a part of the show that felt a bit rocky; at times in Season 1, it felt like the drama wasn’t quite sure what to do about Dex’s love life, and her interactions with Grey and Miles were plot, not character-dependent. A love triangle could keep that aspect a bit more consistent than it has been. (That doesn’t mean Dex can’t have other love interests, but this might at least bring some clarity to how everyone involved feels.) On the other hand, it would be refreshing if the series doesn’t take the obvious route. Let Dex and Grey remain friends — their family works without the added romantic component — or let Dex and Miles decide it just didn’t work out between them (or both). Love triangles tend to just bring unnecessary drama, and honestly, Stumptown doesn’t need that.

What do you think? Head down to the comments. 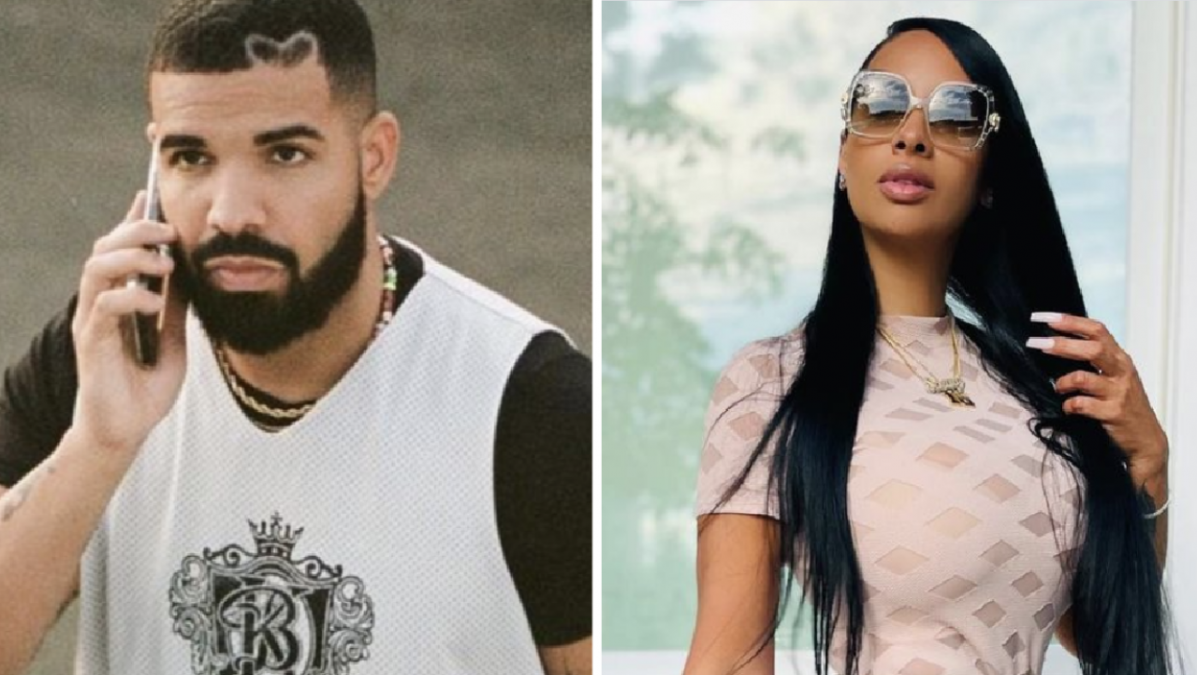 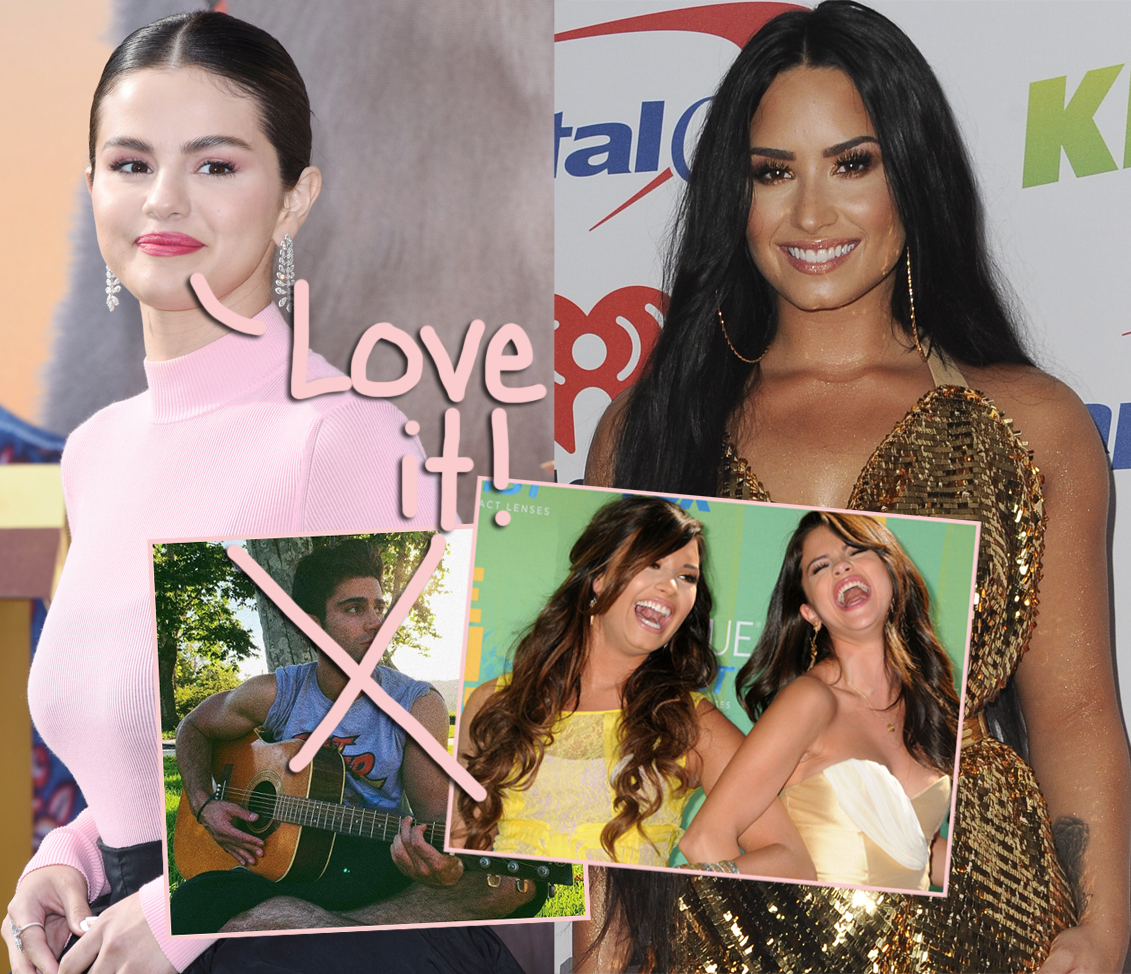 Grey’s Anatomy, Station 19 fall schedule debate: Why the hold up?