NCIS is saying goodbye to another cast member soon, and whenever a character leaves — especially in a procedural — there’s always the question of bringing someone in to fill the hole left behind.

After eight episodes of Season 18, Maria Bello is leaving. How her character, forensic psychologist Jacqueline “Jack” Sloane, will be written out is still unknown, but for now, we’re looking ahead to what could come after her final appearance.

This won’t be the first time the CBS procedural must figure out how to deal with an exit. After Sasha Alexander left (and her character, Kate Todd, was killed off), Cote de Pablo joined as the team’s Mossad liaison Ziva David. After Michael Weatherly’s (Tony DiNozzo) departure, we met Wilmer Valderrama’s Nick Torres. When the team lost Pauley Perrette’s Abby Sciuto, Diona Reasonover’s Kasie Hines became its new forensic scientist. The actor playing each new director joins the cast.

But does the team need another forensic psychologist? After all, it did just fine before Bello joined the cast in Season 15, with David McCallum’s Dr. Donald “Ducky” Mallard providing insight when needed. Plus, what made Jack a great addition — especially her relationships with the others, namely Leroy Jethro Gibbs (Mark Harmon), in a bit of a will they/won’t they, and Director Leon Vance (Rocky Carroll) — is unique to that character. Bringing in another forensic psychologist with the same or similar connections isn’t necessary because there shouldn’t be a straight replacement for Jack. But should there be a new team member at some point in Season 18? While there doesn’t need to be, one could work (in the second half, not immediately following Bellow’s last episode), and maybe it’s time to see a new probie. After all, the last new agent to join the team was Emily Wickersham’s Ellie Bishop, making the move from NSA analyst. (And now she’s taking the next steps in her career as well, training with ex-CIA instructor Odette, played by Elayn J. Taylor.)

Years ago, we watched both Timothy McGee (Sean Murray) go from probie to senior field agent and Dr. Jimmy Palmer (Brian Dietzen) go from Ducky’s assistant to medical examiner. Let’s see what the next generation could look like, especially since NCIS doesn’t seem to be slowing down and the series is celebrating 400 episodes this fall.

After all, we’re watching the NCIS: LA team think about its future on the spinoff. They’re planning for Operations Manager Hetty Lange’s (Linda Hunt) eventual retirement by thinking about her replacement and Sam Hanna (LL Cool J) wants to bring on younger agents to train them in their ways.

While another experienced agent — with a new perspective — wouldn’t be a bad thing, it’s time for NCIS to begin to think about the future as well.

#Cybercriminal Maksim Yakubets is the hacker linked to Garmin outage 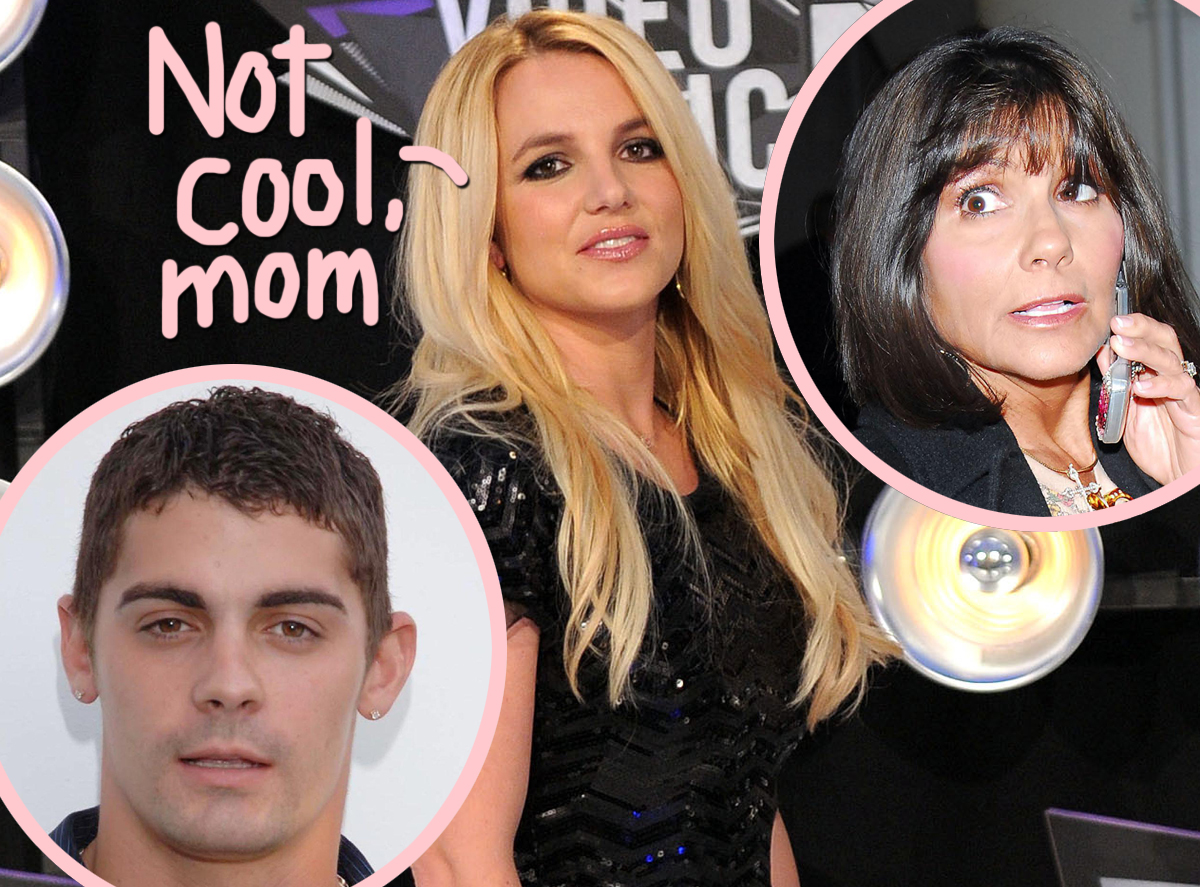 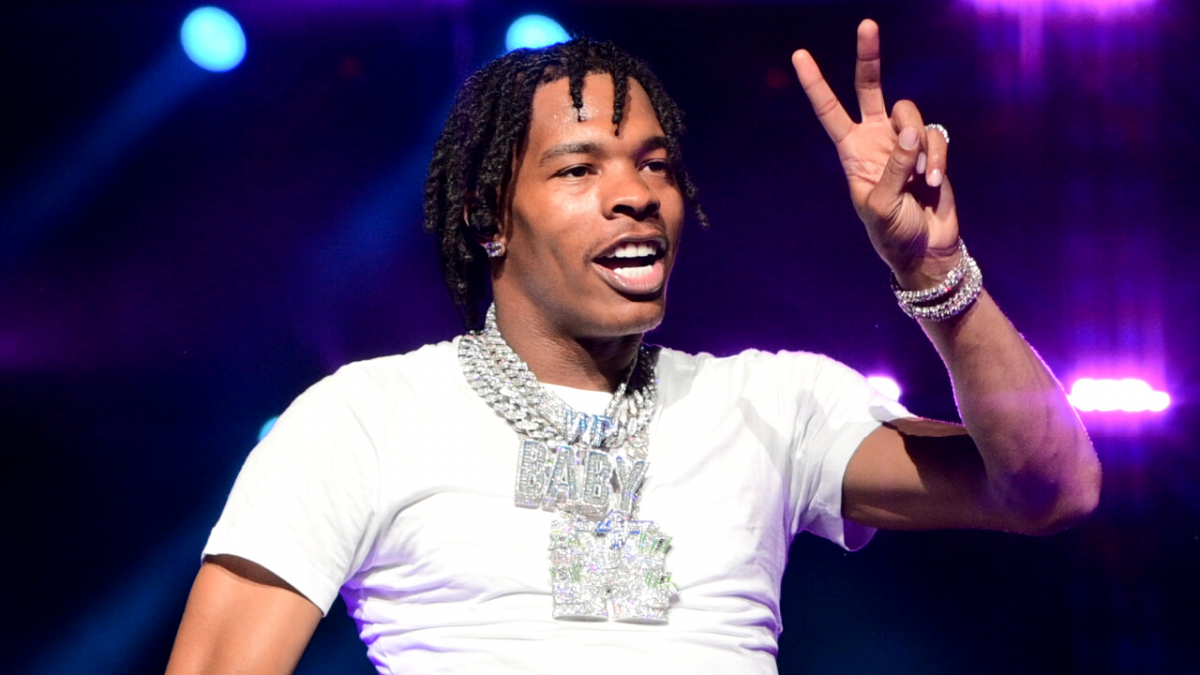