To co-host or not to co-host, that is the Jeopardy! question. Ken Jennings and Mayim Bialik have been splitting Jeopardy! co-hosting duties for about one year. Jennings hosts the main show, and the Call Me Kat star hosts the various specials (she will also host the Celebrity Jeopardy! spinoff this fall).

Backstage at the 2022 Daytime Emmy Awards on Friday, June 24, executive producer Michael Davies said the game show is hoping to announce a new permanent Jeopardy! host “very, very soon.” But should there be one permanent host? Has this year of shared hosting captured the hearts of viewers?

Fans have already proven themselves outspoken on this matter. Pressure from viewers made producer Mike Richards lose his permanent hosting gig after past offensive comments of his surfaced online. And viewers have already shared who they think should be the full-time host between Jennings and Bialik in a previous TV Insider Jeopardy! poll. The winner? Jennings.

But there’s one more person who, because of certain social media activity, fans think may have already been cast as the permanent Jeopardy! host or will at least return for more specials. Buzzy Cohen made waves when the 2017 Tournament of Champions winner shared a cryptic tweet making people think he got the coveted job.

After the game show fan account BuzzerBlog tweeted, “100% prepared to be wrong but still not totally believing that the Mayim-hosts-primetime-Jeopardy thing is still here. If that was still a thing I feel like the many press releases talking about Celebrity Jeopardy would have mentioned her by now,” on June 17, Cohen replied with a Yoda GIF that says, “No, there is another.”

The next day, Cohen shared another mysterious tweet that had fans questioning. “Shout out to the camera guys on [as yet unannounced project] for convincing me to get a picopresso from @wacaco_ltd – cannot wait to get this thing going!!!” he wrote.

Between Jennings, Bialik, and Cohen, we want to know who you would choose. And the answer could very well be none of them. Do you want things to say the same? Do you want two hosts, but new ones? What about Cohen as the full-time host? Share your thoughts on whether Jeopardy! should continue splitting hosting duties in the poll, below.

#How to Create Personal Tasks Directly in Google Chat

#Too Hot to Handle Lands Multi-Season Renewal at Netflix 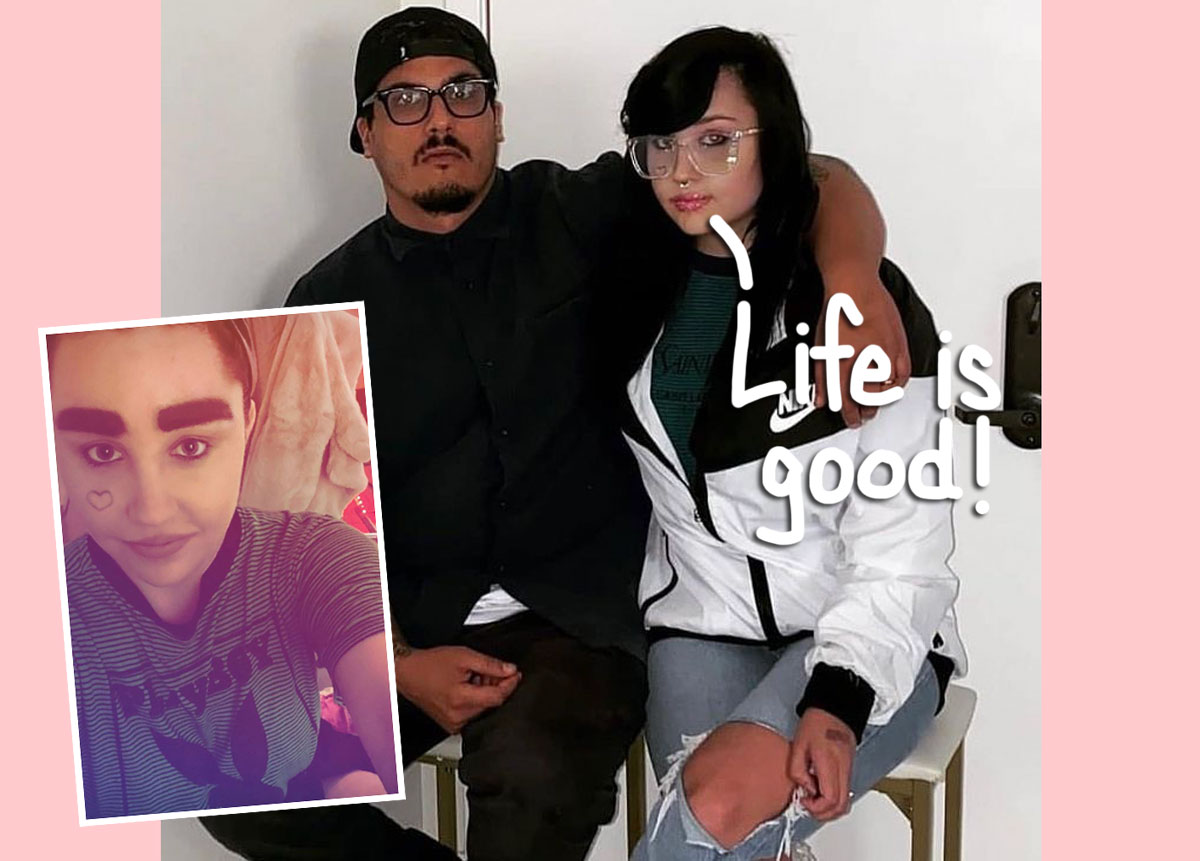