Three people were shot, including a 16-year-old girl, outside of the Bucks game in Milwaukee on Friday — sending panicked crowds on the street sprinting for their lives, video shows.

Milwaukee Police Department confirmed that two women and a man were shot near Martin Luther King Drive and Highland Avenue outside of the Fiserv Forum during the final minutes of the Bucks-Celtics playoff game, according to WISN.

The other wounded woman is 29 years old and the man is 30, the report said.

Two of the victims were listed in stable condition, The Milwaukee Journal-Sentinel reported.

One person has been taken into custody, cops told TMJ4.

Video shows scores of fans in the outdoor viewing area known as the Deer District fleeing for cover in the confusion. The Bucks had announced earlier in the evening that as many as 11,000 fans were packed into the area, The Journal-Sentinel reported.

Other clips show people screaming as they scatter to safety.

First responders soon arrived on the scene to aid the man, who had non-life-threatening injuries, according to reports.

The Celtics pulled out a win forcing a second-round game seven matchup in Boston on Sunday.

#Some of the Best Over 5 Hours 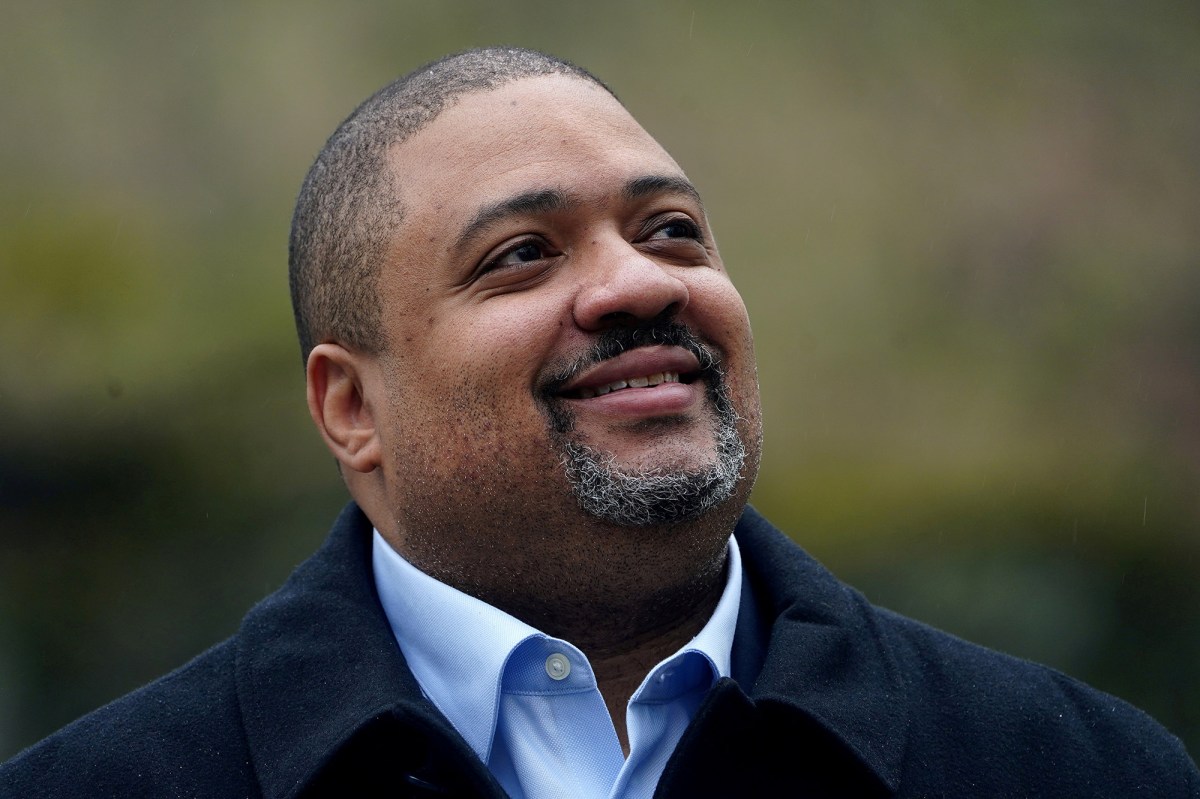 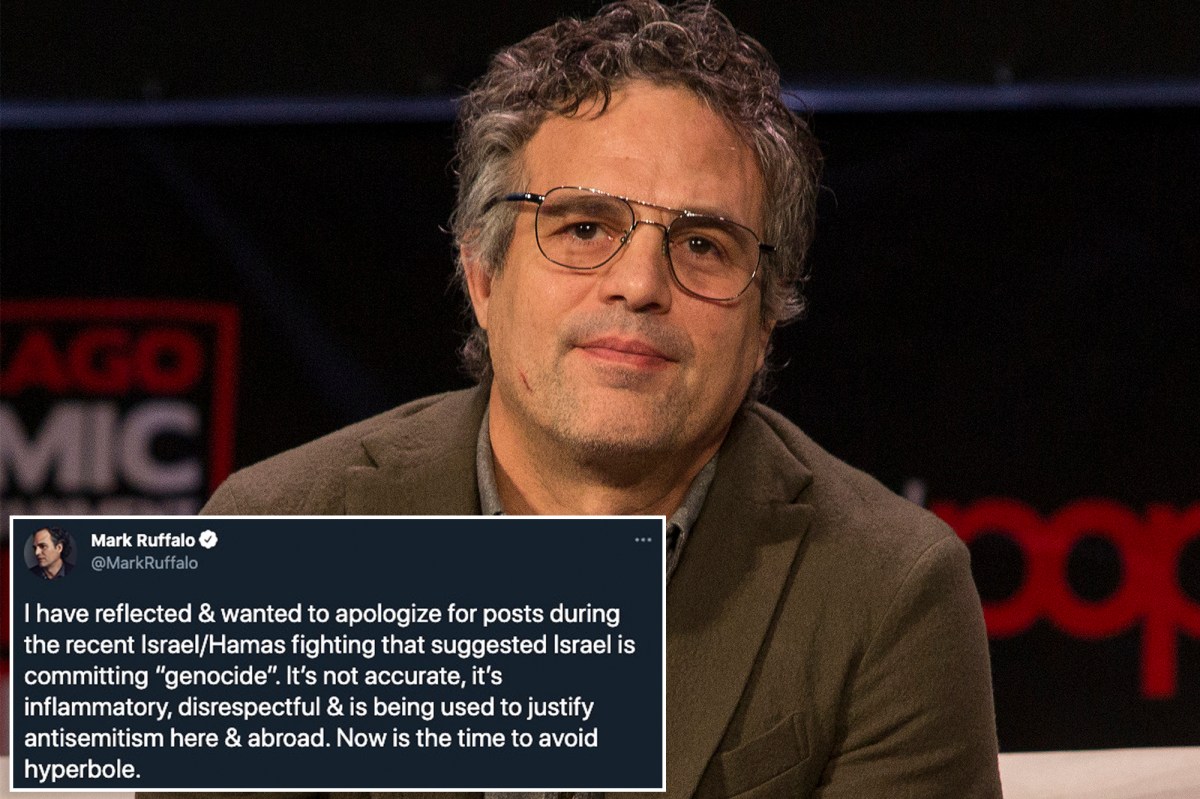 #Sarah Jessica Parker teases filming for ‘And Just Like That’ 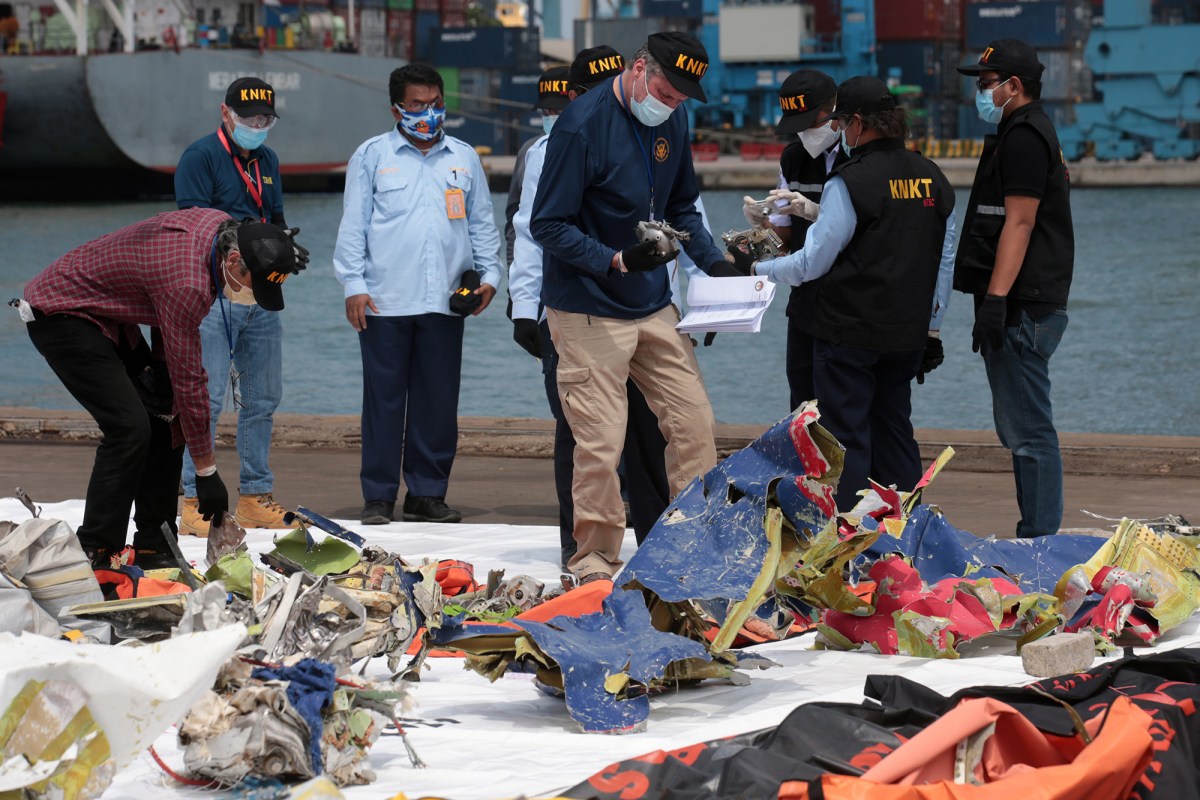