“#Sherlock turns ten, but still no word on season 5 happening”

Today marks a truly glorious day — this is the tenth anniversary of Sherlock! The iconic BBC adaptation made a star out of Benedict Cumberbatch, and also became a global sensation. We’d give it more credit for revitalizing the Sir Arthur Conan Doyle material than any other show that is out there.

Of course, it’s with this in mind that everyone out there is eager for another season. It’s been over three years now since the polarizing fourth season of the show premiered, and there is no word on more episodes happening. Both Cumberbatch and Martin Freeman have expressed ambivalence over the show’s future; there is no guarantee that there will ever be more episodes, and the season 4 finale does serve as a de-facto ending to the “origin story” of Holmes and Watson, as presented through this show.

Yet, we’re not giving up hope — while there’s never been any commitment to more, we’ve never felt like everyone is 100% done with the franchise, either. There could always be something more that happens; it’s not as though the cast and crew could get together and film right now anyway, given the global health crisis going on.

If you do want to get a little more engagement from the Sherlock world, there is still a way to do that. In a post on Twitter (see below), co-creator/Mycroft actor Mark Gatiss indicated that he and Steven Moffat are going to answer ten questions in video form. If you’re curious about something, be sure to leave it in the thread. We’re not sure that they will answer anything pertaining to the series’ future, but go ahead and leave those questions anyway, if you so choose.

Finally, can we just say that we miss Sherlock badly? Even when episodes aren’t firing on all cylinders, it was one of the most shrewd and fascinating detective shows on TV. Also, Cumberbatch, Freeman, and Gatiss were all brilliant in their roles, and that’s without even getting to Andrew Scott.

Do you still want to see a Sherlock season 5 happen someday?

Be sure to share right now in the attached comments! Also, remember to stick around for some other news pertaining to the series. (Photo: BBC.)

Hello! In honour of the 10th anniversary of #Sherlock, Steven and I will answer a chosen 10 questions generated by this tweet, and we’ll put up our answers here later (hopefully!) in video form. The Game is (briefly) on!

#Arctic-faring yacht with submarine, private hospital only $850K a week to rent 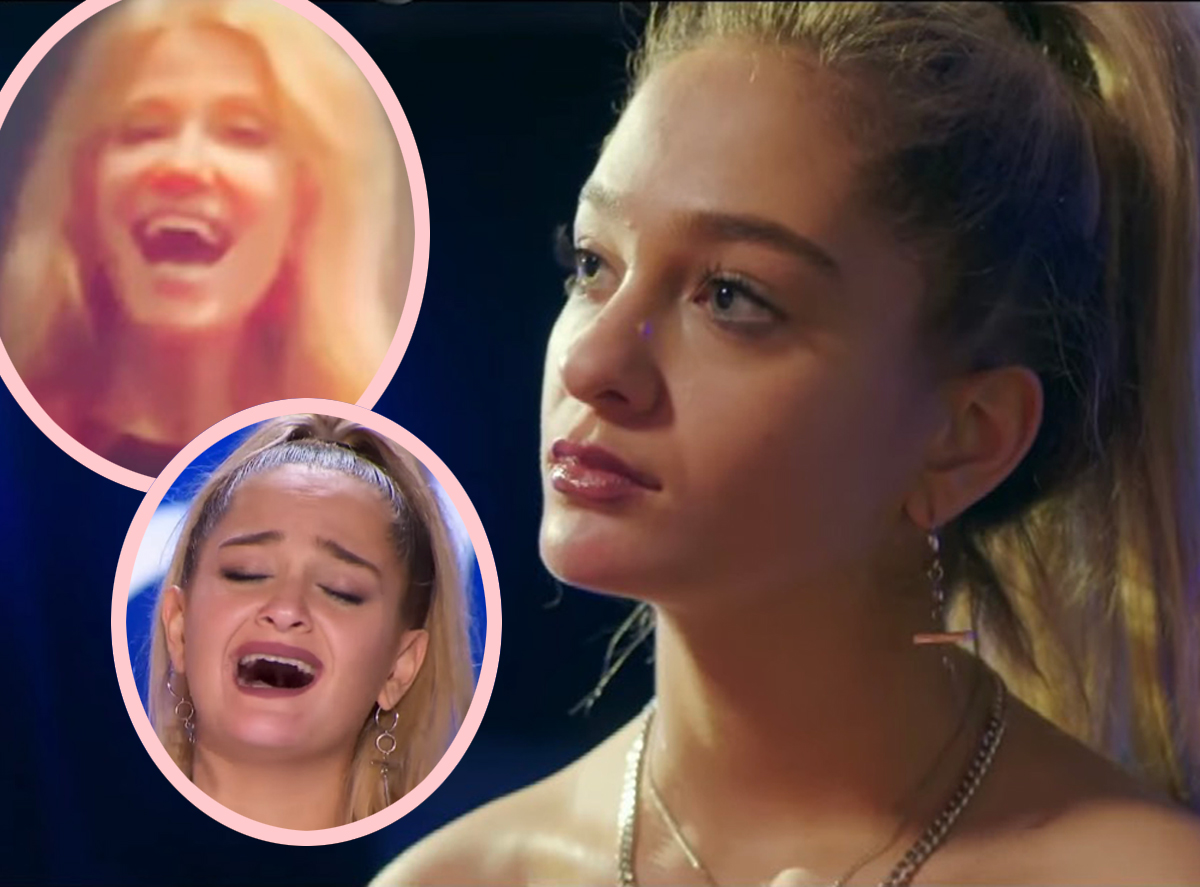