A Florida sheriff has confirmed wild rumors that the will of Don Lewis, the missing millionaire husband of “Tiger King” star Carole Baskin, was forged.

“They had two experts deem it 100 percent a forgery. But, we knew that…we knew that before,” Hillsborough County Sheriff Chad Chronister told WTSP.

Chronister had also previously told the outlet that he believed Lewis, who disappeared in 1997 and was formally declared dead in 2002, had been murdered.

The hit show documents the vicious feud between Baskin, an animal activist and founder of Big Cat Rescue, and a zoo owner known as Joe Exotic — and his murder-for-hire plot to kill the big cat activist.

But the show inadvertently raised theories that Baskin may have known more than initially revealed about her late husband’s disappearance.

In May, Lewis’ friend Joseph Fritz told Fox News that the signature on the will, which awarded Baskin all his money, was traced from his 1991 marriage license — which has been confirmed by two different handwriting experts.

But law enforcement couldn’t do anything despite knowing about the forgery because the will had already been executed and the statute of limitations for crimes related to it had already passed by the time the forgery was discovered, WTSP reported.

Baskin, the last known person to see Lewis alive, has repeatedly denied that she had anything involvement in her late husband’s disappearance.

“Don was not easy to live with and like most couples, we had our moments. But I never threatened him and I certainly had nothing to do with his disappearance,” Baskin said in a May press release from her organization. 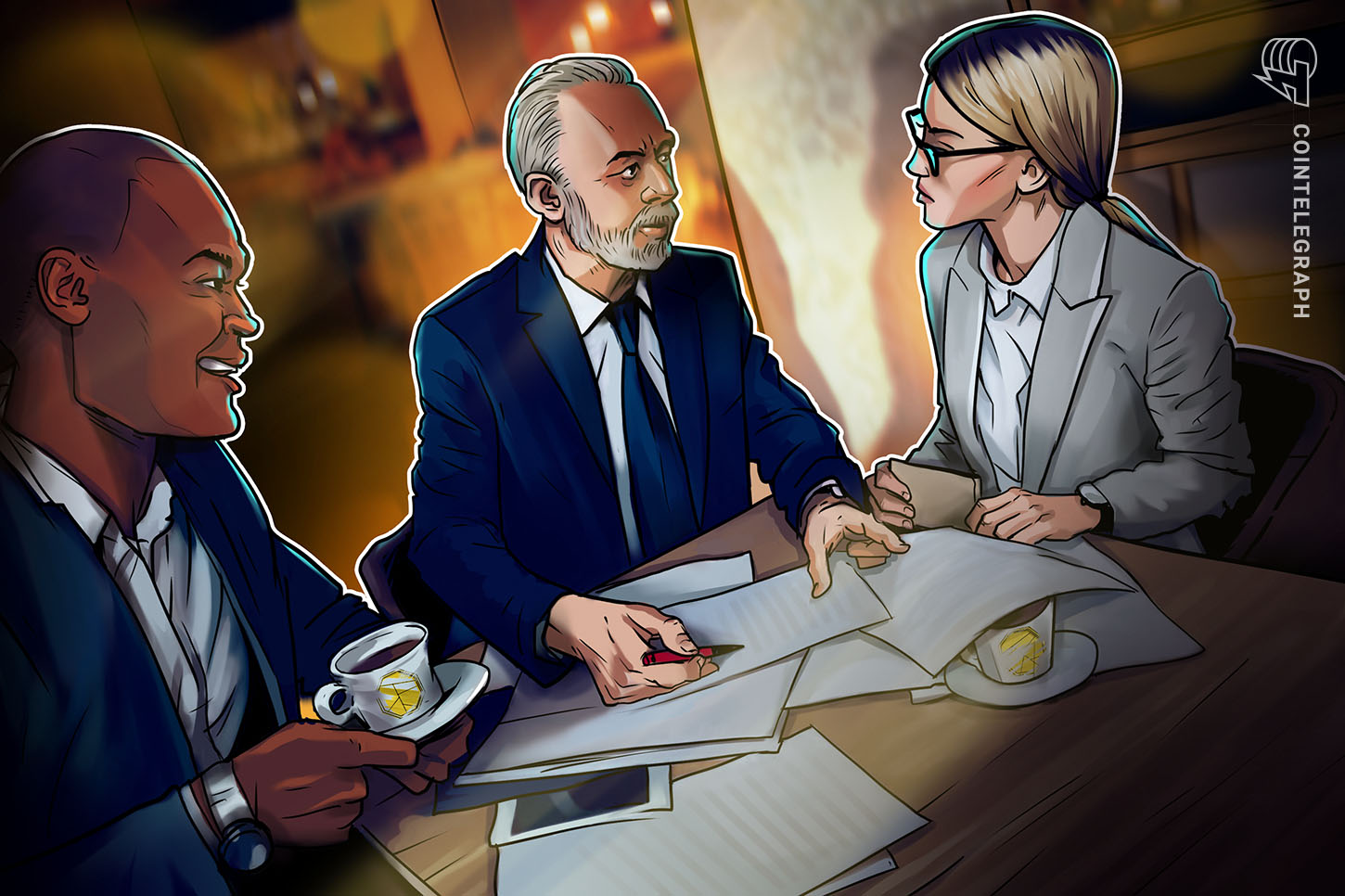 # Bitcoin and altcoins took a hit, but derivatives data reflects a calmer market