New international research led by Monash University scientists has changed our understanding of the evolutionary processes that can lead to the rapid emergence of new species.

The research, published today in Nature and led by Dr. Matthew McGee from Monash’s School of Biological Sciences was conducted as part of an international collaboration spanning universities and research centers in Switzerland, Tanzania, Uganda, the United Kingdom, and the United States.

Typically, species formation happens slowly through new mutations over millions of years. However, sometimes, new species form much more rapidly. In the Galapagos Islands, for example, 15 bird species evolved in just three million years.
In a series of lakes in eastern Africa, evolution has happened even faster. One group of fishes from these lakes, called cichlids, have evolved hundreds of species in less than a million years, faster than any other group of animals.
In the study, researchers used an evolutionary tree of all cichlid fishes to verify that speciation rates in these unique African lakes are the fastest ever recorded in. They then sequenced 100 genomes from the fastest evolving location, Lake Victoria, where as many as 500 species formed in less than 10,000 years.
When scientists study genomes, they usually focus on single-letter changes that occur in DNA strands, called single nucleotide polymorphisms or SNPs. However, in this study, Dr. McGee and colleagues used a different approach: they assembled each individual species’ genome into a large “pan-genome.”
The pan-genome contains information from all of the genomes, including small changes but also larger ones that occur when mutations insert or remove chunks of DNA. The pan-genome data revealed that the new species can form very rapidly if they first hybridize with distantly related species and exchange genetic material.
Bacteria are known for their ability to exchange DNA between distantly-related species, allowing them to rapidly acquire traits such as antibiotic resistance, but this process was thought to be uncommon in animals.
The researchers discovered that many cichlids in Lake Victoria contained DNA sequences introduced via hybridisation from an ecologically similar group of cichlid species from southern Africa that are separated by as much as 10 million years of evolution.
In order to understand the evolutionary history within Lake Victoria, the researchers used networks instead of branching trees, to account for the ability of different species to exchange DNA with each other.
Non-treelike evolution is often neglected for technical reasons, but it is key to understanding emerging infectious diseases like COVID-19 and Zika. “It’s vitally important that we think about evolutionary relationships not just as a tree, but as a complex network, or we may miss critically important information,” Dr. McGee said. 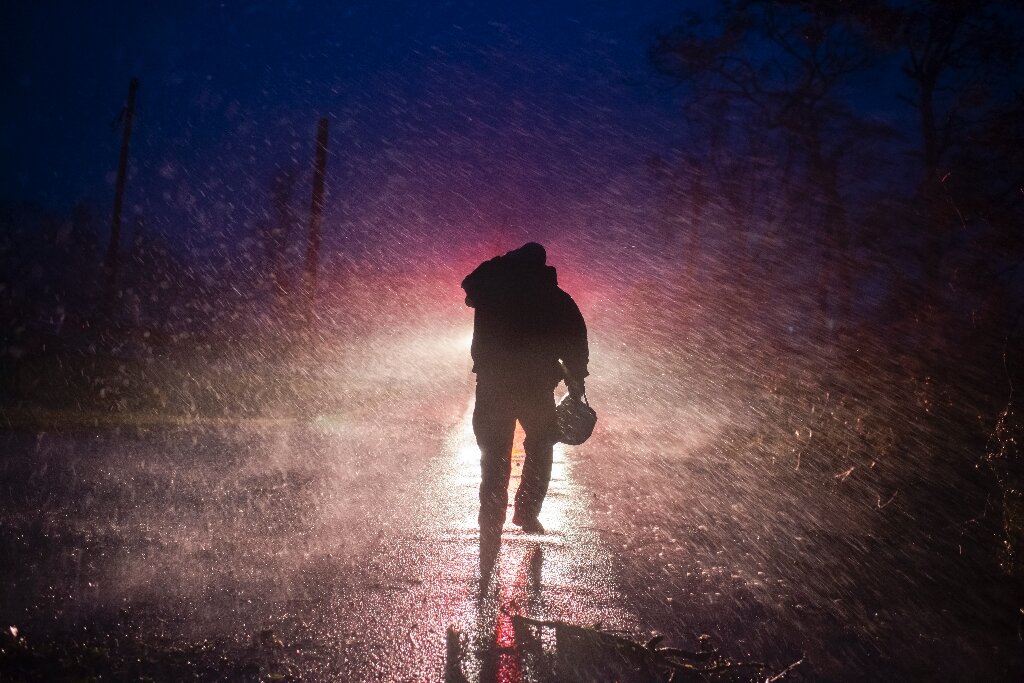 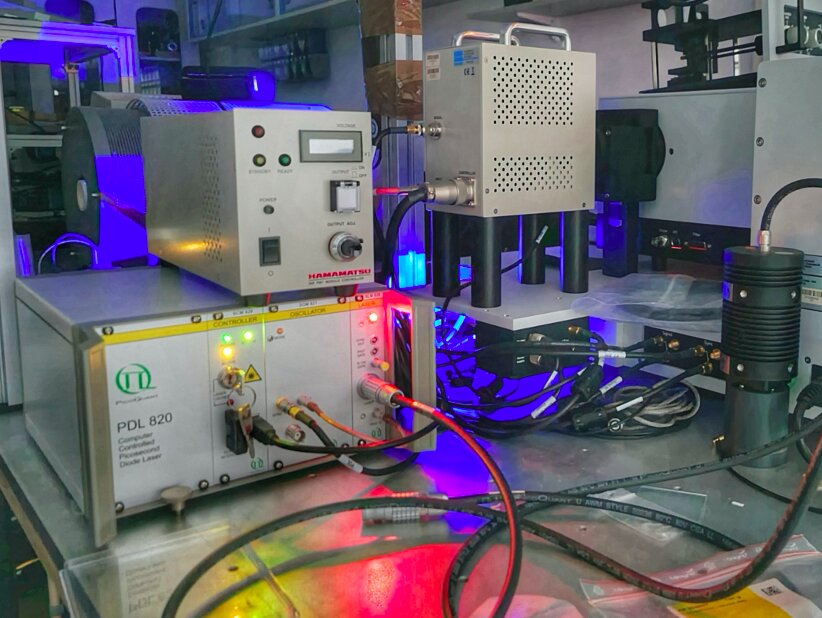 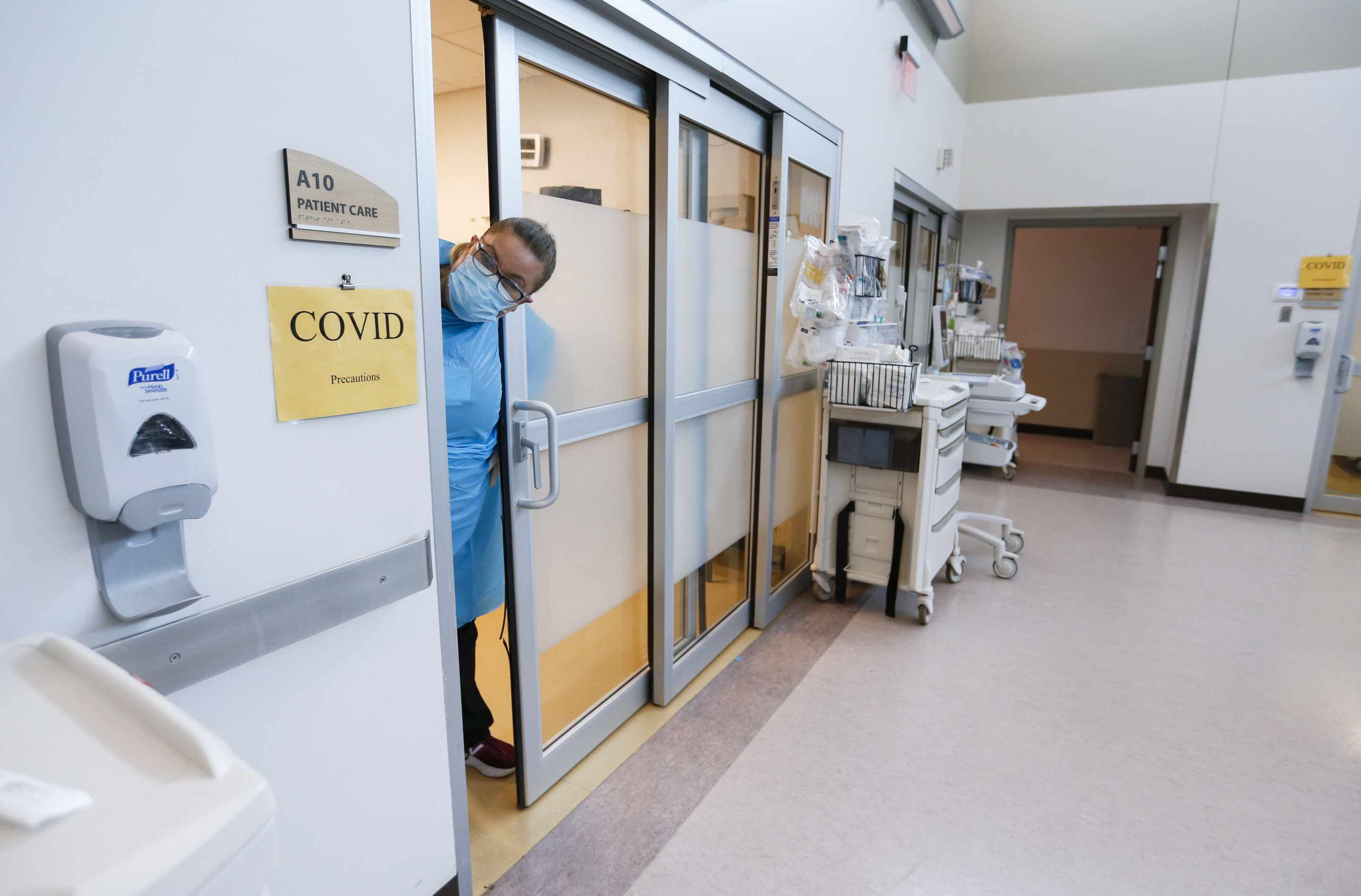 #US hospitals hit with nurse staffing crisis amid COVID