Broadway may have gone dark until sometime in 2021, but on July 24, with a rebroadcast of She Loves Me from 2017, Great Performances happily reminds us of the timeless appeal of a splendidly produced musical.

The Roundabout Theatre Company’s Tony-winning revival of the jewel-box 1960s musical from Jerry Bock and Sheldon Harnick (Fiddler on the Roof) is an oft-told tale. (Many will recognize the plot from 1998’s You’ve Got Mail as well as 1940’s The Shop Around the Corner.)

It’s rarely been more charmingly presented than in this glittery comic romance of two coworkers in a Budapest perfume shop who think they despise each other but are actually secret pen pals.

Chuck‘s Zachary Levi and Laura Benanti (Nashville) were both Tony-nominated in those roles, but it’s 30 Rock‘s Jane Krakowski who nearly steals the show as a flirty fellow employee. 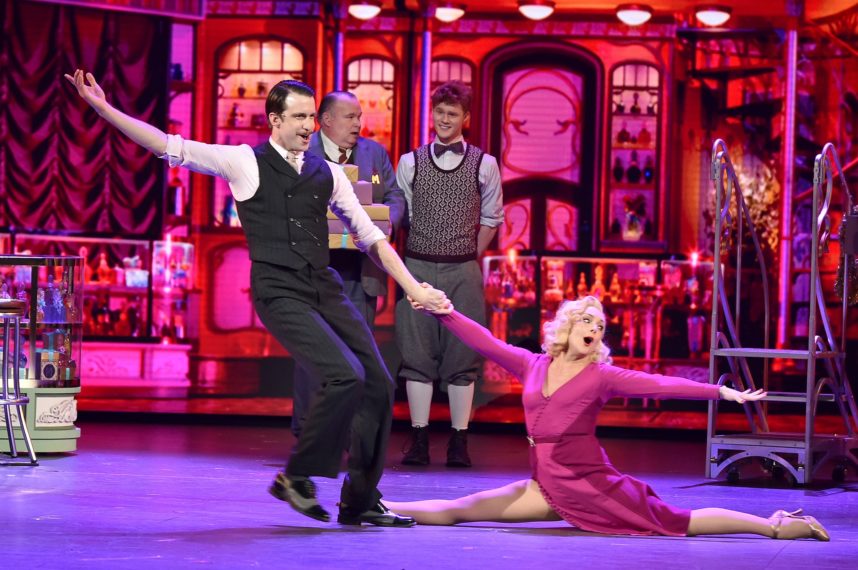 The musical delights never stop, culminating in Benanti’s soaring “Vanilla Ice Cream” and Levi’s exuberant rendition of the title song, as each realizes just whom they’ve fallen for. She Loves Me was underappreciated when it debuted in 1963 during the same season as Hello, Dolly! and Funny Girl — this production restores its place among Broadway’s best.

#Microsoft has published release schedule for Edge Beta and Stable 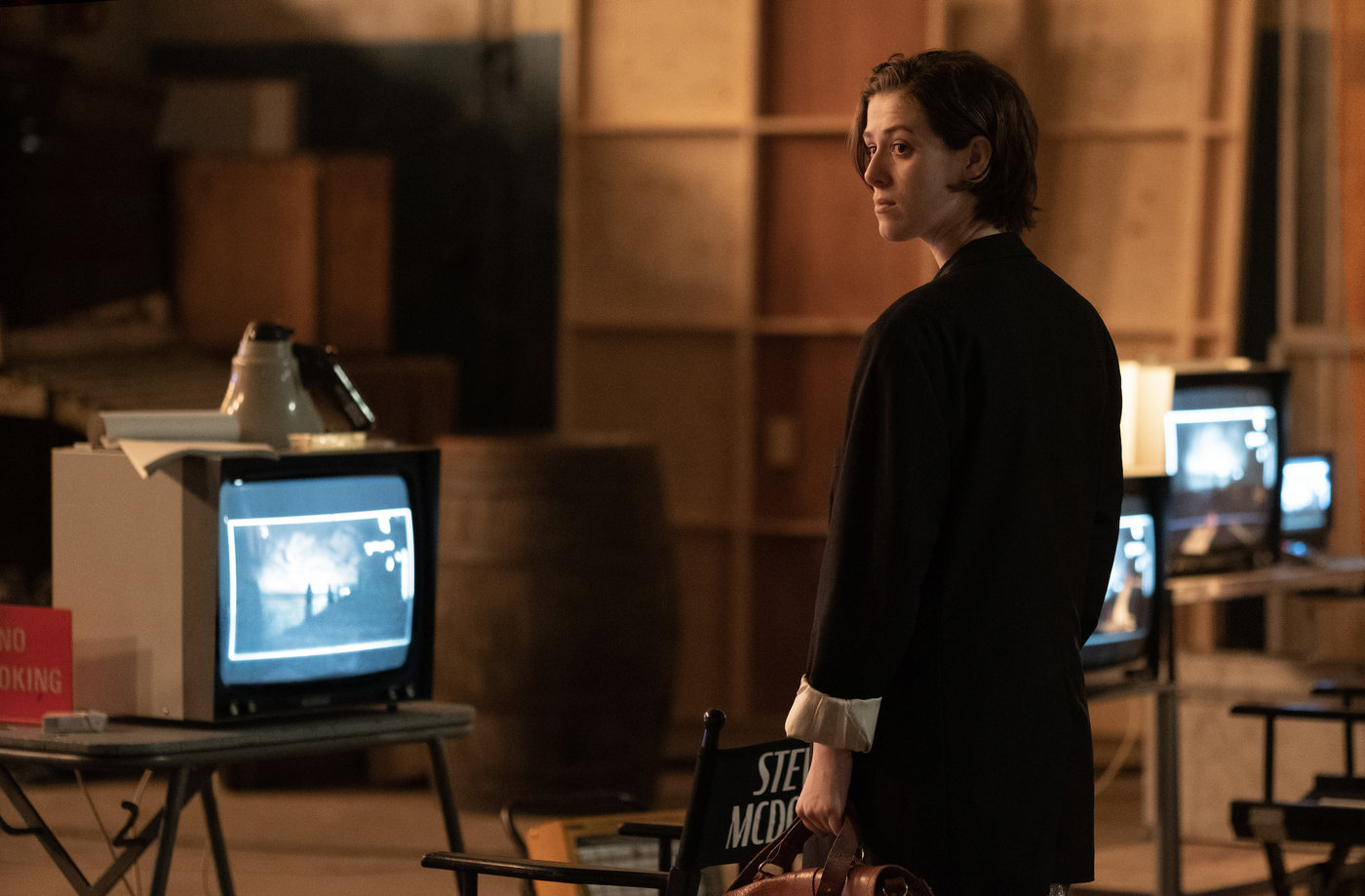 #How does the cast get prepared?