Henry Gayden was one of the writers behind 2019’s Shazam!. He recently took to Twitter to reveal a scene from the script that was never shot. Gayden further promised that he would publish an additional unshot scene every day for the next seven days, inviting fans who enjoyed the scenes to show their appreciation by donating to a Black Lives Matter fund whose link he shared along with this message.

“A Feat of Strength for a Feat of Strength. For 7 days, I will post never-shot feats from Shazam and ask you to donate – any amount helps! – to the true heroes out there making change happen in real time. 1/7#blacklivesmatter #featofstrength DONATE: secure.actblue.com.”

RELATED: Shazam Director Jokingly Adds Henry Cavill to Superman Cameo Scene
The first unfilmed scene that Henry Gayden published is a part of the superhero training montage that took place in the movie after Billy Batson revealed the magical powers of his Shazam alter ego to his stepbrother Freddy, and the two set out to test and record the extent of Shazam’s abilities.

In a homage to Superman, we see Freddy stating that the next test would be Shazam’s ability to leap over a tall building in a single bound. Billy as Shazam appears to be slightly apprehensive as he stares up at the sixty-story building he is supposed to be leaping over.

After a bit of prodding, Shazam finally makes the jump. The next scene is shown from the point of view of the GoPro attached to Shazam. We see that he has crash-landed straight through a window of the building, terrifying the group of people conducting a conference in the room.

A red-faced Shazam apologizes, and jokingly asks if this is the Kool-aid meeting while imitating the mascot’s ‘Oh yeah!’ catchphrase. As Shazam hurriedly leaves, one woman calls 911.

It is understandable why this scene was missing from the movie, as funny as it is. The montage already had plenty of funny, interesting scenes, including a scene where Shazam jumps straight up in a skating park and falls back down hard. The unshot scene would have only been a repeat of that gag without adding anything new to the narrative.

Gayden has posted an additional unshot scene on his Twitter account. This is another unfilmed piece of the training montage. We see Shazam testing his super strength at a construction site at night by attempting to lift a bulldozer. Stunned by how easily he is able to do so, Freddy makes a cackle. Shazam shushes him with a finger to his lips, only to realize he is now holding the bulldozer with one hand.

Once again we have a scene that is funny, but not really essential to the collage of training montages we ultimately got to see in the movie. Perhaps in the next few days Gayden will share scenes with a bit more juicy info, like references to other DCEU storylines or maybe even cameos from other superheroes. In the meantime, fans can enjoy reading the script for the scenes on Gayden’s Twitter account and donate what they can to the featured charity link.

#The meaning behind Kaitlyn Bristowe’s routine 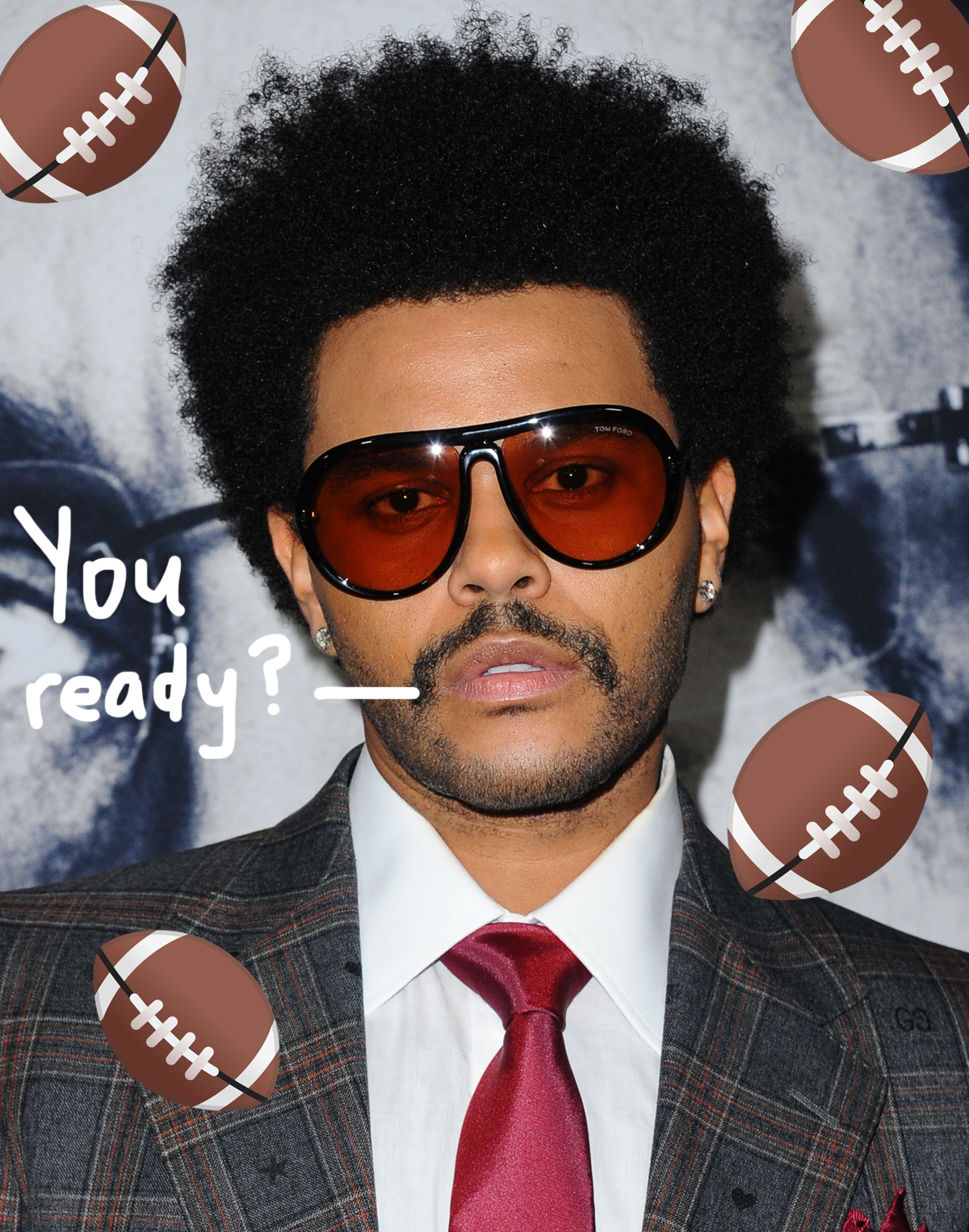 #Super Bowl 2021: The Weeknd Leaves Us Blinded By The Light Of His Halftime Show! WATCH!