Marvel’s Shang-Chi and the Legend of the Ten Rings is currently smashing the box office with the skill of its titular hero, making a sequel all but inevitable. And returning to the fantastical, martial arts world of Shang-Chi is something that star Florian Munteanu cannot wait to do, with the Razor Fist actor teasing the future of both the character and the franchise following the exciting post-credits scene.

“Obviously, end credits scenes in the Marvel Universe mean a lot and there are no coincidences in the MCU. We all know that, so that’s definitely a hint. I feel like we know Xialing is the daughter of Wenwu, so it’s definitely that I’m now following a new leader as payback not only to honour what I always call [Razorfist’s] stepdad because, at the end of the day, Wenwu gave him a new life and purpose and a home. He trained him and took him away from the streets. She’s his daughter, so there’s more meaning to that than just following a new leader, but we’ll have to see what happens. I’m very excited about everything that comes. I can’t wait.”

RELATED: Shang-Chi Maintains Number One Box Office Hold with $21.7M
The scene in question shows Shang-Chi’s sister, Xialing, becoming the new leader of the Ten Rings organization, something which her brother is unaware of, and will likely lead to the siblings going to war in a future installment. Munteanu’s Razor Fist is shown as a member of this new version of the Ten Rings, meaning that the machete-handed henchman will likely return and once again try to slice Shang-Chi and his friends into as many pieces as possible.

Florian Munteanu has previously teased his hopes for the character should he be brought back for Shang-Chi 2, revealing that we may even delve in Razor Fist’s origin. “Oh yeah, that was always the plan, to give him a much more important role,” the actor said. “And we’ll see where that leads. There’s a lot of background story that hasn’t been told yet, because obviously this is an origin story about Shang-Chi. So we’ll see what happens in the future with Razor Fist in the MCU.”

Directed by Destin Daniel Cretton, from a screenplay he wrote with Dave Callaham and Andrew Lanham, and starring Simu Liu as Shang-Chi alongside Awkwafina, Meng’er Zhang, Fala Chen, Florian Munteanu, Benedict Wong, Michelle Yeoh, and Tony Leung, Shang-Chi and the Legend of the Ten Rings introduces the newest MCU superhero, and chronicles the story of Shang-Chi, a skilled martial artist who was trained at a young age to be an assassin by his father Wenwu. After leaving the nefarious Ten Rings organization and opting to live a normal life in San Francisco, Shang-Chi is soon drawn back into the clandestine world of the Ten Rings and is forced to confront the past he thought he had left behind.

The movie has been a major success, both at the box office and with critics, grossing $320 million worldwide, making it the sixth-highest-grossing film of 2021, and receiving positive reviews for the action sequences and performances.

Shang-Chi and the Legend of the Ten Rings is in theaters now. This comes to us courtesy of Comicbookmovie.com.

#A $600 million federal election later, we're back to where we started

#Phoebe Bridgers plays “Sidelines” for the first time at Coachella

#A script tease for what lies ahead… 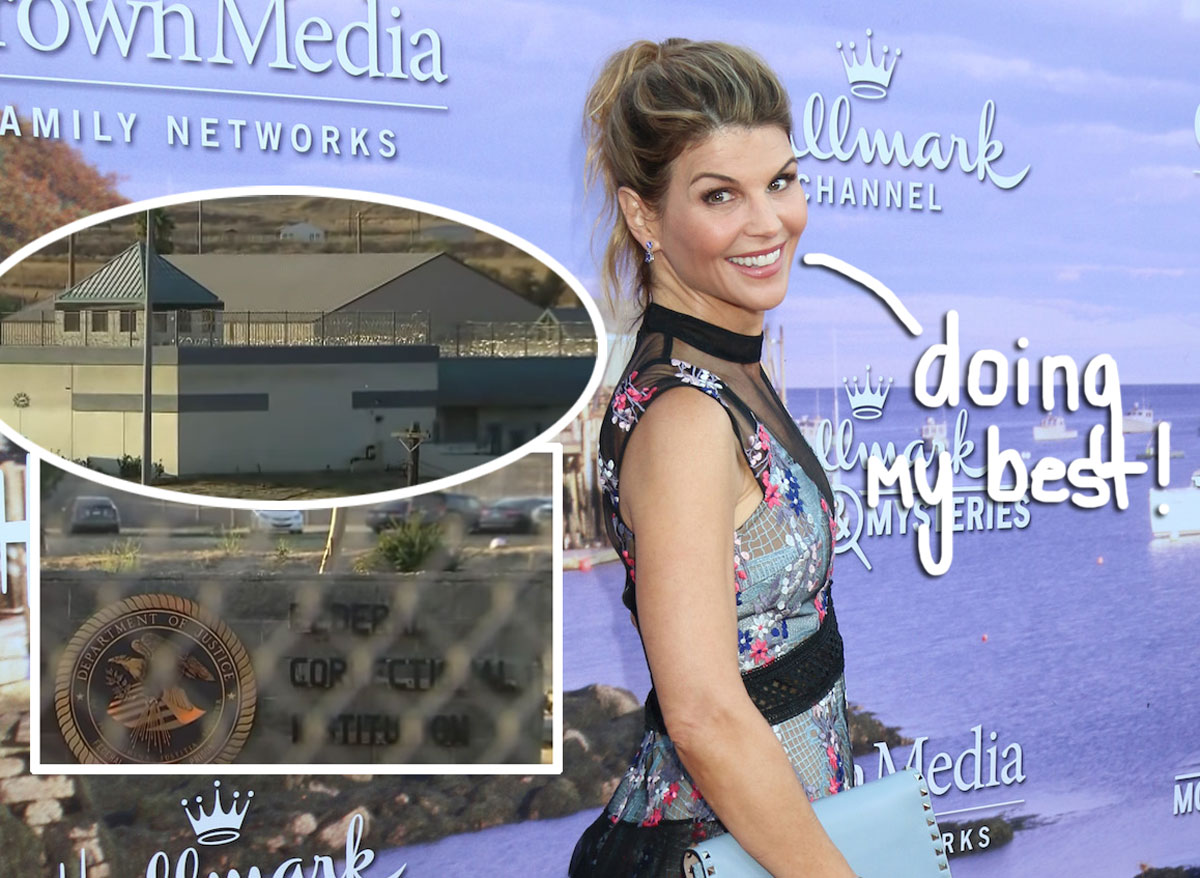 #Lori Loughlin Is Already A ‘Wreck’ Trying To Adjust To Life Behind Bars!