When it comes to superhero movies, there is an expectation of stunning special effects, mind-bending choreographed action sequences and skilfully crafted fight scenes, so you could be forgiven for thinking that some of the planning time around all of that is just as spectacular to witness. According to the designers of Marvel’s Shang-Chi and the Legend of the Ten Rings, the planning of the movie’s final fight between Simu Liu’s Shang-Chi and his father Wenwu, played by Tony Leung, did not involve special pieces of technology or big models, but was actually done using simple action figures.

Shang-Chi and the Legend of the Ten Rings was the second Phase 4 movie to be released by Marvel this year, and as well as being important for bringing another major character into the MCU, the film also became the unwitting guinea-pig for Disney’s release strategy going forward. At the time of release, the decision was not quite set in stone over whether future Marvel movies would be theatrical exclusive releases or would continue to see the Day and Date release that caused so many issues with Black Widow. As it was, the movie performed well at the box office, meaning that almost all of Disney’s new releases are now once again a cinematic affair, with home media and Disney+ releases coming later.

A big part of Shang-Chi’s story is the relationship between the title character and his father Wenwu, and the showdown between them is one of the pivotal and impacting sequences in the film. There is a lot of technicality in the epic martial arts scene, as well as a great emotional depth that the characters’ journey to this point in time has built to. In a new video by Corridor Crew, the action designers have revealed that planning the scene was done using some simple and familiar action figures.

Chris Cowan and Yung Lee discussed working with different filmmakers and how it helped their process, and Lee commented, “He shot the whole scene with a Stan Lee action figure and Captain America and literally that was handed to him by Marvel. That goes to show, honestly, like even on the big budget movies, going low budget is sometimes super helpful.”

While this sounds like the kind of thing every fan of Marvel movies under the age of 12 – and a fair few much older – does whenever they get out their toy box and it shows how simple the process can be as far as requirements are concerned, although having the ability to translate all of that to screen is a completely different matter. The magic of cinema may have simple beginnings, but soon become complex when choreography and real actors are included into the mix. In the end though, the praise lavished upon Shang-Chi and the Legend of the Ten Rings for its action sequences as much as its storytelling has proven just how effective the end result is. Of course, the team will no doubt have plenty of opportunities to crack out the child’s toys again in the future as it looks like Shang-Chi is set to become an integral part of the next Phase of the MCU.

Christopher Lloyd has a pitch for how to get the Doc Brown and Marty McFly into the same room as Rick and Morty.

#Lions at Zagreb zoo catch COVID from their keeper

#Young Thug, Vince Staples, and the distinct sincerity of 2021 rap 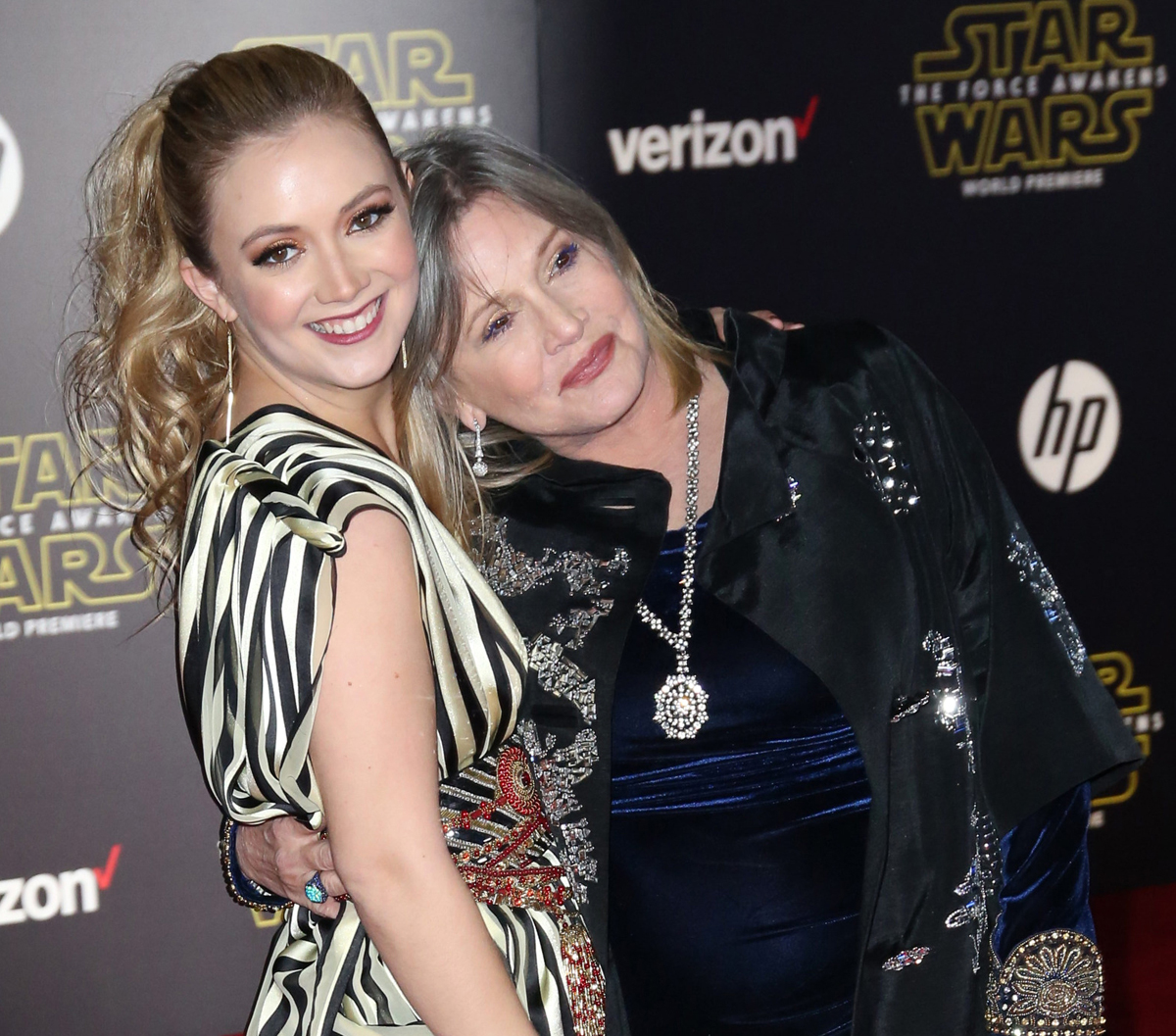