In my early days as an opinion writer, a savvy veteran took me aside to explain his mordant view of the job. It requires, he said with a smile, someone willing to safely watch the battle from afar, then walk around the battlefield and finish off the wounded.

If true, that would mean being an opinion writer is a lot like being governor, at least according to the way Andrew Cuomo does the job. In Tuesday’s example of safe second-guessing, Cuomo said it was a “disgrace” the way Mayor de Blasio and the NYPD failed to stop the ­rioting and looting in the city.

Cuomo, noting that de Blasio refused his offer to send 13,000 National Guard troops to the city, even talked about invoking his right to remove his fellow Democrat from office.

“It is a bizarre thing to try to do in this situation,” the governor said. “I think it would make a bad situation worse. Also, I don’t think it’s necessary, because I believe the NYPD can do this, because the NYPD has done this.”

There you have it — another classic Cuomo moment, one where he asserts maximum power and accepts minimum responsibility.

He has the National Guard on standby, but won’t send them. He believes he has the legal authority to remove the mayor, but won’t do it.

Cuomo’s view of his power is absolute in that only he has the power to decide when to exercise it. He picks and chooses the opportunities that serve him best.

He had no qualms about forcing the shutdown of the entire state during the coronavirus, including city schools, despite de Blasio’s reluctance. When de Blasio later said schools would not open again for the academic year, Cuomo said only he had the power to make that decision. A few days later, he ordered that the schools stay closed, exactly as de Blasio predicted.

This is the same Cuomo who claimed, “I don’t know” when asked about his executive order that sent COVID-19 patients to nursing homes, where many thousands of helpless residents became infected and died.

He eventually blamed the deaths on God, President Trump and The Post.

Last Saturday, he faulted the cops for being too aggressive and demanded an investigation. Now he blames the mayor and the cops for not being aggressive enough to stop the wave of violence and ­destruction over two nights.

Fair enough — the cops and de Blasio were slow and overwhelmed, but where was Cuomo? Who elected him to be just a Tuesday morning quarterback?

The whole world knows de Blasio is lazy, corrupt and incompetent, but that’s no excuse for Cuomo to abdicate his own responsibility. It might help if he actually talked with the mayor, but he and de Blasio rarely talk to each other, only at each other.

Meanwhile, New York City is headed for intensive care, with the city rapidly becoming unliv­able and chances growing there will be a mass exodus of everybody who can get out. Because of the coronavirus, the shutdown and recent surges in crime, some 15 percent of Manhattan already had left in recent months, according to cellphone data reported by The Wall Street Journal.

And now rioting and looting are sweeping across broad swaths of Manhattan and parts of the outer boroughs. And although Cuomo set the initial 11 p.m. curfew for Monday, it was widely ignored. Now it is moved to 8 p.m., yet the governor doesn’t lift a finger to enforce it.

He can’t say he wasn’t warned. Looting and arson were happening around the country days before it started in New York. Sunday night’s mayhem in Gotham was predictable and because it wasn’t stopped, the city got a double dose Monday.

Yes, there are legitimate, peaceful protests and they are a cherished right under our Constitution. But in reality, the protests are now being used as a cover for something dangerous and illegal.

People throwing Molotov cocktails at police vans and smashing store windows with crowbars and baseball bats are not protesters. People who loot high-end shops are not protesting capitalism — they are stealing the fruits of ­others’ labor.

They are criminals, and the violence they are perpetuating will scare businesses and cost jobs and opportunities. Yet even that under­states what’s going on in much of urban America.

The violence is a direct attack on our nation, our system of government and on the American way of life.

And the police, as the guardians of society, are coming under increased assault, with the criminals using the George Floyd homicide as an excuse. Floyd certainly didn’t deserve to die, but cops in New York and across America don’t deserve to be in the crosshairs because of what happened in Minneapolis.

Make no mistake — this is also about defeating Trump in November. Joe Biden’s outrageous speech Tuesday removes any doubt that Democrats are trying to use Floyd’s death and the riots as partisan rallying cries, just as they tried to use the pandemic.

They don’t offer answers or even pretend to care about national unity. Every crisis is an opportunity for pushing their agenda, as they always remind us. And why is Sen. Chuck Schumer suddenly so quiet as his city burns?

If Biden had any passion or respect for law enforcement, he kept it well hidden in his Philadelphia address. Like Cuomo, he criticized cops far more than he did the arsonists and looters, and professed to see almost exclusively peaceful protests.

He also denounced widespread racism, as if every white American killed George Floyd. Apparently, individual liberty and responsibility have been replaced by group guilt.

Good luck with that platform in November. Assuming, of course, America makes it to November.

A way to heal nation

David Marshall, a friend who leans conservative, thinks the Floyd case must lead to a comprehensive and different national response. He has a provocative idea, writing:

“My suggestion is for President Trump to form a Department of Minority Affairs. It must be a group whose very presence constitutes respect and leadership. It must be ­bipartisan and include both sexes and possibly only minority members.

“The leader of this department must have a Cabinet position, secretary of minority affairs. It should be made up of people from all walks of life. The majority of members should be household names, and being appointed must be the highest honor. I would include politicians, athletes, actors, prominent businesspeople and top-ranking military and police officers.”

Headline: As Protests Engulf the United States, China Revels in the Unrest

Tags
a savvy veteran took me aside to explain his mordant view of the job. It requires he said with a smile In my early days as an opinion writer Shame of Andrew Cuomo’s blame game: Goodwin someone willing to safely watch the battle from afar that would mean being an... then walk around the battlefield and finish off the wounded. If true
Share
Facebook Twitter LinkedIn Tumblr Pinterest Reddit VKontakte Odnoklassniki Pocket Skype WhatsApp Telegram Viber Share via Email Print 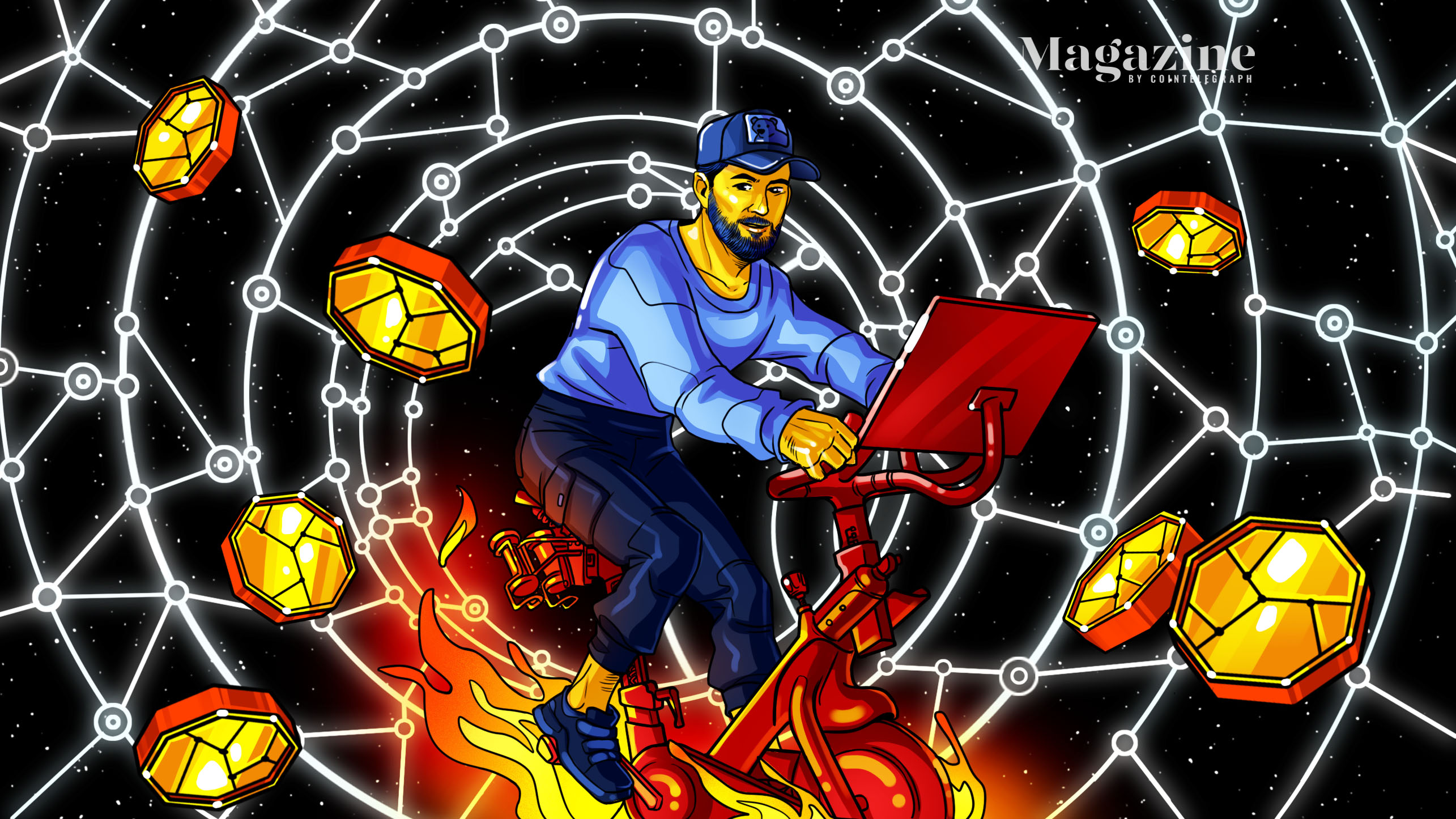 #‘The wealthiest time of my life was the most miserable’: Peter McCormack 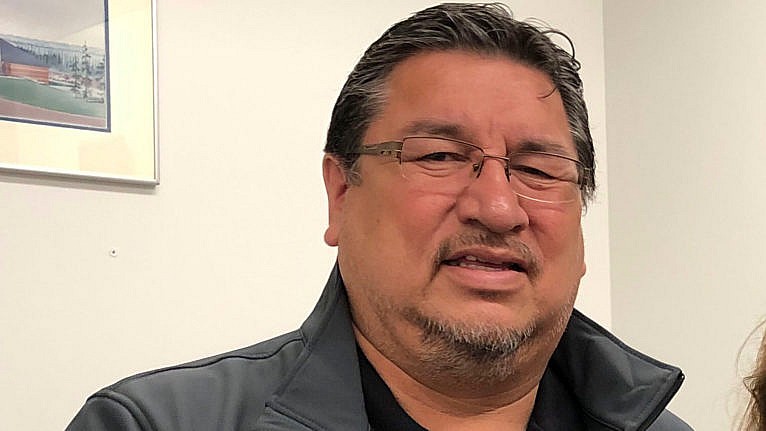