Sha’Carri Richardson may not be running the 100-meter dash at the Olympics this time around, but she’s handling her major mistake with MAJOR grace, and teaching us all a lesson in the process.

As we reported earlier this week, the wildly popular and incredibly athletic track star tested positive for marijuana after she initially qualified for the U.S. Olympic Team in the 100-meter dash. With her Olympic hopes mostly dashed because of it, she went on national TV to apologize and own up to her mistake.

Late on Saturday night, the impressive athlete took to Twitter to reflect on what’s been a very up-and-down month in her career — and in her personal life.

For one, she thanked those who have shown her support with a nice message sent out to “my community,” as you can see (below):

The support ????????my community I thank y’all , the negative forget y’all and enjoy the games because we all know it won’t be the same ????.

But she wasn’t done there!

Minutes later, she made a public promise about a future goal in her career, acknowledging this Olympic miss but pledging to cash in on those who still believe in her anyways:

Inspiring! With her natural talent and training ability combined with this new-found motivation from her Olympic controversy here, we’re thinking she’s a sure thing for that!

Minutes later again, she added one more tweet, too — this one directed at those who have had more negative things to say about her and the failed marijuana test:

All these perfect people that know how to live life , I’m glad I’m not one of them!

Richardson is still very much the talk of the sports world at this point over the Fourth of July weekend. According to TMZ, President Joe Biden quickly weighed in on her drug test controversy at the start of the holiday weekend and wasn’t very inspiring when he said, “the rules are the rules.”

Ugh. Like, yes, you’re correct, Joe. But maybe the context of the rule itself is outdated and unnecessary and we might want to think about making some progress in this country by changing it??

Biden wasn’t the only one talking about Richardson, though. Film star Seth Rogen had a great take on the controversy, tweeting (below):

The notion that weed is a problematic “drug” is rooted in racism. It’s insane that Team USA would disqualify one of this country’s most talented athletes over thinking that’s rooted in hatred. It’s something they should be ashamed of. Also if weed made you fast, I’d be FloJo. https://t.co/swDLNoVcV3

Like, show us where he said the wrong thing?!

Hopefully more people will stand up with that attitude and in the long run, we can stop making marijuana use such a punishable offense in the sports world — like we’re hopefully starting to do more of in the real world. Alas, that may just be the tip of the iceberg, though…

Anyways, what do U make of the ongoing Sha’Carri Richardson controversy, Perezcious readers?? Should weed be an automatic disqualification as it is now, or do we need to change some things around with the Olympics and other sporting events like that??

#Nick Kyrgios may have 'heartbreaking' Wimbledon news for Venus 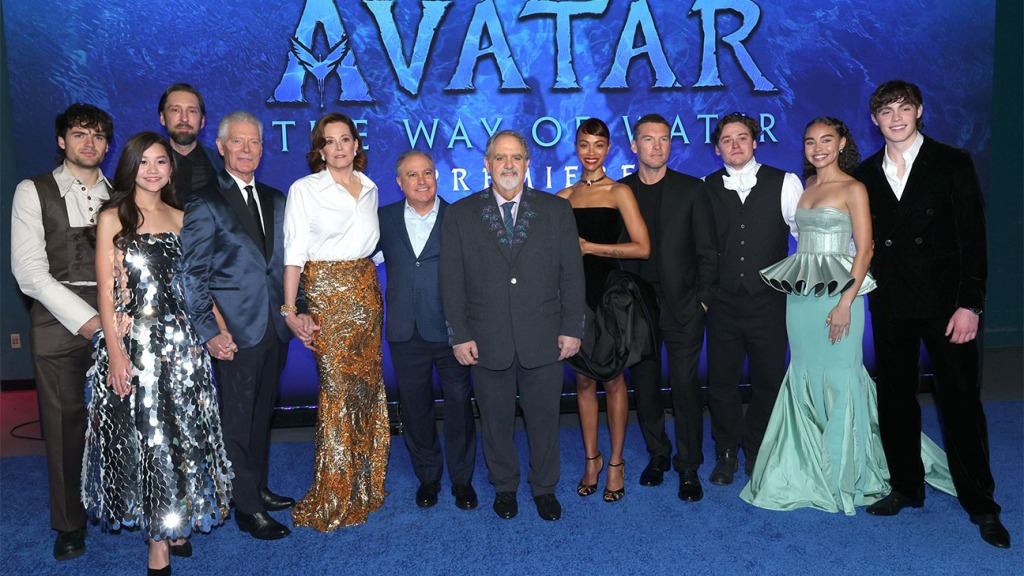 #Sam Worthington, Zoe Saldaña on First Diving Into ‘Avatar: The Way of Water’: “How Am I Going to Do This?” 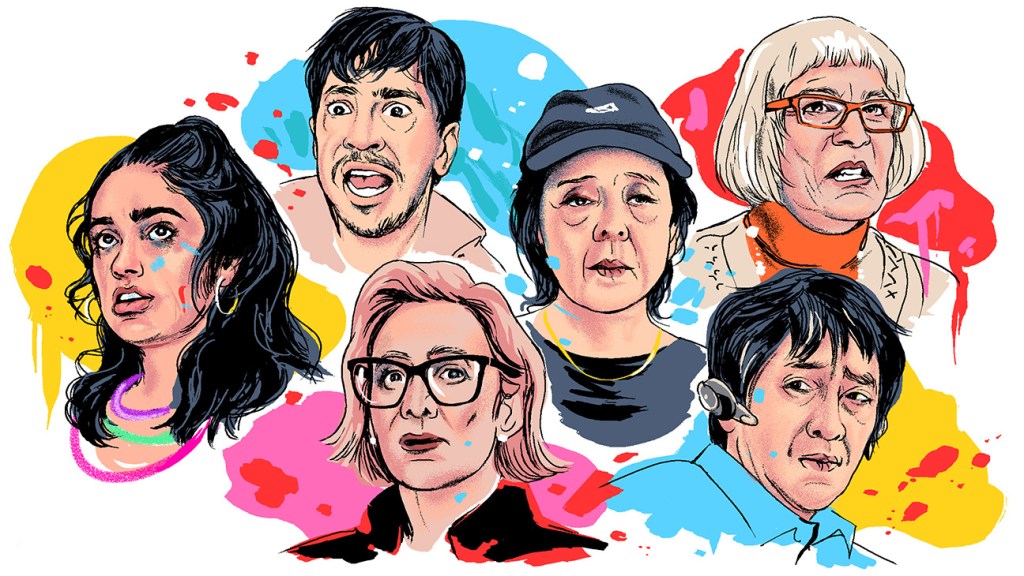 #A Pinch of Irony, a Splash of Derision: How Supporting Performances Brought Extra Flavor to Their Respective Films