Sexy Beast is not moving forward at Paramount Network. The network ordered the series last year, and it was still in development when COVID-19 hit. However, the merger that created Viacom CBS has caused more issues. With budget cuts, the series is seeing itself cut.

Per Variety, “the [ Paramount Network ] series was to tell the origin story of Gal Dove (played in the film by Ray Winstone), a brilliant thief who finds himself descending into the seductive madness of the London criminal world during the vibrant and volatile 1990s.”

#'Married at First Sight': 8 Key Moments From 'Opening Up Is Hard To Do' (RECAP)

Sexy Beast was a film released in 2000. The series is now being shopped to other networks and outlets.

What do you think? Do you remember the 2000 film? Did you plan to watch the new series? 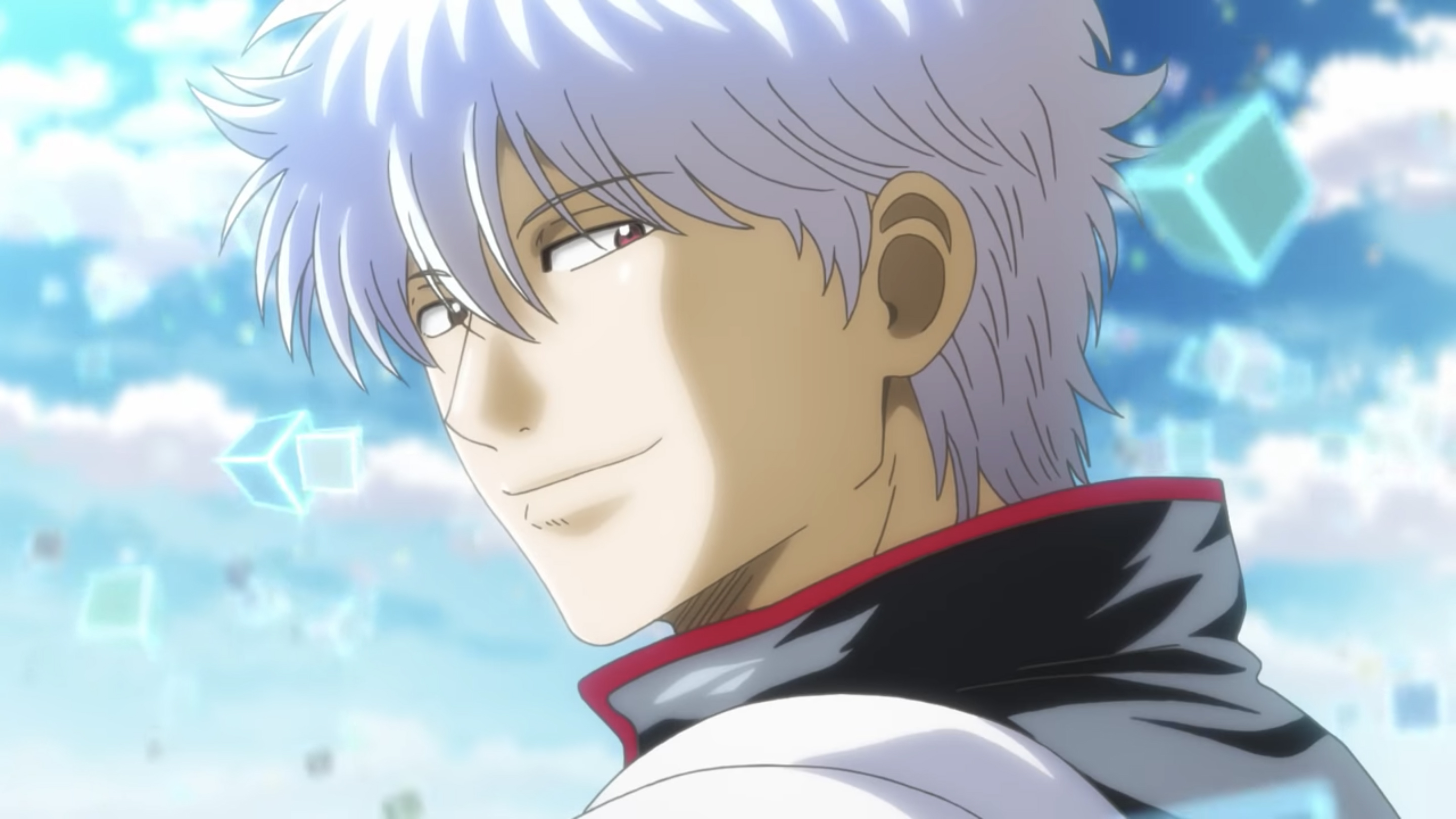