According to senior researcher at the Universitat Oberta de Catalunya’s Internet Interdisciplinary Institute (IN3) Gender and ICT (GenTIC) research group, Milagros Sáinz, “In those cases where families have very sexist attitudes in relation to education and life, their opinions in terms of academic and other skills which boys and girls are ideally supposed to have may hold even more weight.”

Despite the current lockdown being a temporary event, the researcher suggests that such circumstances may influence the decisions being made by young people with regard to their educational path in terms of their choice of courses for post-compulsory secondary or university education.

“There is a risk that young people, especially those from certain socio-economic and cultural backgrounds, will be more likely to be swayed by the opinions and experiences of their parents than they would have been prior to the health crisis,” says Sáinz, who went on to add that, “They are not socializing with others, such as teachers or members of their peer groups in the same way as they were before quarantine.”
In a study published in the International Journal of Social Psychology, the researcher with José Luis Martínez and Julio Meneses, also from the UOC, analyzed the differences corresponding to gender in the response mechanisms of secondary school students with regard to scenarios related to academic sexism. The researchers explain that “girls are particularly likely to encounter this kind of situation, as they are more frequently faced with sexist attitudes about their abilities in science, technology, engineering and mathematics (STEM) subjects than boys.”
According to the study, students whose parents had completed intermediate or higher level academic studies showed a greater predisposition to actively confronting sexist situations. “Interestingly, we observed that boys tend to use avoidance in response to scenarios of academic sexism, whereas girls are more likely to confront them or seek help from people in authority, such as teachers or family members, when it comes to this type of situation,” the expert pointed out.
Boys are also affected by sexism
The study sampled 954 first-year baccalaureate students across ten schools in the metropolitan areas of Madrid and Barcelona. Sixty per cent of the students described their parents’ level of academic achievement as intermediate, while 30% said that it was high and the final 10% reported a low level of education. In terms of origin, 80% of the student’s parents were born in Spain.

Students were asked to complete a questionnaire in which they were presented with a series of different scenarios involving sexist attitudes towards their academic abilities and they had to state whether they would respond by: confronting the situation, asking for help or avoidance.
The students also had to indicate to what extent they agreed with five sexist statements about the academic abilities of boys and girls. In terms of their own personal experience, they also had to say whether anyone around them had ever made discouraging remarks about their abilities in STEM fields, such as mathematics, technology and physics (in the case of girls), or in languages and biology (in the case of boys).
In the words of Milagros Sáinz, “Our society tends to undervalue women’s abilities with regard to highly prestigious and socially valued subjects and fields, such as science and technology. Boys, however, are used to their skills being valued above those of girls, which is also an example of sexism, albeit positive in this case, as it works in their favor.”
According to the expert, this type of sexism does not mean that all boys have a greater affinity for those subject areas and they also feel frustrated and suffer its negative effects because many “do not comply with that ideal of masculinity”.
The influence of parental academic achievement
In addition to gender being influential in determining the way young people tackle academic discrimination, the study also emphasizes an impact corresponding to levels of parental education.
As pointed out by Sáinz, “Gender explains the different ways of coping with academic sexism per se but the educational level of parents helps us understand the degree to which groups of students are predisposed to actively respond to such situations.”
Girls whose parents had completed post-compulsory secondary education or university studies tended to respond to sexist scenarios by confronting the relevant person, whereas in boys with a similar family background, the response was often avoidance.
The study also reveals that, in some cases, the students themselves are not aware of having personally witnessed or experienced this kind of discrimination. “Girls are often exposed to academic sexism that questions their technological competence but they perceive this as being based on their own personal lack of ability and rule out pursuing it as a result,” explained Sáinz, adding that, “They don’t realize that this is a stereotypical belief applied to women based solely on the fact that they are women.” The opposite is true for boys: their decisions and behaviors are also strongly conditioned by social and cultural expectations related to masculinity.
To prevent these kinds of imbalances, the expert stressed the importance of educating boys and girls on issues related to equality and how to deal with different academic or other types of sexist scenario; a program that would also need to be extended to teachers and families. 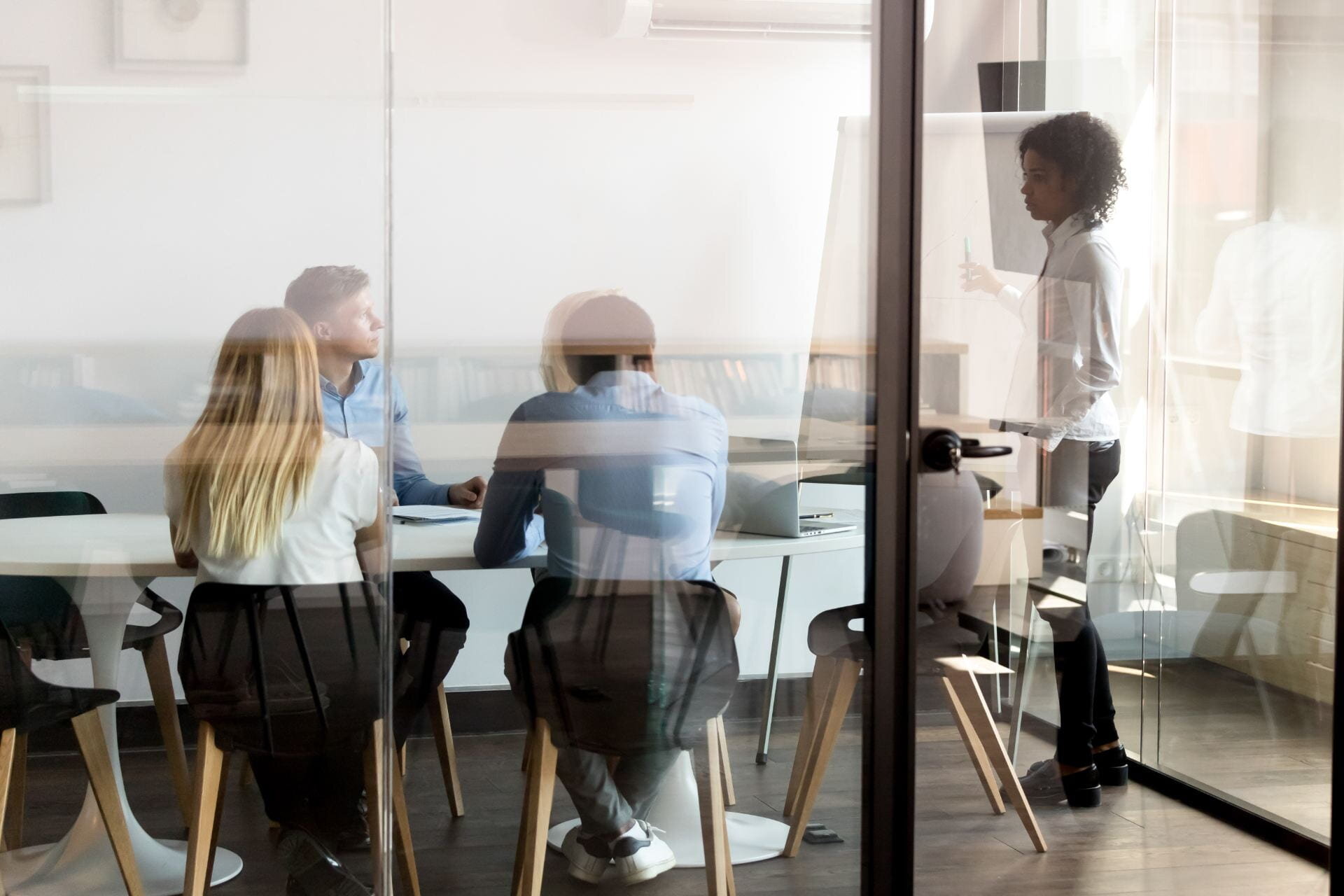 #How employers can soften the blow of furloughs and layoffs