“#Seven Seas Licenses You Like Me, Not My Daughter?! & The Evil Secret Society of Cats Manga Series”

Seven Seas Entertainment announced that they’ve licensed You Like Me, Not My Daughter?! and The Evil Secret Society of Cats for North American publication in 2022. The new licenses coincide with their recent acquisition of the Vivy Prototype light novel series.

Both manga series will be published in print and on digital platforms in single volume editions. The first volume of You Like Me, Not My Daughter?! is slated for release in November 2022 while the first volume of The Evil Secret Society of Cats will be in bookstores in October 2022.

You Like Me, Not My Daughter?! is a manga adaptation of the 2019 light novel of the same name written by Kota Nozomi (When Supernatural Battles Become Commonplace) and illustrated by artist Giuniu. Tesshin Azuma provides art for the manga adaptation. It’s described as a “hot mom romcom” story about a beautiful mother, a young tutor, and the romantic hijinks that take place.

When Ayako’s sister died, leaving her young daughter all alone, Ayako stepped up and took the child into her life. Now that her niece/adopted daughter is a teenager, a 30-something Ayako can sense first love in the air. Ayako teases her daughter about Takumi, their handsome and college-aged neighbor, who’s been tutoring her since she was young–could they be a blossoming couple, since he’s always beaming when he comes to their house? To Ayako’s surprise, Takumi isn’t interested in daughter dearest: he’s long had a crush on Ayako herself! In this age gap romantic comedy, one young man is ready to bring a little sugar to the sexy mom next door.

The Evil Secret Society of Cats is a manga series written and illustrated by artist PANDANIA (Yokai Cats). The full-color manga is a hilarious tale of scheming cats in everyday life.

“Let us teach the humans about the horror of cats!” They may seem cute and cuddly (okay, they definitely are), but this secret society of cats is up to no good! Under the direction of the purple-caped General, The Evil Secret Society of Cats schemes against humanity in a series of hilarious plots as adorable as they are diabolical. Can these cats effectively terrorize the humans, or are they doomed to be petted rather than feared? Don’t miss this full-color manga tale of sweet but sinister shenanigans!

#Somebody Has To Save This Franchise 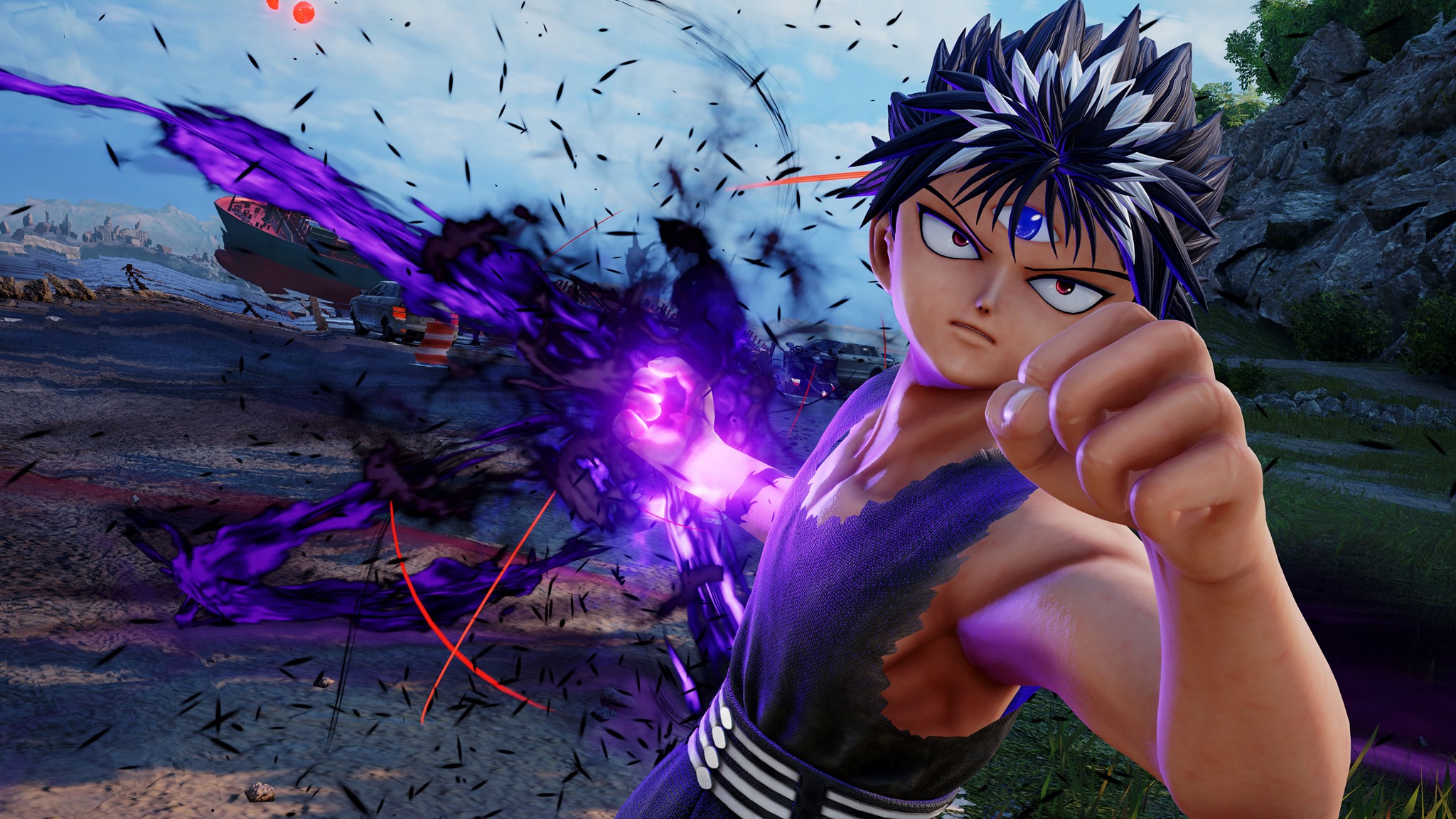 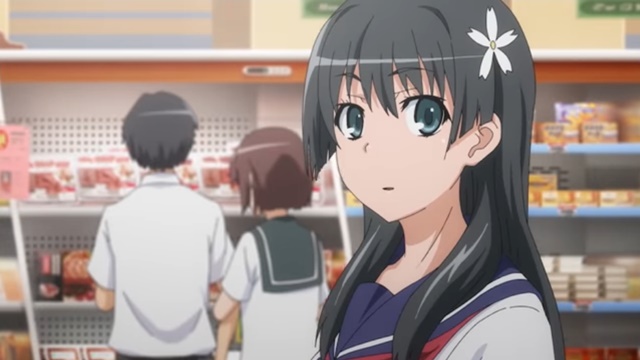 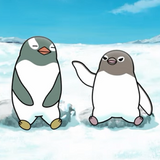