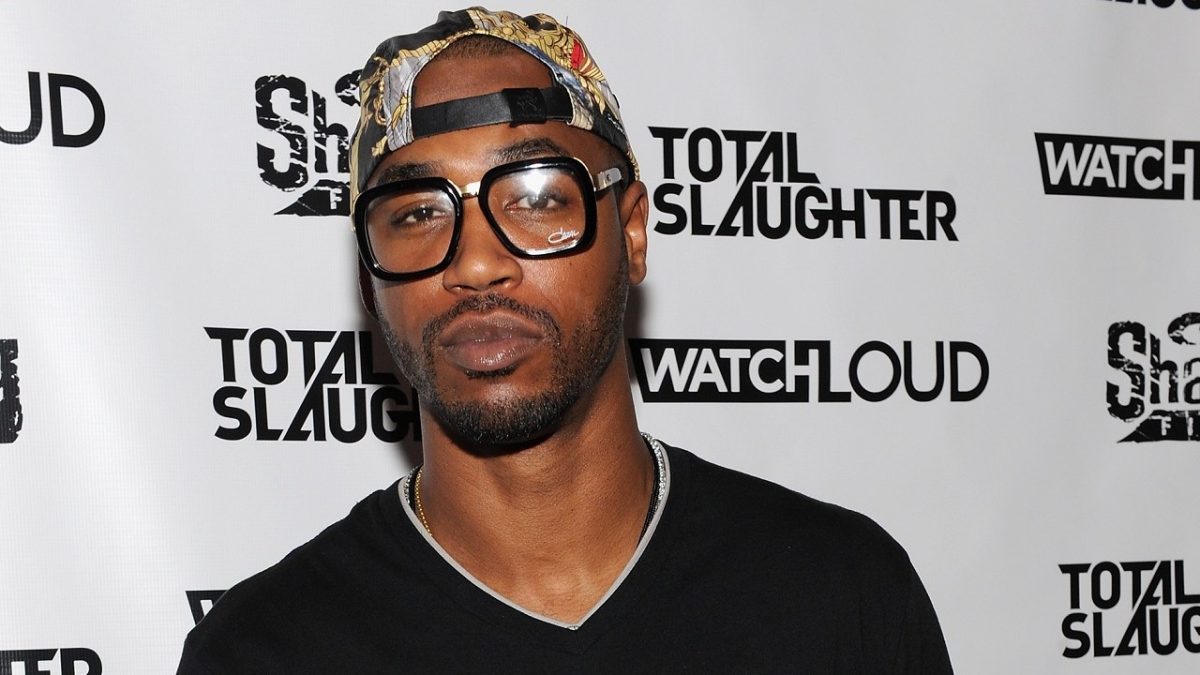 Craig Barritt/Getty Images
Serius Jones has been arrested in his home state of New Jersey after allegedly attempting to hide a gun while being questioned about violating a restraining order.

According to the Daily Voice, Bergen County Police received a call on Thursday afternoon (December 1) to investigate a restraining order violation at at Ridgefield Park, New Jersey apartment where the former Disturbing Tha Peace artist once lived.

As the officers entered the restaurant, Serius Jones allegedly went into the bathroom, emerging a short time later to speak with authorities. After speaking to the battle rapper, Officer Knebl entered the restroom, where he found a a fully loaded 9mm Sig Sauer P320 on the window sill.

Serius Jones was immediately transported to the Bergen County Jail where he will remain until his first Central Judicial Processing Court appearance. He has been charged with possession of a firearm by a convicted felon and several additional weapons related infractions.

This is not the first time the former MTV Fight Klub Champion has had legal trouble in recent years. In 2020, Serius Jones avoided decades in prison by pleading guilty to a number of lesser charges, after he had been charged with human trafficking in Contra Costa County, California.

According to the Mercury News, Jones was instead sentenced to three years in prison for pimping, dissuading a witness, assault and other related charges. With good behavior, he became elligible for a 50 percent reduction in his sentence, which would have meant a release as early as June 2021. It’s unclear when Jones was released or under what conditions.

In addition to serving time, Serius Jones’ plea deal called for him to pay $6,000 in restitution and included a 10-year order of protection from the woman who had identified him to authorities as her pimp.

Bergen County Police did not indicate if this was the restraining order Serius Jones was accused of violating.

#Assembly Democrats' plot to to undo will of Brooklyn voters 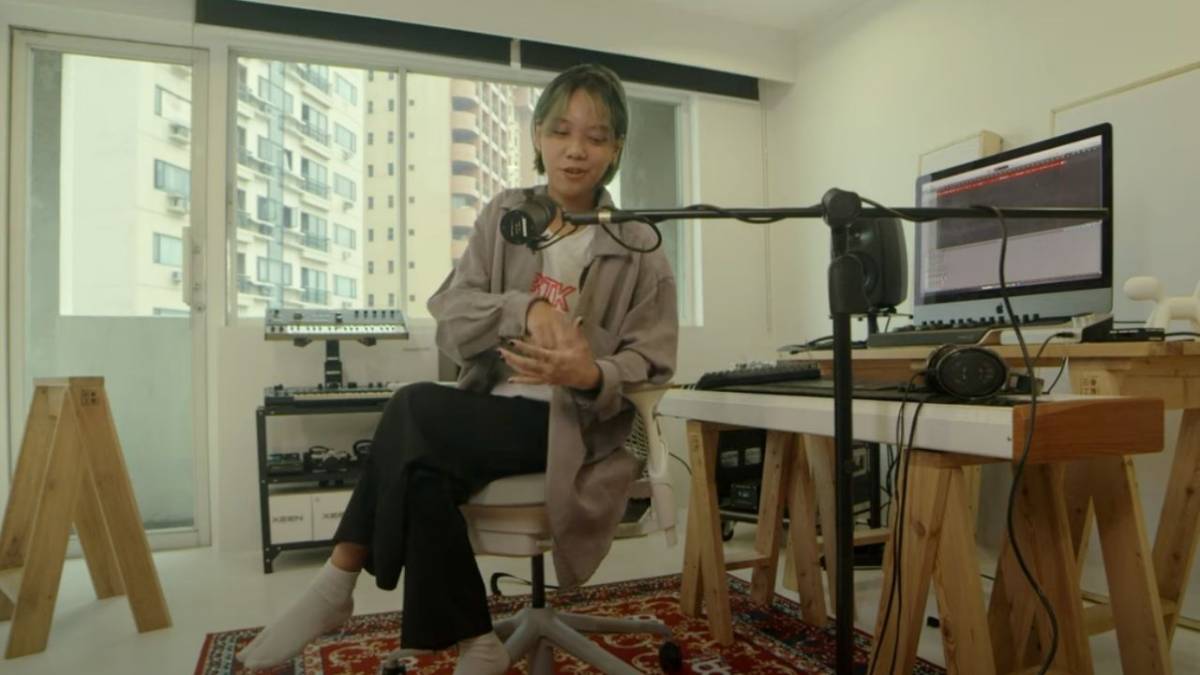 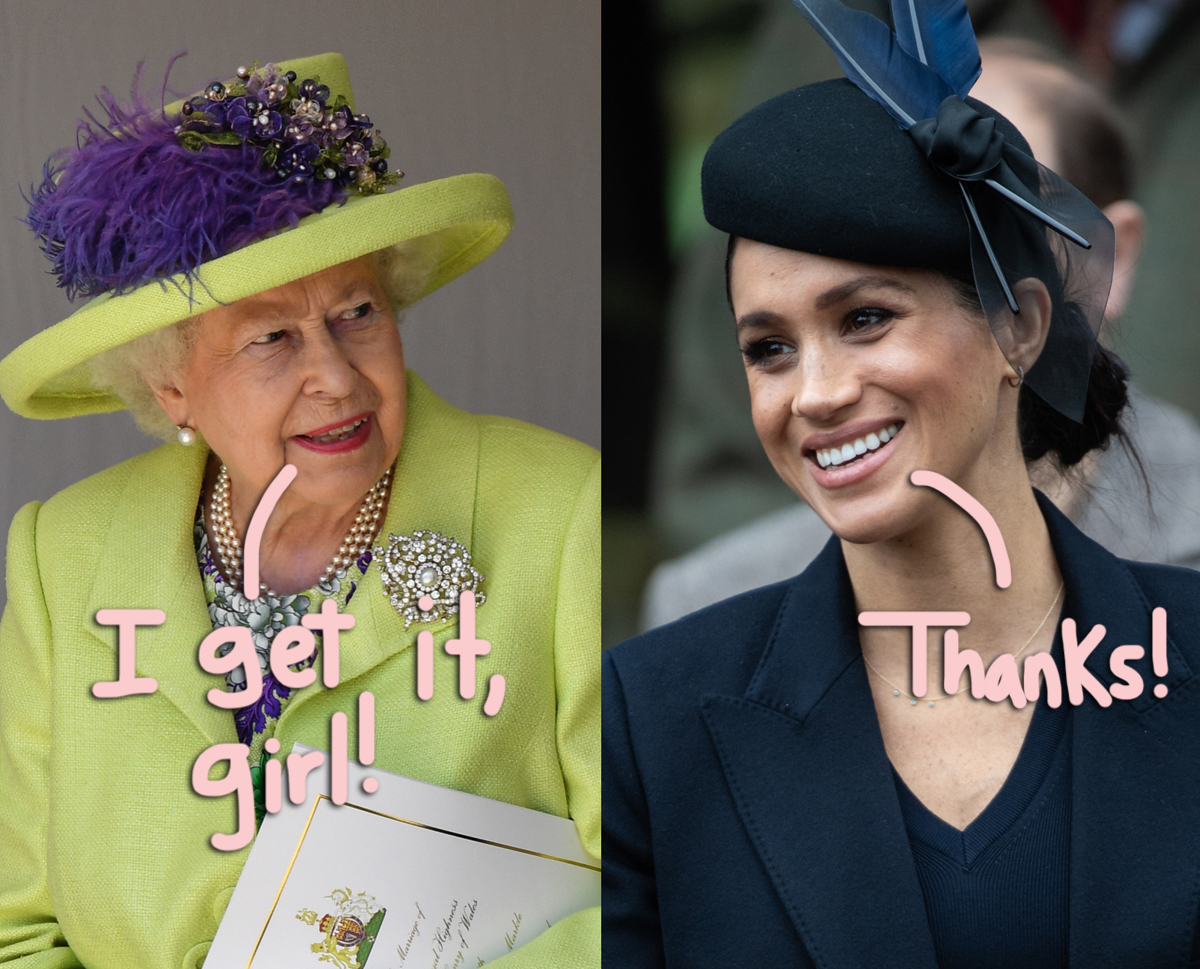 #Big Brother 22: Where is Julie Chen